Fans were seriously concerned for Sinead O'Connor after seeing her latest Facebook video, where she detailed her struggle with being suicidal and begged her family to reach out to her — though now, according to her account, the singer is "safe." The 12-minute long video was uploaded on Aug. 3, 2017, and was allegedly filmed inside a New Jersey-based hotel.

“Hi everybody, I am posting at Sinead's request, to let everyone who loves her know she is safe, and she is not suicidal,” the post read. “She is surrounded by love and receiving the best of care. She asked for this to be posted knowing you are concerned for her. I won't respond to any questions, so please understand. I hope this comforts those of you were concerned.”

Robert Kaiser, the captain of the South Hackensack Police Department, confirmed that Sinead was not in her hotel room when they went to conduct a welfare check. Fans immediately grew worried after she revealed in this video, “If it was just for me I’d be gone. Straight away back to my mum — because I’ve walked this earth alone for two years now as punishment for being mentally f–king ill and getting angry that no one would f–king take care of me.”

Sinead has been open about her struggles with suicidal thoughts in the past. Back in November 2015, Life & Style reported that she shared a suicide note on her same Facebook account. Six months later, she went missing while on a bike ride in Chicago, IL. Fortunately, she was found safe by authorities after both of these instances. For her own sake, we hope she is able to reconnect with and lean on her family members.

If you or someone you know is contemplating suicide, call the National Suicide Prevention Lifeline at 1-800-273-8255. 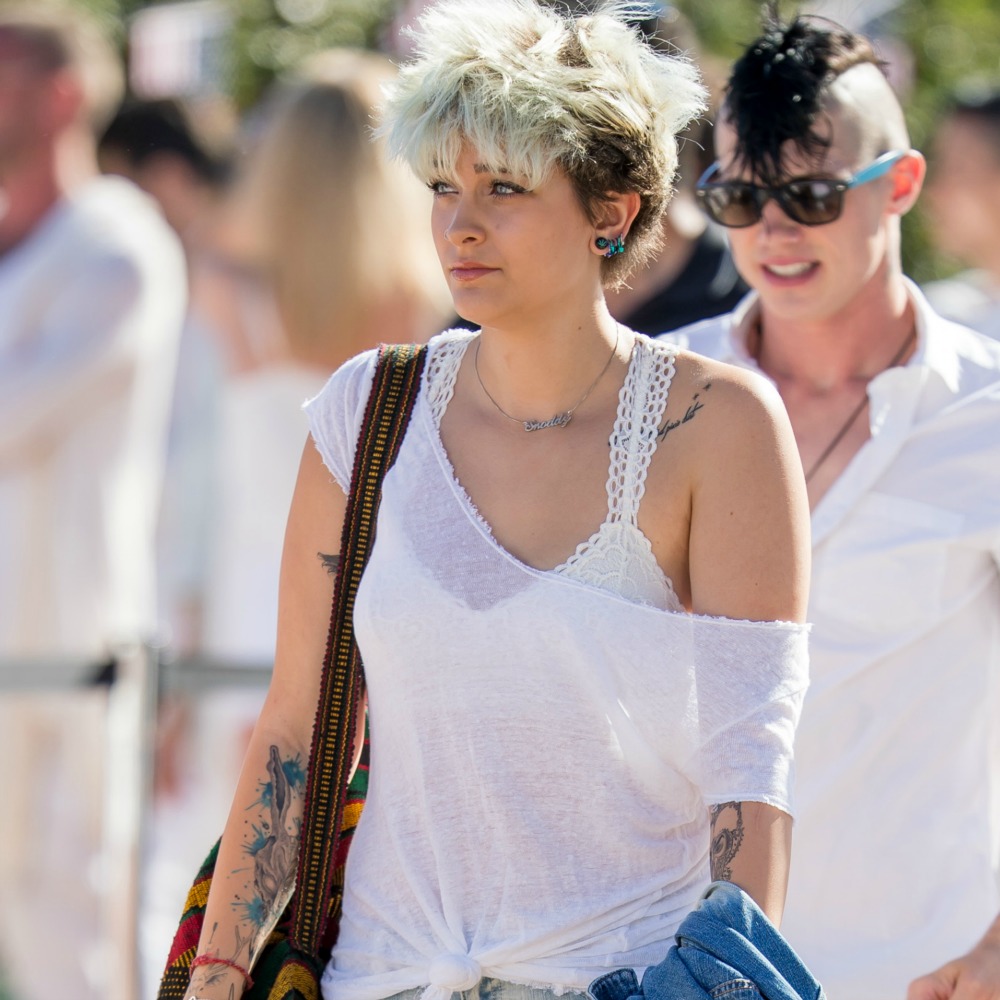