It’s not over. Tati Westbrook took to YouTube claiming Shane Dawson and Jeffree Star “manipulated” and “gaslit” her into making her now-infamous “Bye Sister” video exposing James Charles in May 2019. In the video titled “Breaking My Silence …” posted on June 30, she explained how she was led to believe James was an abuser, and apologized to both him and Jackie Aina, who had drama with Jeffree in the past.

“I’ve lost a year of my life terrified of social media and terrified of speaking up against the people that used, coerced, and manipulated me into uploading my video in May of last year,” said the 38-year-old makeup maven, who both caused and garnered extreme backlash when she accused her former friend James of predatory behavior and called him out for promoting Sugar Bear hair vitamins, which is a competitor of her Halo Beauty supplement brand.

“I did not make my video because of vitamins. I made it as a result of all the poisonous lies that were fed to me by Shane Dawson and Jeffree Star,” she continued in the new video, which came days after Shane apologized for past blackface and pedophilia jokes. “Allowing myself to be gaslit into making that video is one of the biggest regrets of my life.”

Tati revealed she and James have since made up, and that he even wanted to make this video with her, but she declined and felt it was something she had to do on her own. Aside from apologizing publicly to James, she tried to explain why she felt the need to speak out in the first place. “The information [Jeffree and Shane] were giving me was terrifying. I thought [James’] career and freedom were in jeopardy. I was trying to get you to put your phone down and seek help because I was told there were a lot of victims that were going to come forward to destroy you.”

But now she feels she was “foolish for believing them. I was scared, I thought if I called you out you would put your phone down and stop the detrimental behavior I was being made to believe was true.” 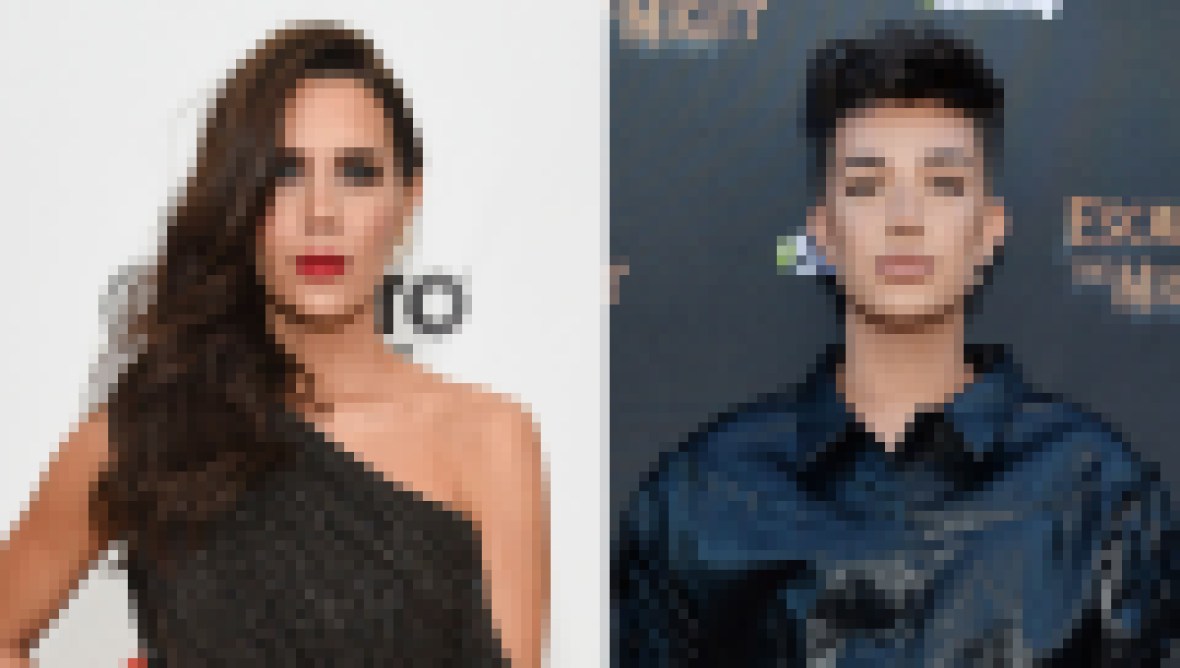 Tati also explained how her relationships with Shane and Jeffree began. “I thought [Jeffree] was growing as a person, and I thought I could be a good example for him. I even tried to get him involved with my favorite charity,” she said. “I was a fool for thinking that I could ever help him become a better person.” As for Shane, she knew him as “the king of YouTube” and hoped he could help tell her story one day, and that she felt very close with him upon first meeting, sharing many personal details from her private life.

“Shane said that James Charles was a monster and that he was hurting minors,” she explained. “Shane said he was planning to interview victims for the docuseries, he told me that something needed to be done to stop him from hurting more people. Eventually, I started believing what they were saying because they said they had evidence. Shane Dawson did not just know about my ‘Bye Sister’ video, he offered to edit it. He even offered to design the thumbnail and help title it. I declined his offer.”

Amid the backlash of the “Bye Sister” video, Tati says she asked Shane and Jeffree not to include the James drama in their own YouTube series. They reassured her things to “not worry about it” and included it anyway. “Shane never reached out to check on me and he never shared the trailer with me,” said an emotional Tati.

She went on to apologize to Jackie, who Jeffree publicly attacked the day before a Tati/Jeffree collab was supposed to come out. Tati says she believed Jackie provoked the callout, but that she now knows she “should have ran for the hills” but was “naive” and “excited for the video.” “I should not have been blind to the reasons behind the accusations of his racism,” she continued. 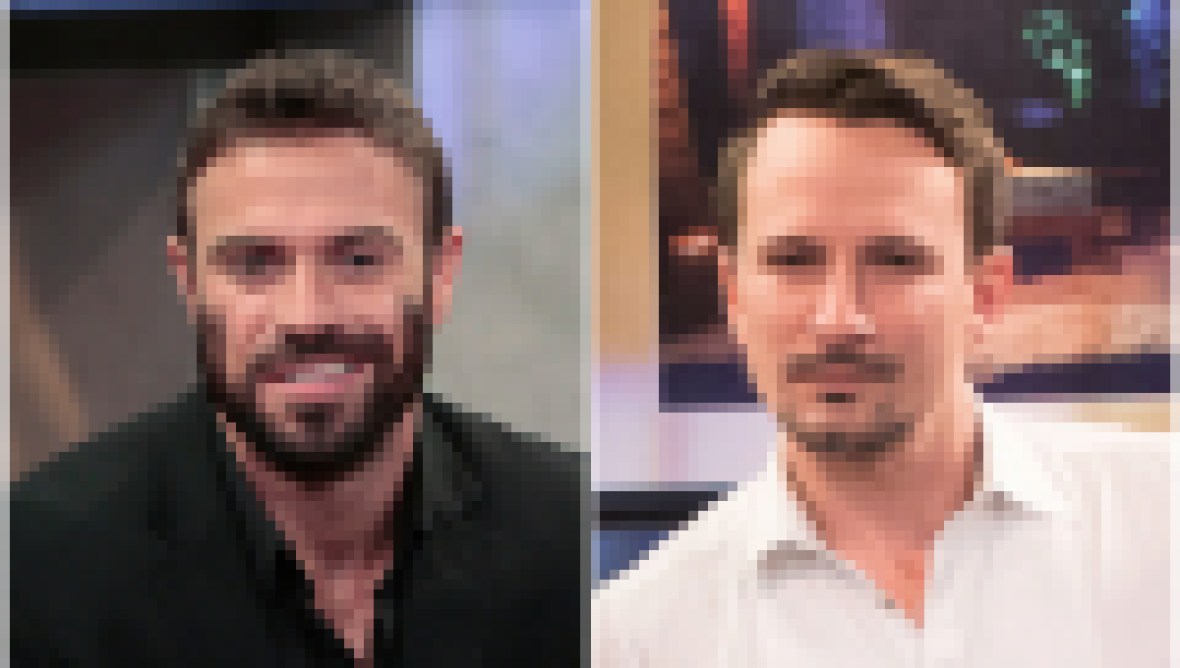 The Most Dramatic Bachelor Nation Feuds Ever: Chad, Evan and More

Tati ended the video by saying she thought both Jeffree putting the blame on her during a podcast and Shane’s statements about the past drama were “cowardly and defamatory,” and threatened to take legal action. “I am still well within the statute of limitations for bringing a civil action to seek recovery for my damages,” she said.

For his part, a clearly frustrated Shane filmed an Instagram Live reaction to Tati’s video accusing her of “fake” crying, and calling her “so manipulative.” Jeffree has yet to respond to the video.