Over the years, Taylor Swift has made quite an impression on any red carpet she steps on. Not only does the 30-year-old singer know how to work an awards show — from the Met Gala to the American Music Awards to the VMAs — but she also nails “Oh I just threw this old thing on” while stepping out to do errands or while she casually walks in the park. The “Delicate” crooner sure has changed her looks up in the past 15 years. When Tay first started out, she wore simple outfits. Now, the Pennsylvania native is taking more chances and really coming into her own, and we love it! 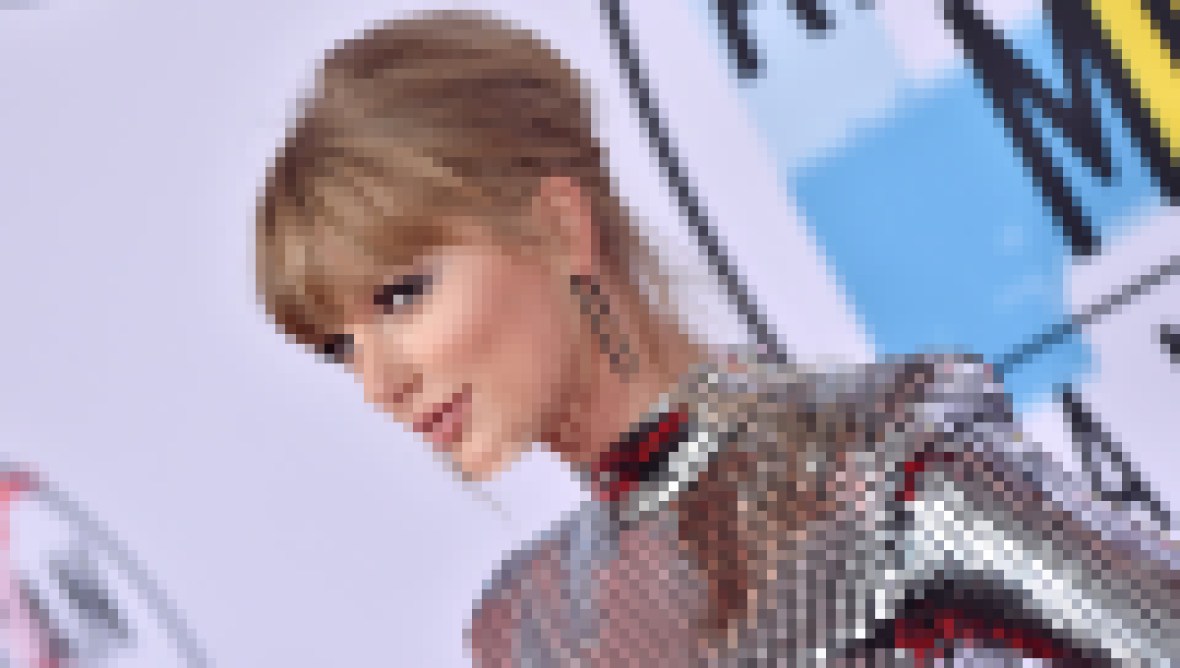 “[Audrey Hepburn] only wore classic looks,” the Grammy winner told Teen Vogue in 2014. “The women in history who played a huge role in shaping my fashion have famously worn Keds. Passing trends tend to be the thing you look back on and go, ‘Woah. I really did that, didn’t I?’ Everyone has got some embarrassing photo. My high school pictures are like, it’s tragic. My style forever was going to be cornrows. I took my school picture with the cornrows.”

The Hollywood A-lister also dished that she has an affinity toward headbands. “That’s the only thing I will keep around,” she said. But as far as her favorite outfit, she loves the one she wore to the Met Gala in 2014. “I got to wear this Oscar de La Renta gown to the Met Ball, and it was ballet pink and it had a long bow in the back, a large train. So classic and simple, that is my new favorite,” she admitted.

This year, after Tay released her seventh album, Lover, in August, she decided to collaborate with designer Stella McCartney for their new collection. “So, when it came time to write this album, I name-checked her in one of my songs, and when I played her the album, I said, ‘Should we do something?’” she told British Vogue in August.

The blonde beauty writes, sings, cooks, designs — what can’t she do? At the moment, she is living her best life. Scroll through the gallery below to see more of Taylor’s best looks — it might even give you some inspiration for your next outing or event.

We love a good metallic spin on an outfit. The Cats star wore a silver choker to match with her dress while she performed on stage.

She’s got that red lip, classic thing that we like! Taylor wore a ~red~ dress — possibly inspired by her album Red? We’d like to think so.

At the 2010 American Music Awards, the entertainer wore a sparkly dress with matching shoes on the red carpet.

Cool and casual! While out and about, Tay wore a beanie with a black cardigan and jeans.

The cat lover wore a J.Mendel dress to the 2011 Met Gala.

Taylor dazzled in a white lace dress during a walk.

Out on the Town

In her element! Taylor bundled up before she went on a stroll and wore a scarf along with a purrfect skirt.

The songwriter looked like a total boss babe in her white suit at the VMAs.

What’s Wrong With Being Confident?

Taylor looked amazing on the red carpet in a beige dress adorned with red flowers.

Can’t go wrong with a little black dress. Taylor looked confident in front of the photographers at the Brit Awards in 2013.

Taylor looked like 1920s goddess with her short ‘do and her tight blue dress.

So simple! Tay wore a black dress with a red belt and black heels.

Who you talking to, girl? The Nashville transplant wore a blue shirt with a red hat and shorts for her outing.

Taylor wore a white jumpsuit on the carpet.

Color blocking for the win! The piano player paired a red crop top with a pink skirt for the Grammy Awards in 2016.

Big reputation! Taylor embarked on her tour in 2017 after she released her sixth album.

She’s so ~gorgeous~! The pop star wore a pink gown to the Time 100 gala in New York City.

At the 2019 AMAs, Taylor wore a green shiny dress with tall boots on the carpet. Looking good, girl! Be right back — we’re going to copy some looks ASAP.