If you’re anything like us, then The Politician is one of your favorite shows on Netflix! Thankfully, the streaming platform dropped season 2 on June 19 and with it, eight brand new episodes to watch Ben Platt, Gwyneth Paltrow, Zoey Deutch, Lucy Boynton and the rest of the talented cast.

The Politician, created by Ian Brennan, Brad Falchuk and Ryan Murphy, follows the life of Payton Hobart (played by Ben Platt) on his quest to become the President of the United States.

Of course, like other Brad Falchuk and Ryan Murphy shows — i.e. American Horror Story, Glee and Scream Queens — The Politician is nothing if not a little ridiculous. Despite its name, the series isn’t necessarily meant to be taken as a serious drama. In fact, the series falls more in the dark comedy genre. 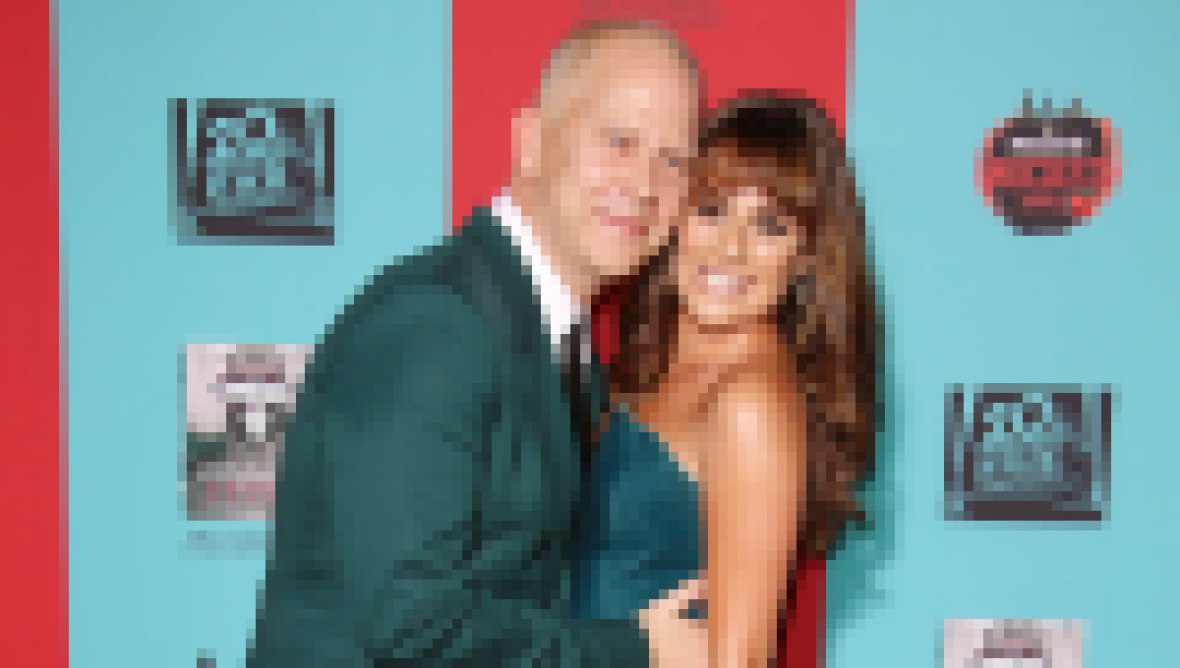 Beyond that, The Politician also has some musical scenes. After all, Ben is a singer-songwriter who got his start on Broadway. At first, the Los Angeles native was hesitant “to be pigeonholed as the guy who’s always in musicals,” but he realized it only made the show more special.

“I was obviously very open to finding ways for the music to enhance the story and to feel like little accents, as opposed to the show itself being a very musical show,” Ben told Entertainment Weekly after season 1 aired in September 2019. “There are only really three proper musical moments from the whole season, which I think is a beautiful sort of little surprise.”

While Ben, Gwyneth (who plays Georgina Hobart), Zoey (who plays Infinity Jackson) and Lucy (who plays Astrid Sloan), have already made names for themselves in Hollywood, others actors on The Politician are lesser-known but equally as incredible! 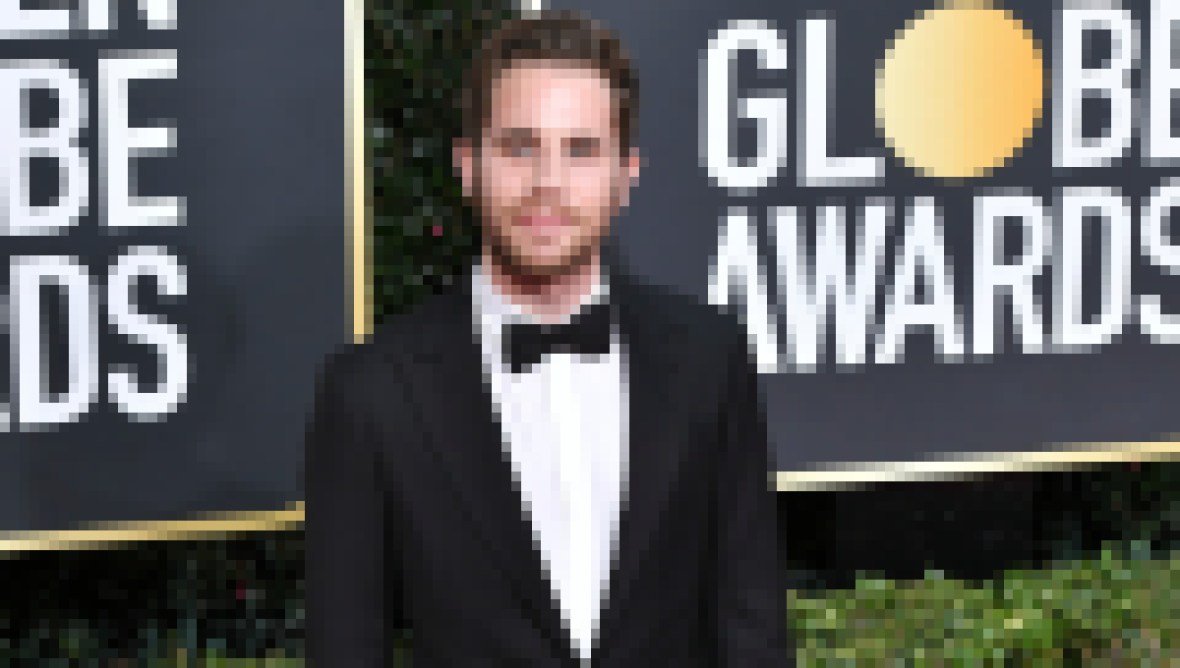 The Politician's Ben Platt Has a Staggering Net Worth

Theo Germaine (who plays James Sullivan), Rahne Jones (who plays Skye Leighton) and Julia Schlaepfer (who plays Alice Charles) are all integral to the storyline and totally hold their own on screen.

To learn more about the actors who play your favorite characters on The Politician, scroll through the gallery below.

Prior to The Politician, Ben played Benji in the Pitch Perfect franchise. He also starred in Dear Evan Hansen on Broadway from 2015 to 2017.

Bette has been acting since the late ’60s, but is best known for her roles in The First Wives Club, Hocus Pocus, Beaches and Ruthless People.

Following his role on season 1 of The Politician, David went on to star as Jack Castello in Netflix’s limited series Hollywood.

Gwyneth’s most notable movie roles include Shakespeare in Love and Sliding Doors, as well as the Iron Man and Avengers franchise.

Jessica has been acting since 1976 and has appeared on over 50 episodes of American Horror Story.

Judith played Angela Bower on Who’s the Boss? for eight years. She also had roles on Transparent, Ugly Betty and One Life to Live.

Zoey played Harper in the 2018 Netflix romantic comedy Set It Up.