A legend! Tyra Banks was a household name long before Dancing With the Stars. In fact, the California native has been in the spotlight for nearly three decades — and her staggering net worth proves it! Tyra is worth an estimated $90 million, according to Celebrity Net Worth. To learn more about how she makes her money, keep reading.

While Tyra isn’t considered one of the five original supermodels of the ’90s — Cindy Crawford, Christy Turlington, Linda Evangelista, Naomi Campbell, and Claudia Schiffer — she is definitely up there with some of the greats. Believe it or not, Tyra was rejected by four modeling agencies before breaking into the industry at just 16 years old. In 1991, she booked a whopping 25 shows during Paris Fashion Week and her career has been on the rise ever since.

Tyra was featured in 282 episodes of America’s Next Top Model. She also acted as one of the executive producers of the reality TV series. 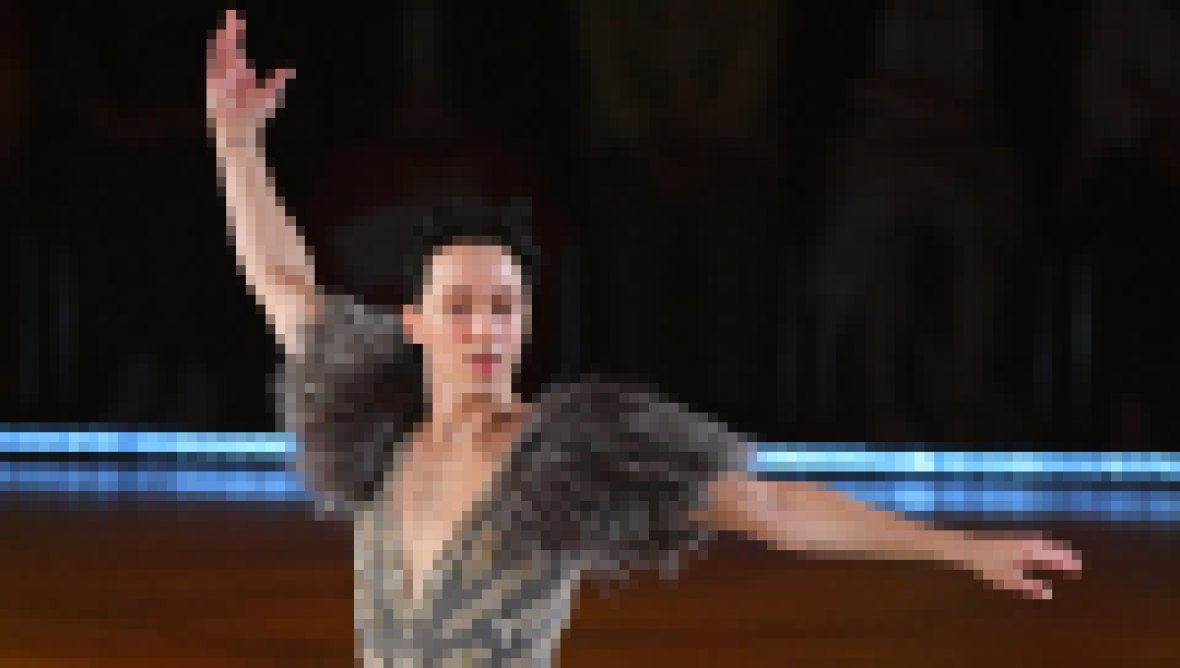 Johnny Weir's Impressive Net Worth Will Make You ~Spin Out~

Tyra Banks is an actress:

The Fresh Prince of Bel-Air, Love & Basketball, Life-Size, Coyote Ugly, Felicity, Gossip Girl and Black-Ish are just a few of the movies and scripted television shows Tyra had roles on.

In 1998, Tyra self-published a self-help book titled Tyra’s Beauty Inside & Out. Later, in 2011, she teamed up with Penguin Random House to release a Young Adult Fiction novel titled Modelland.

Tyra Banks had her own talk show:

From 2005 to 2010, The Tyra Banks Show on the CW was hugely popular. The hour-long segments primarily featured young women undergoing makeovers and dealing with weight issues, as well as appearances from celebrity guests. 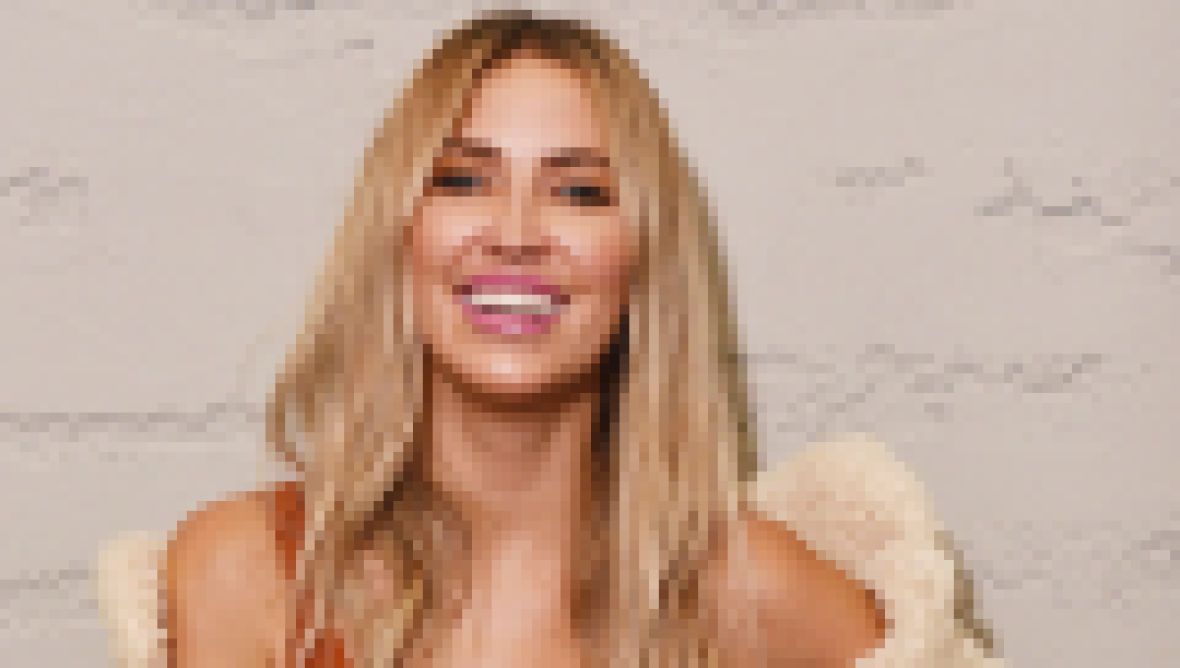 Kaitlyn Bristowe Can Do It All (and Her Net Worth Proves It!)

Tyra Banks is still on TV:

As of September 2020, the beloved personality took over for Tom Bergeron as the host of Dancing With the Stars on ABC. Prior to that, Tyra hosted America’s Got Talent from 2017 to 2019.

According to the business’ official Instagram page, SMiZe Cream is an “all-natural super premium ice cream with a hidden, yummy SMiZE surprize.” Of course, the flavors go far beyond your basic chocolate or vanilla — including a recipe with meatless bacon, toasted waffles and maple syrup caramel.