What is Love about?

In short, Love is … a love story. However, it doesn’t exactly subscribe to the typical “girl meets boy” trope. The plot follows an American man named Murphy (played by actor Karl Glusman) who is living in Paris as a film student.

As a result, Murphy and Electra broke up and he was left with Omi and their unborn child. Years go by and the pair welcomes their son, Gaspar. By this point, Electra is totally out of the picture … or so the viewer thinks. After Murphy receives a call from Electra’s mother, Nora, it is discovered that no one has heard from Electra for three months. 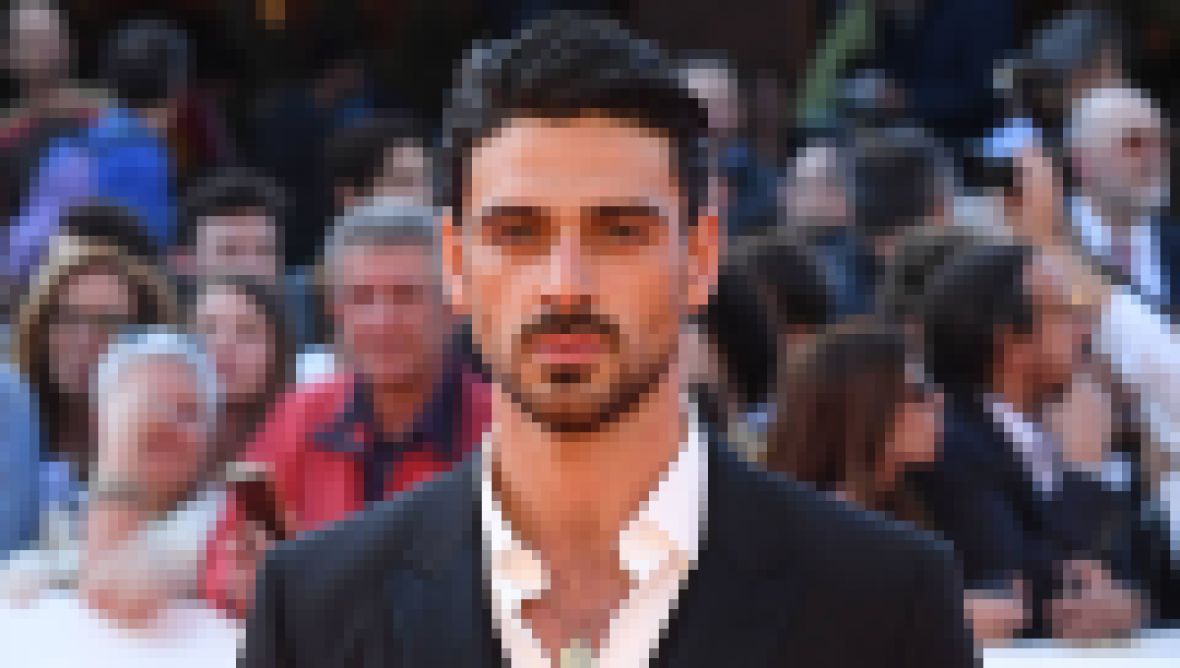 Get to Know the Cast of Netflix's Steamy Drama '365 Days'

With that, Murphy’s thoughts spiral out of control at the idea of Electra being hurt, missing or dead. The rest of the film is composed of flashbacks showcasing their intense relationship.

What is the opening scene in Love?

Are the sex scenes in Love real?

In conclusion: You probably shouldn’t stream Love during family night.