When we first watched The Circle on Netflix, we had a ton of questions. Now, we only have one: Who wins the reality competition show? The final four episodes dropped on Wednesday, January 15, revealing the last competitor standing — and it’s Joey Sasso! The New York native didn’t just earn bragging rights, though. His title also comes with the $100,000 prize everyone’s been vying for since day one.

Throughout the season, the series has had everyone on the edge of their seats. “Anybody else start watching The Circle on Netflix as a joke and wind up getting sucked in??” one fan tweeted. “How is anyone gonna win The Circle if they keep adding people to it?” asked another in all caps. “I’m obsessed with The Circle on Netflix,” added a third with a crying-laughing emoji. “It’s so weird, and I love it.”

As the show aired, viewers were also quick to pick their favorites, call out those they hated and even occasionally change their mind about which competitors belonged in which category. “Me watching the first episode of The Circle: Wow, this is dumb, LOL, but something to watch before bed,” wrote one fan on Twitter. “Me watching the fifth episode of The Circle: Honestly, I was too hard on Joey at first. He is actually pretty nice. I’m excited to see how he does.” Another added, “If Joey, Shooby or Sammie don’t win this s–t, I’mma be sad as F, man.” 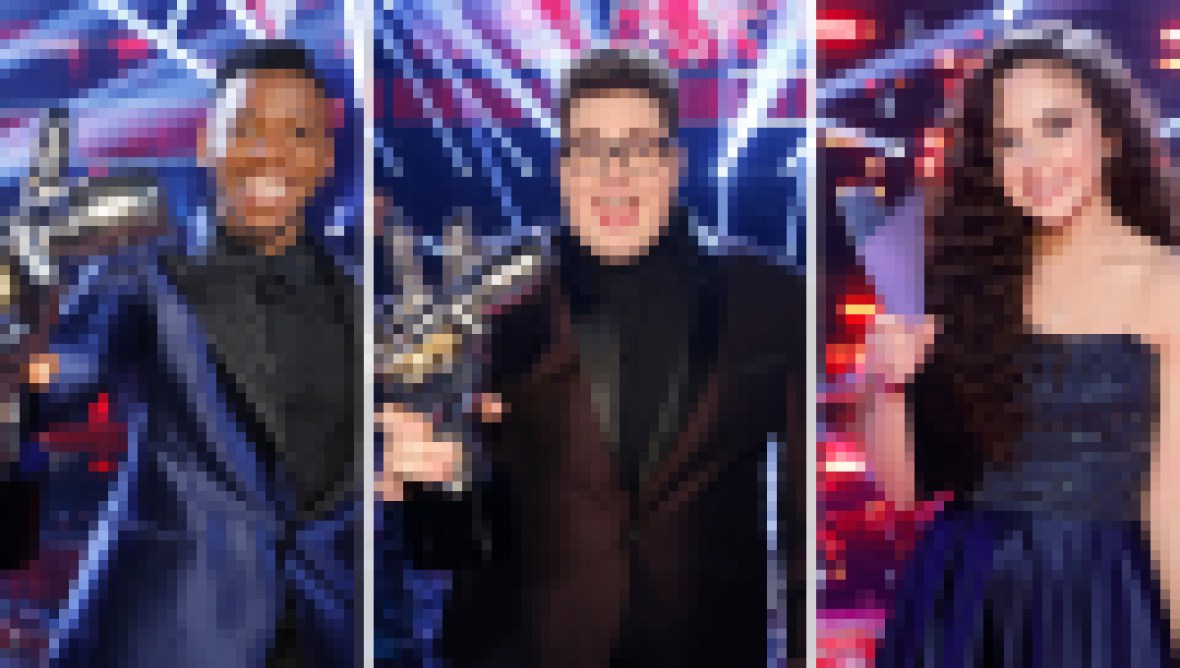 In the end, Joey solidified his title as the top influencer. Over the course of all 12 episodes, he faced off against Alana, Antonio, “Mercedez,” Miranda, “Adam,” Bill, Chris, “Ed,” Sammie, “Rebecca,” Sean and Shubham through the show’s social media-esque platform. Alana, a blonde model from Texas, was the first to go home. Influencer Sammie and Antonio sent her packing after only one episode. In episode four, influencers Chris and Shubham sent professional basketball player Antonio home.

Once the cast realized the first two competitors they’d sent home were who they said they were, things really started to heat up. In episode 6, however, catfish “Mercedeze,” a.k.a. Karyn, was finally found out after she was blocked by influencers Shubham and Sammie. Episode 8 saw Miranda packing her bags. Though no one voted to send her home, influencers Joey and Shubham decided to save other competitors instead. 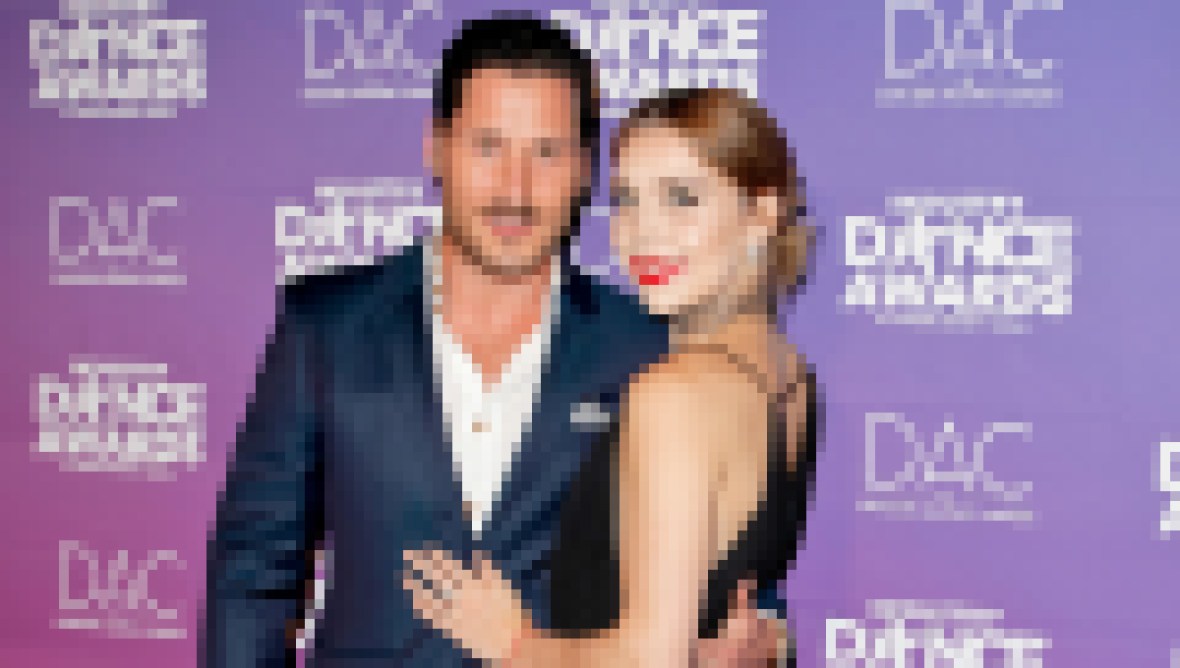 The Tango Is Too Hot! 'DWTS' Couples Who Fell in Love Because of the Show

When the final four episodes of the show dropped on January 15, the stakes were raised. This time, it wasn’t just the influencers doing the saving or blocking. In episode 9, Bill was sent home when he was rated last, and influencers “Rebecca” and Shubham sent “Adam,” a.k.a. Alex, packing. Episode 10 saw Joey become the superinfluencer with the sole power to choose who to block, and he chose Sean. Conversely, there were no influencers in episode 11, though “Ed,” a.k.a. Ed and his mom Tammy, were rated the lowest and therefore had to head home.

In the finale episode, the players finally all met face to face — and Chris, Sammie, Joey and Shubham discovered that “Rebecca” wasn’t who she said she was. Instead, they finally got the chance to meet Seaburn, the real Rebecca’s boyfriend. After leaving the house, the final ranking was revealed as Seaburn nabbed fifth place, Chris got fourth, Sammie got third, Shubham got second and Joey scored the No. 1 spot.

Whether or not you were rooting for Joey, you’ve got admit he has game. All we know is we’re pretty much obsessed with everyone. In our hearts, they’re all influencers.