Whether you ring in every new year with a steamy smooch or are usually standing by the guacamole at the stroke of midnight, you may wonder why people kiss on New Year’s. We’ve seen iconic liplocks in movies like When Harry Met Sally, Bridget Jones’s Diary, New Year’s Eve and About a Boy, but the tradition dates back to ancient Roman times. Spoiler: There’s more to it than an excuse to cuddle up to your crush. 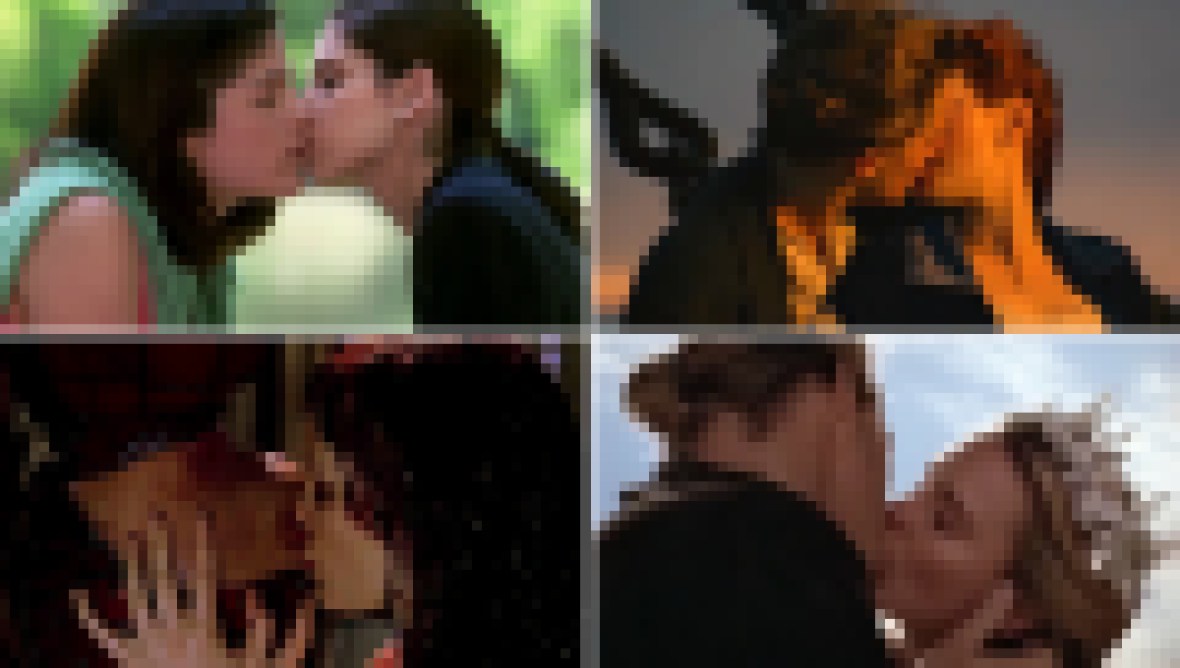 The Steamiest On-Screen Kisses We Still Haven't Recovered From

If you rewind back to the ancient Romans, they celebrated the Festival of Saturnalia in mid-December — which included massive feasts, wild partying and letting loose in a multitude of different ways. You know, typical ancient Roman stuff, but this is where scholars believe the midnight kiss first started, according to Bustle.

The tradition morphed through the Renaissance where it commonly happened at masquerade balls. This was a common party theme — think modern-day 90’s night — and was held on many holidays, including New Year’s. “Masks symbolized evil spirits, and a kiss following the mask’s removal symbolized purification,” Food & Wine reported.

Of course, today, the tradition is commonly known to bring good luck. The Encyclopedia of Superstitions — yes, it’s a real thing — states that if you’re single and don’t kiss anyone when the clock strikes midnight, you’ll be lonely for the entire year. Yikes, is it worth the risk?

Taking the superstition one step further, some English and German beliefs include “kissing the one you love at midnight will ensure an entire year of affection from them” or you “will have a special relationship with the very first person you kiss in the new year,” according to Food & Wine.

While all those half-baked superstitions sound tempting to believe, a New Year’s kiss doesn’t always guarantee a happily ever after for the next 365 days. Think of it this way: Khloé Kardashian shared a spicy kiss while ringing in 2019 with Tristan Thompson, and they had one of the messiest splits that year. They later rekindled their relationship the following year. Meanwhile, tons of celebrity couples celebrated together when the ball dropped at midnight in 2020, but many called it quits in the months that followed amid the coronavirus pandemic.

This year, most people will be celebrating virtually or away from loved ones. Even if 2020 is the only thing you’re kissing goodbye on December 31, the new year is completely what you make of it. Needless to say, we’re ready for 2021!