Three months after tying the knot with Kanye West, Kim Kardashian announced on social media that she legally changed her name to Kim Kardashian West. “New passport pic,” the longtime Keeping Up With the Kardashians star captioned a photo of herself in August 2014, along with the hashtags “Mrs. West” and “name change.”

Since then, Kim’s marriage to Kanye has come to an end. On Friday, February 19, Life & Style confirmed that the Skims mogul, 40, filed for divorce from the “Flashing Lights” rapper, 43, after six years. According to TMZ, Kim asked for joint legal and physical custody of their four children, North, Saint, Chicago and Psalm.  However, will the E! personality officially ditch the “West” in her name? 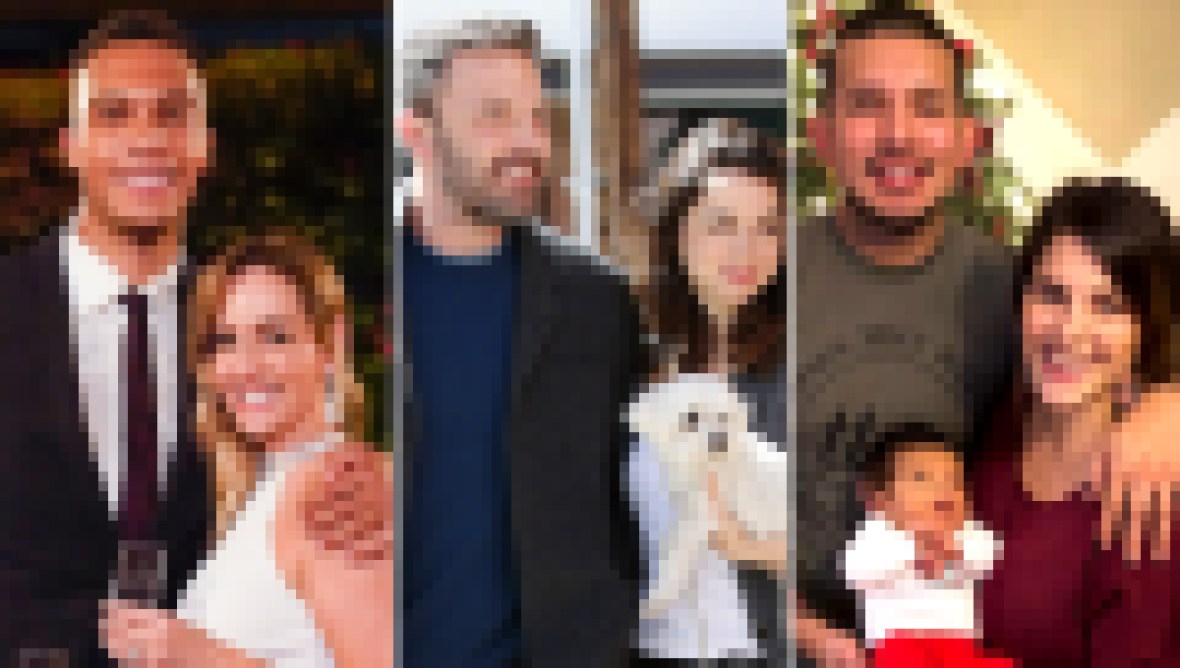 Say It Ain't So! These Celebrity Couples Split in 2021

Kim has yet to publicly address her divorce. As for her name change, the only brand that includes her full moniker is KKW Beauty. The California native launched the cosmetics and fragrance company in June 2017.

Changing your name following a divorce isn’t necessarily the status quo in Hollywood. In fact, some of your favorite celebrities kept their ex-partner’s surname, including Demi Moore, Tina Turner, Kimora Lee Simmons, Faith Hill and more. That said, it’s clear Kim is ready to leave her life as Mrs. West behind. After all, she was spotted sans wedding ring the night before news of her divorce broke.

A Look Back on Kim Kardashian's Sweetest Quotes About Kanye West

Ultimately, Kim and Kanye’s relationship had been struggling for quite some time. “They’ve been living separate lives for the past couple of years and are drifting further and further away from each other,” a source previously told In Touch.

“Kim is focusing on expanding her brands, like Skims and KKW, her legal career, and raising the children, while Kanye prefers being in Wyoming,” the source added, noting that the kids will “always come first.”