BRB, crying. Several major celebrity couples have split in 2021 — and truth be told, we’re really broken up about it.

In January 2021, Bachelorette contestant Dale Moss confirmed he and fiancée Clare Crawley had split after five months together, shocking viewers who watched them fall in love four episodes into season 16.

“I wanted to share with you all that Clare and I have decided to go our separate ways,” the former NFL star wrote via Instagram. “We appreciate the love and support we’ve received from so many people, but this is the healthiest decision for both of us at this time.” Two days later, Clare issued her own statement slamming the “mutual” element of her ex-fiancé’s words. 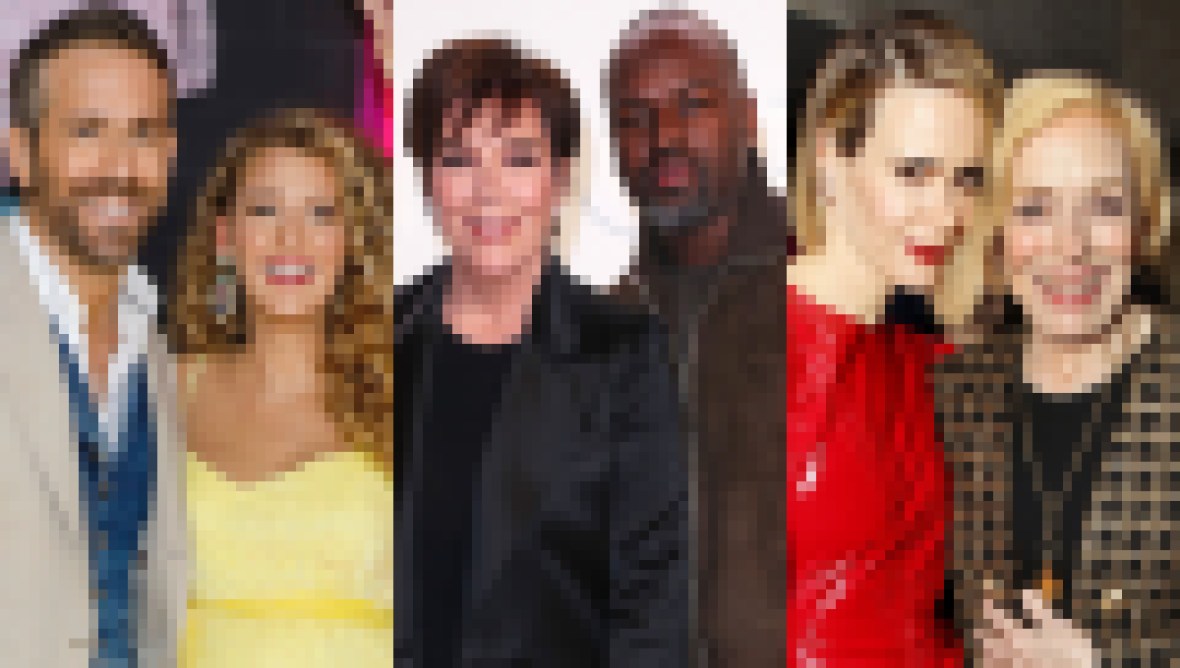 After falling head over heels for Dale on national television, the split is “super embarrassing” for the hairstylist, an insider exclusively told Life & Style. “She gave it all up, and then for it not to work out is just heartbreaking for her.”

Shortly after their split news, rumors swirled about cheating allegations on Dale’s behalf. Though Life & Style confirmed the accusations of Dale’s infidelity were false, “long-distance” and “trust issues” still caused an irreparable rift in his connection with Clare, a second insider added. “They tried … it just became really clear as they were getting to know each other that they were way more different than similar.”

The same month, In Touch confirmed beloved celeb couple Ben Affleck and girlfriend Ana de Armas split after ten months of dating. The pair met in November 2019 on the set of their upcoming film Dark Water, in which they play a couple. 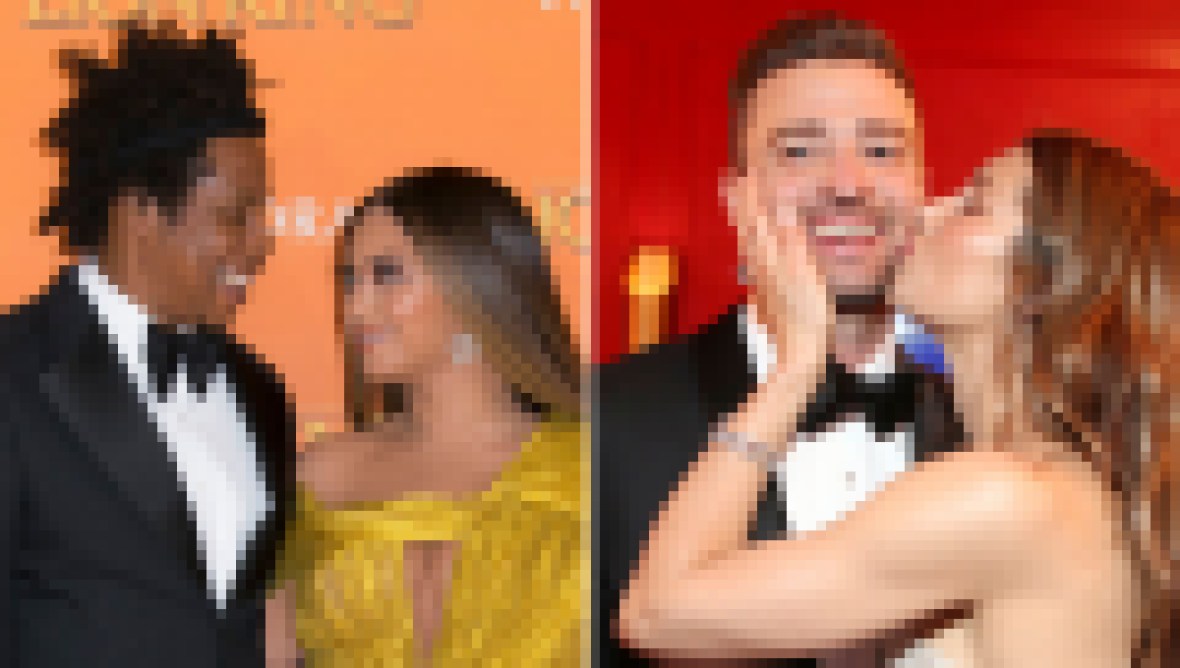 An insider exclusively told the outlet Ben was “heartbroken” over the couple’s breakup because he “really loved her” and “wanted their relationship to work.” The Gone Girl star is “struggling to come to terms” with being single again following the once-dynamic duo’s whirlwind romance, the source added.

Ben’s former flame is also grieving the relationship. “Ana is upset too, but she’s young and has her whole life ahead of her,” the insider told the outlet. “She’s focusing on the future and her career.”

Scroll through the gallery below to see all the celebrity couples who went their separate ways in 2021.

Kim filed for divorce from Kanye on Friday, February 19, after nearly seven years of marriage. The KUWTK star asked for joint legal and physical custody of the couple’s four kids, according to TMZ.

The Pretty Little Liars actress and rapper split after nearly 10 months together, a source told E! News on February 8. The couple met while recording a cover version of Radiohead’s song “Creep” in April 2020.

The actress and her husband called it quits on January 2 after less than two years of marriage. According to Us Weekly, the Big Little Lies star filed for divorce from the Love star on December 23, 2020, in New York City.

“This is extremely difficult for me to express but out of respect for those of you who supported me, and rode for me, I want you to know that Caleb and I are no longer together,” Justine wrote via Instagram. “I do ask for time as I continue to go through the process of heartbreak and healing as this has all been very hard for me.

The Batman star and the Knives Out actress went their separate ways on January 18, In Touch confirmed.

The Bachelorette contestant confirmed his split from the season 16 leading lady on January 19, after getting engaged on episode 4 of the ABC reality series. Clare took to social media to issue her own statement two days later.

“I was made aware of a ‘mutual’ statement at the same time you all were, so I’ve needed some time to really digest this,” she wrote at the time. “Speaking for myself, my intentions with this relationship have always been very clear, so the truth is I am crushed.”

The Teen Mom 2 star confirmed her relationship with her fiancé was over on January 19. In a now-deleted Instagram Story video, she claimed her future husband cheated on her with his ex-wife, Kailyn Lowry.

“I have dealt with my fair share of betrayal and pain my whole life, but what I learned today, what I found out today — from the kids none the less — just makes me feel like the last three years, they’ve just been waiting for this to happen,” she said in the video.

However, Javi denied the claims to In Touch in January 2021. “While I have tried to avoid a he said/she said situation [by] staying quiet, the accusations Lauren made against me this afternoon on Instagram are false,” he said. “My only focus right now is creating healthy coparenting relationships with both Lauren and Kail for the sake of my boys and bettering myself.”

The Bachelor: Listen to Your Heart couple revealed their split on January 19, after nearly one year of dating.

“With deep admiration and respect for one another, we have decided to end our relationship and go our separate ways,” the former flames said in a joint statement. “We will always look back on our journey with deep fondness, and will continue to support each other both personally and professionally.”

The Real Housewives of Atlanta star and the restaurateur called it quits after nearly four years of marriage — and over one year after their first split in September 2019.

“After recently attending mediation, Kenya and I have agreed to end our marriage,” Daly told The Root in a statement on January 23. “I will always have great care for her and look forward to amicably continuing to co-parent our daughter Brooklyn with an abundance of love and wisdom.”

The former Pitch Perfect actress and the brewery owner called it quits after just five months of dating. “Lots on my mind … aghhhhhh …,” Rebel captioned an Instagram post on February 2, along with the hashtag “single girl headed to the Super Bowl.”