To some celebrity couples, age is just a number. When it comes to love, it’s all about the connection first and foremost — and these sweet celebrity couples make that clear. We rounded up our favorite dynamic duos to prove love is real, no matter how old you are.

One couple who truly understands what it’s like to bond with someone in a different season of their life is actress Sarah Paulson and girlfriend Holland Taylor. At 45 and 77, respectively, the pair certainly has their “problems,” but they’re dedicated to making it work.

“I’m surprised by Sarah. Not that we love and respond to each other, but that she would make a commitment like this and share her life with me,” the older actress told Closer Weekly. “It’s a constant surprise, every day. I used to joke about it: ‘Well, if she dies, she dies.’ But the truth is, she’s very, very brave.”

The Legally Blonde star also considers her age to be an asset to the relationship. “The fact that I am older makes me steadier. I don’t worry about some of the things that she may worry about,” Holland explained. “I might be a steadying influence. She’s very excitable. I think I’m the person she can quiet down with. I’m hopefully that sense of home.” 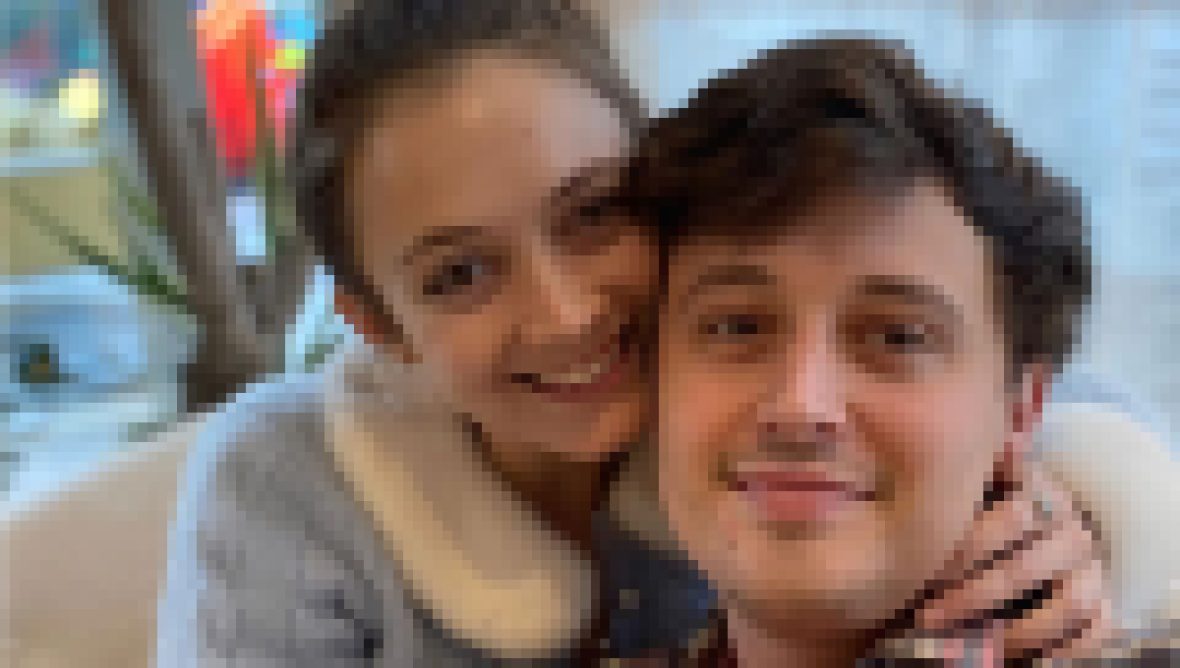 Though Scott Disick and Sofia Richie split in May, their 15-year age gap was never “an issue for them” when they were together, an insider exclusively told Life & Style in April 2019. “They actually laugh over people saying that they have nothing in common or she’s too immature [for] him, because she’s the one who takes care of him!”

“Let’s not forget that before they started dating Scott was partying a lot — and you don’t see that side of him anymore,” the source explained at the time. “He’s never out getting too out of control and that’s because Sofia has created a stable life for him. She doesn’t look at it as a job, she loves taking care of him.”

Scroll through the gallery to see which of your favorite celebrity couples have age gaps — and love it.

Sarah revealed her relationship with Holland to the New York Times in 2016. “What I can say absolutely is that I am in love, and that person happens to be Holland Taylor,” she said.

The dynamic duo met on the set of Green Lantern in 2010 and married in 2012. Today, they have three daughters and seem to be just as smitten with one another as when they first locked eyes.

Nikki and Ian started dating in 2014 — and he proposed a mere six months later. They welcomed their first child, Bodhi Soleil, in July 2017.

Kris and Corey started dating in 2014, after Kris split from Caitlyn Jenner. They’ve been going strong since and are regularly featured on Keeping Up With the Kardashians.

Gabrielle and Dwayne started dating in 2009, but briefly split in 2013. Dwayne and Aja Metoyer conceived a child while they were broken up — but the actress and the basketball player got back together and were engaged in December 2013. They tied the knot in August 2014 and welcomed their daughter, Kaavia James, in 2018.

The model and the baseball player met in 2012 and started dating in 2014. They got engaged in 2016 and married in November 2017. They welcomed their first child together in November 2018.

The talk show host and the actress started dating in 2004. They married in 2008, after same-sex marriage was legalized in California, and they’ve been inseparable ever since.

The actor and the author started dating in April 2018. They got engaged in January 2019 and tied the knot that June. They are currently expecting their first child.

The musician and the model met in 2012, after Adam split from model Anne Vyalitsyna. They got engaged in 2013 and married the following year in Los Cabos, Mexico. They have two daughters: Dusty Rose, born in 2016, and Gio Grace, born in 2018.

The musician and the model started dating in 2018 and got married the following year. First, they had a small civil ceremony, followed by a stunning Italian bash in June.

The Tesla founder and the singer started dating in 2018, making their debut as a couple at the Met Gala. They welcomed their first child, X AE A-XII, in May 2020.

The actors started dating in 2012 and got engaged in 2018. They share daughter Izzy and son Max.

The longtime actor couple met in 2004 and finally married in 2017. They have two children together, daughter Lola and son Nakoa-Wolf.

The actor and the model started dating in 2017. They’re notorious for keeping a low profile — but Leo did take Camila to the 2020 Academy Awards.

The actor and the human rights lawyer met in 2013 and shocked the world when they announced their engagement the following year. They tied the knot that September. The pair welcomed twins, Ella and Alexander, in June 2017.

The actor and the director met on the set of Nowhere Boy and announced their engagement in 2009. They married in 2012 and have two daughters together, as well as two daughters from Sam’s previous marriage.

After the musician split from Yolanda Hadid in 2017, he made good on his connection with the singer, whom he mentored on American Idol in 2006. They got engaged in 2018 and married in June 2019.

The actors started dating in 2010 and got engaged in 2016. They have two children together.

The actress and the politician started dating in 2018 and were first seen together publicly in January 2019. She told actor Kevin Smith she plans to move in with the Newark, New Jersey mayor in June 2020.

The actors started dating in 2014 after meeting on the set of The Light Between Oceans. They secretly married in Ibiza in 2017.

The actor and the model met in 2006. He proposed in December 2011 and they wed in June 2012. The couple has three children together, daughter Vida and sons Levi and Livingston.

The actor proposed to the PhD student in October 2019. They married in Santa Barbara, California in June 2020.