Ready for love! Season 16 of The Bachelorette has some incredible contestants for Clare Crawley and Tayshia Adams, including Zac Clark— a.k.a. Zac C. Although the 36-year-old stayed pretty quiet during the first few weeks as Clare fell in love and got engaged to Dale Moss, that won’t be the case for the rest of the season. 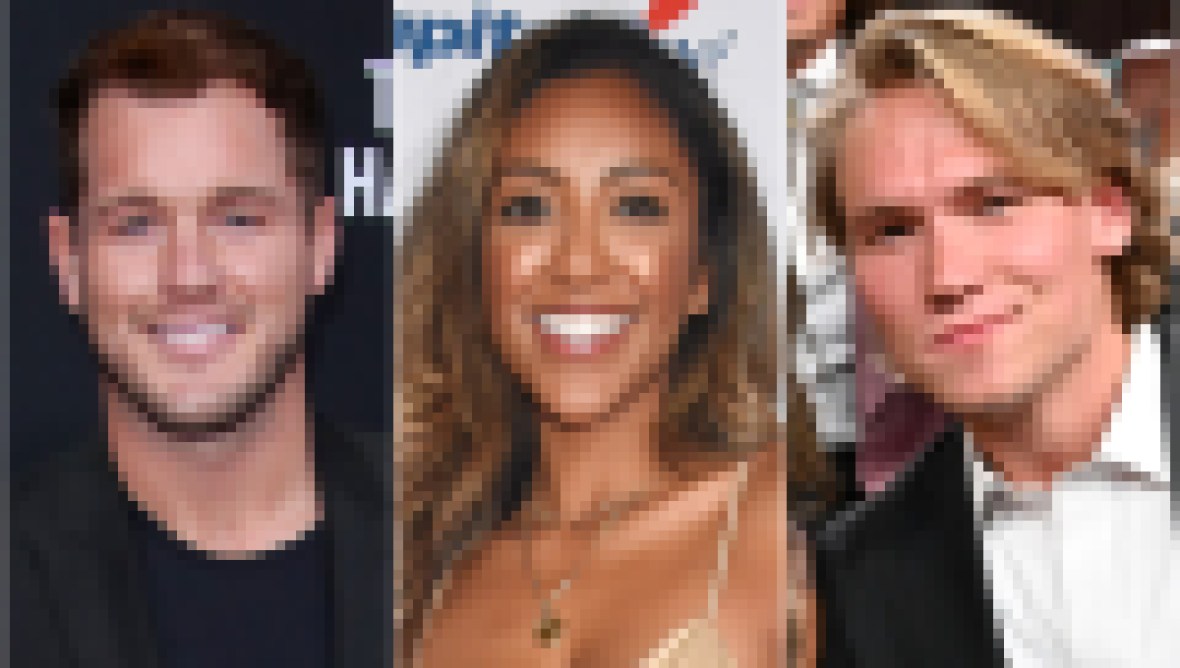 During the teaser trailer for episode 3, airing on Tuesday, October 27, Zac can be seen conspiring with the group about Clare’s relationship with frontrunner Dale Moss. “Maybe they’ve been in contact on social media,” he suggests to the guys. To learn more about Zac, keep reading!

Zac C. is an addiction specialist:

According to his official ABC biography, Zac once struggled with addiction. However, after getting sober, he dedicated his life to helping others in need and “started a recovery program focused on helping reintegrate people back into the world after rehab.”

The New Jersey native is looking for a woman with “good style” and “curves.” Moreover, he’s attracted to “toughness and confidence.” If that doesn’t describe the Bachelor Nation babe, we don’t know what does!

Philadelphia sports, to be specific. The handsome competitor “dreams of sharing a Philly Cheesesteak with his future wife while watching the Eagles win a Super Bowl.”

Zac C. is on social media:

Zac isn’t very active on Instagram. That said, based on his posts, he’s extremely family-oriented, likes to travel and loves to participate in marathons. Zac has several photos of himself throwing up a peace sign at multiple finish lines — including the 2016 and 2019 New York City marathon.

*Warning: spoiler alert ahead.* Although Zac didn’t get a lot of screentime with Clare, Tayshia replacing Clare midseason definitely shakes things up. According to Reality Steve, the New Jersey native not only gets the opportunity to meet Tayshia, but he makes it to her top four guys. The pair leave season 16 as a couple, but they are not engaged, according to spoilers.

Be sure to catch new episodes of The Bachelorette on ABC on Tuesdays at 8:00 p.m. ET and for more *major* season 16 spoilers, click here.