Does she say yes? Bachelorette star Tayshia Adams headed into the finale of season 16 with three contestants — Ivan Hall, Ben Smith and Zac Clark. Did she get engaged during the December 22 episode? Keep reading to find out! Caution: Finale spoilers are below. 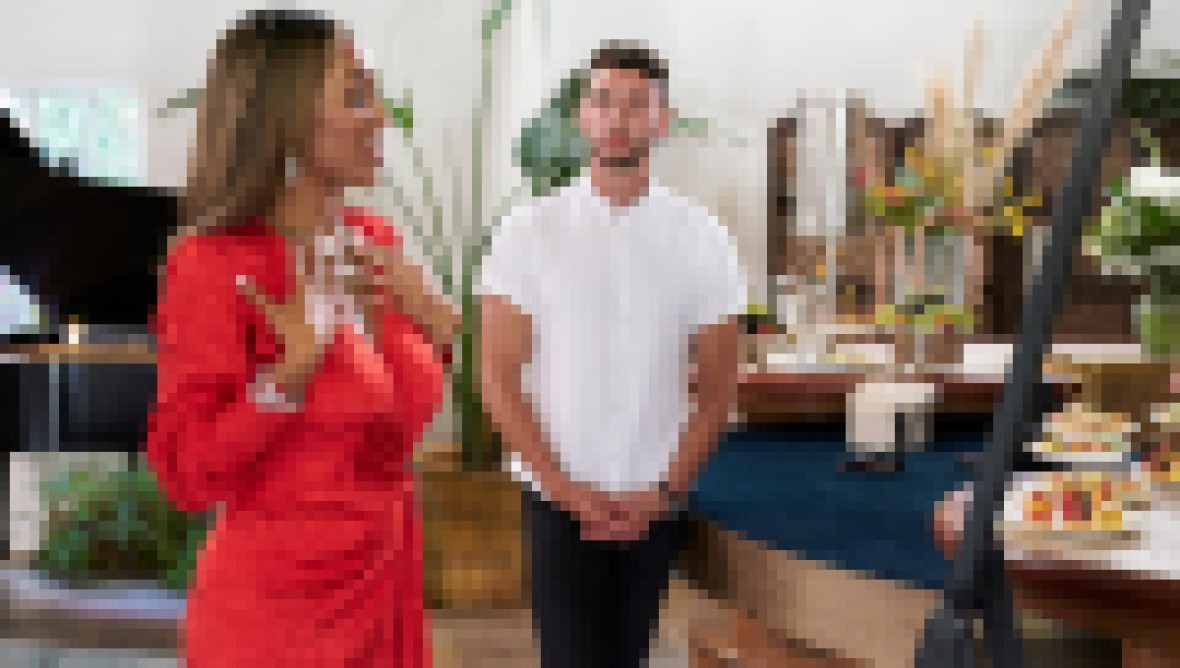 A Stunner! See Tayshia's Best Looks From Season 16 of 'The Bachelorette'

It appears Tayshia is still happily with Zac after dropping a few hints about her man. During an appearance on The Ellen DeGeneres Show earlier this month, she said the Bachelor Nation stud was the one contestant who is “husband material.”

Season 16 has been like no other. Life & Style exclusively broke the news in July that former leading lady Clare Crawley wanted to “quit” because she had already “fallen in love” with contestant Dale Moss just 12 days into filming. Days later, the former football player popped the question, and they are currently engaged. Tayshia then stepped in to finish out the season, which took place at La Quinta Resort in Palm Springs, California.

Although the California native was originally in the running to become the Bachelorette before Clare was announced as the leading lady in March, host Chris Harrison exclusively told Life & Style in November there was “nobody on deck” to replace the Bachelor Winter Games alum, 39, after she got engaged to Dale, 32.

“We’ve never done this before,” the show host explained when asked if there were any other women in the running to take the Sacramento native’s place. “We never go into a season ever thinking, ‘OK, if Clare doesn’t work out all the way through, who’s next?’ That’s just never been a possibility.”

We can’t wait to see what the future holds for Tayshia and Zac!