She wants out! Bachelorette Clare Crawley is threatening to quit the show after only 12 days of filming, a source exclusively tells Life & Style. “She told producers she no longer wanted to participate in the show” because she had “already fallen in love” with contestant Dale Moss, the source says.

According to the insider, producers were “blindsided” when the season 16 lead lady “refused to come out of her room” amid filming. “Producers are scrambling to figure out what to do,” the source says following Clare’s shocking admission. “They are frantic trying to pick up the pieces without having to start over completely.”

Clare’s journey had only technically just begun, but her tenure as Bachelorette was already marred by drama and confusion due to the coronavirus pandemic. Production was set to begin in March but was put on hold as California governor Gavin Newsom put Los Angeles into lockdown.

Even before production was halted, there was some backlash to the original list of contestants released by ABC. While Clare is 39 years old and fans were excited to have a more mature lead, many of the guys vying for her love were still in their early 20s. She even lashed out at some who she felt were more occupied with making money off their reality fame than finding love.

“If you are doing interviews and creating Cameo accounts before you are even on my season … you are in it for the wrong reasons … #dontwasteyourtime,” Clare tweeted in April. Many fans assumed she was taking aim specifically at contestant Matt James, who happens to be best friends with Tyler Cameron. However, Dale, who is a former NFL player, is also on the app. 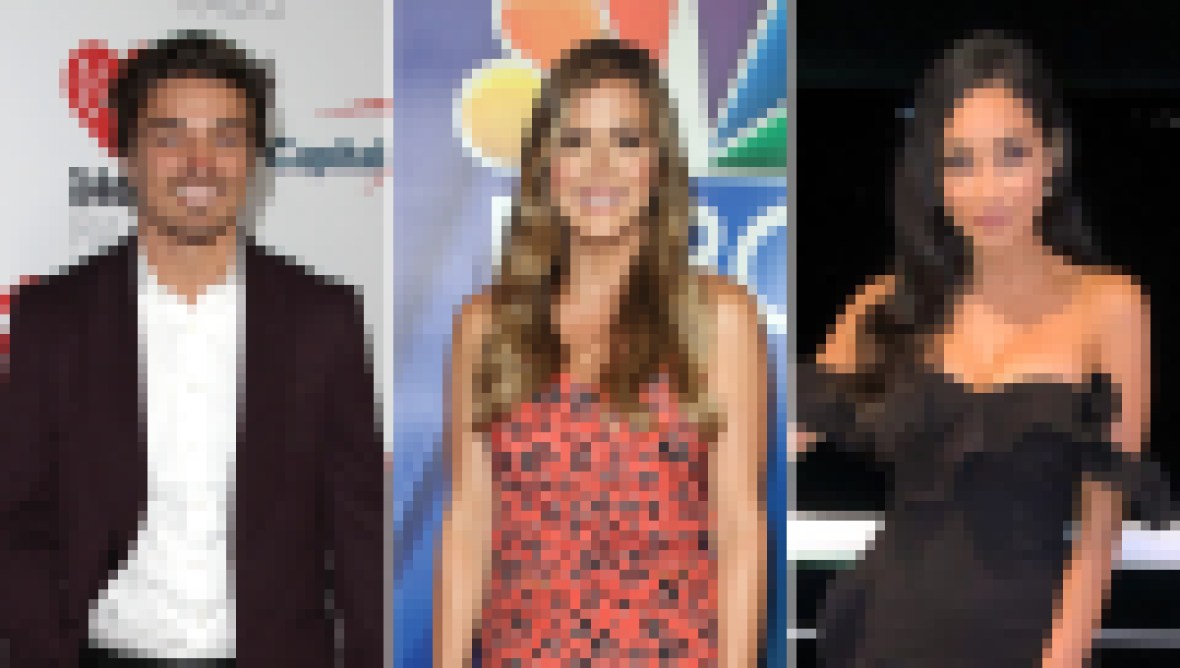 The Most Awkward Hometown Dates in Bachelor Nation History

Not long after, Matt was announced as the next Bachelor, leading fans to wonder if they were skipping Bachelorette altogether due to the production delays. “We will still be doing Clare’s season first … Then Matt’s season of #TheBachelor,” host Chris Harrison confirmed on June 12.

Just over a month later, showrunner Mike Fleiss confirmed production was finally starting, though it would take place at a quarantined location in Palm Springs, California, instead of the regular Bachelor mansion. “The journey has begun!!!” he tweeted. “First rose ceremony in the books. Super emotional and — of course — dramatic! #TheBachelorette.” Less than two weeks later, Clare expressed interest in stepping down from her role.

While a lead has never left mid-production, Clare actually has quit a Bachelor Nation show before. She chose to leave season 1 of Bachelor in Paradise in 2014 after questioning how serious her partner, Zack Kalter, was about their relationship. Time and time again, Clare has proven she’s in it for love and has no intention of playing games, so Bachelor Nation will have to see if she made the right choice for herself.