It looks like Ivan Hall is doing well on this season of The Bachelorette. The season 16 contestant met new Bachelorette Tayshia Adams midseason after original lead Clare Crawley left the production to be with contestant Dale Moss — and clearly, he made the right decision!

Ivan and the former phlebotomist really hit it off — see spoilers here — but who, exactly, is Ivan? Keep reading to learn more about about the 28-year-old hunk.

Ivan Is From the South … By Way of the Midwest

According to his Bachelorette bio, Ivan hails from Dallas, Texas — but he didn’t start out there. He was born in Chicago but grew up in Plano, Texas, 30 minutes outside the city.

Ivan Is an Engineer

The Texas native is an aeronautical engineer, according to his Bachelorette bio: “Ivan is no average Joe. In fact, some may say he’s got it all — movie star looks … and a seriously cool job building jets for the U.S. military. Ladies, how is this man still single?”

He also made sure to mention his job as a builder in his Instagram bio. 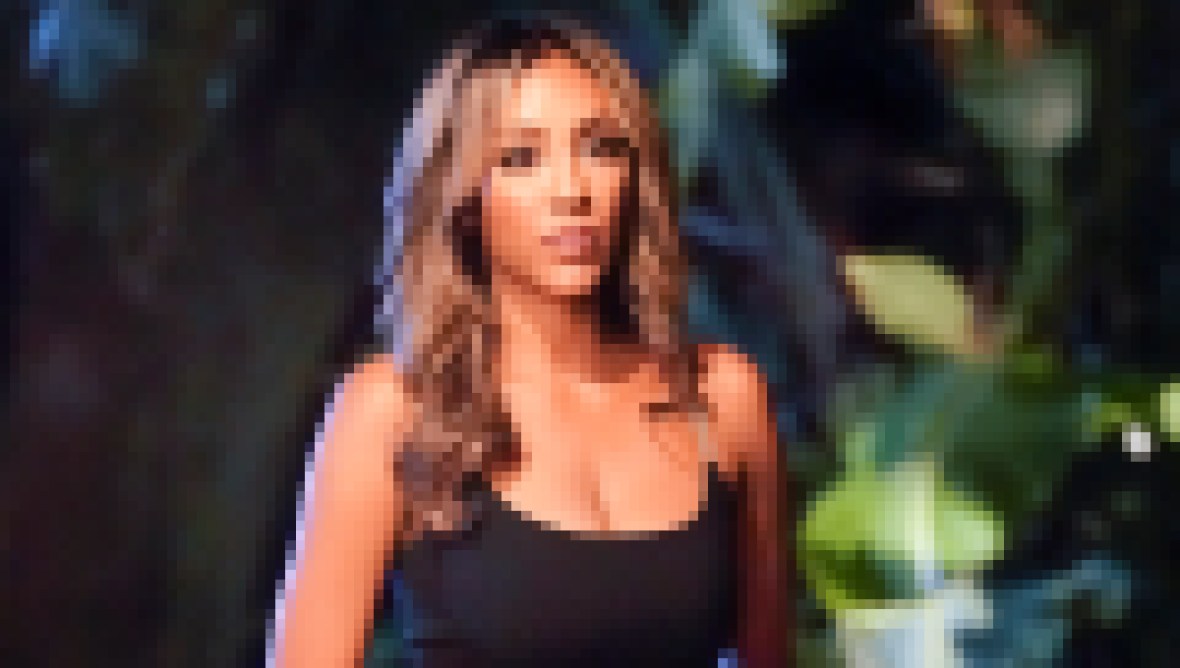 Ivan Is a Family Man

The engineer has “a loving and supportive family,” according to his ABC bio. Plus, Ivan is really close with his mother, and “he talks to her every day.” Sounds like exactly the type of guy a woman would want to start a family with!

Ivan Knows What He Wants in a Woman

According to his ABC bio, the mama’s boy made it a point to “have fun and enjoy the single life” during his early 20s, but “his single bachelor days are behind him and it’s time to settle down.”

“Ivan is hoping to find someone who is not only beautiful and nurturing but also smart and ambitious,” the profile read. 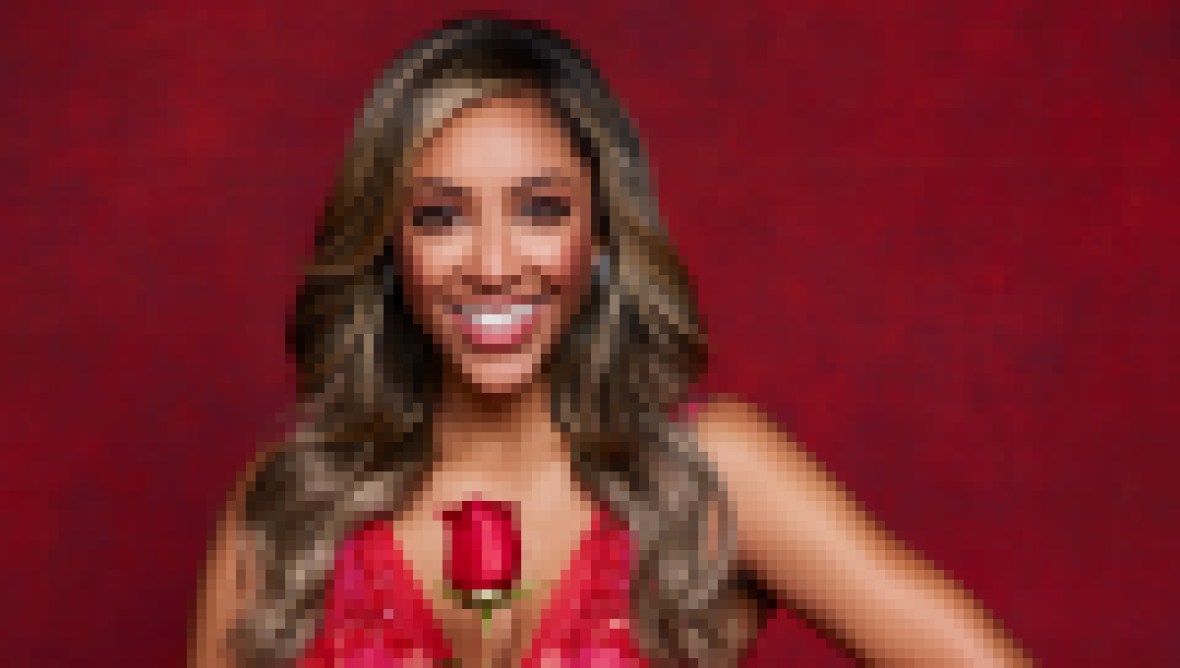 Ivan is very attracted to a woman’s brain. With Tayshia, he’s bound to be ~stimulated~ by their discussions. “Intelligence is a huge aphrodisiac to Ivan, and nothing turns him on more than getting into a spirited debate with the woman he loves,” his bio read. “We hope [Tayshia] is ready because Ivan is coming in hot!”

Be sure to catch new episodes of The Bachelorette on ABC on Mondays at 8:00 p.m. ET, and for more season 16 spoilers, click here.