A crazy season! There was “nobody on deck” to replace Bachelorette Clare Crawley when she exited season 16 with contestant-turned-fiancé Dale Moss, Chris Harrison exclusively tells Life & Style. “There [was] no backup.”

“We’ve never done this before,” the longtime Bachelor host explains about swapping out Clare, 39, for new Bachelorette Tayshia Adams midseason when asked if there were any other women in the running to take her place. “We never go into a season ever thinking, ‘OK, if Clare doesn’t work out all the way through, who’s next?’ That’s just never been a possibility.”

Life & Style broke then news in July that Clare wanted to “quit” season 16 because she had already “fallen in love” with Dale, 32, just 12 days into filming. Days later, the former football player popped the question, and they are now engaged. Tayshia stepped in to finish the season with the remaining contestants plus four new guys.

The ABC personality, who was promoting his collaboration with Manly Bands to create 24 unique wedding rings for men, confesses the midseason change-up is something that’s “never even remotely been an issue,” which is why production didn’t have “a backup plan.”

So, what really went down between Clare, Dale and the producers? Chris says once they “got into” filming, the crew realized it “may end quickly” because of the leading lady’s strong bond with the South Dakota native.

“We may have a proposal or we just may have her leave with Dale or whatever. We’d better get back to the drawing board and see. We still have 10 more episodes we need to make,” recalls the host. “It just really happened so quickly. With Tayshia, we all were in the room and we all agreed — this is our girl.” 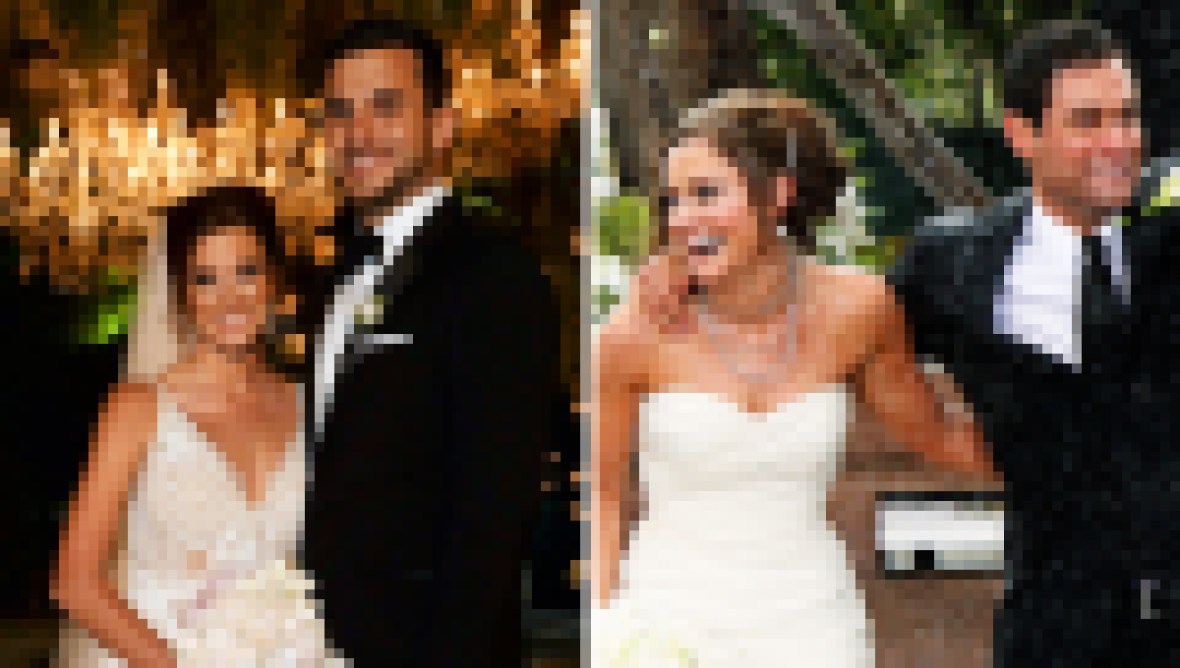 The Most Beautiful Bachelor Nation Weddings Ever: See Photos!

Before Clare was announced as the leading lady back in March, Tayshia was in the running to become the Bachelorette along with Tia Booth and Kelsey Weier. Chris adds Tayshia’s name was on “the top of [their] list early.”

“We had talked about her as Bachelorette,” he says. “The fact that she didn’t get it was not a negative, it’s just you can only have one person. And we all just love Clare, as well, and Clare got the nod. So, it was fun that we got to go back and give her this opportunity.”

We are ready to see what Tayshia has to offer! If you can’t wait to see how her season ends, see spoilers here.