She’s taking over! New Bachelorette Tayshia Adams replaced Clare Crawley as the lead on season 16 after she got engaged to contestant Dale Moss. Now that Tayshia is in the spotlight, we’re breaking down her net worth — which is anywhere from $1 million to $5 million, according to sites like NetWorthspedia and Trend Celebs Now. 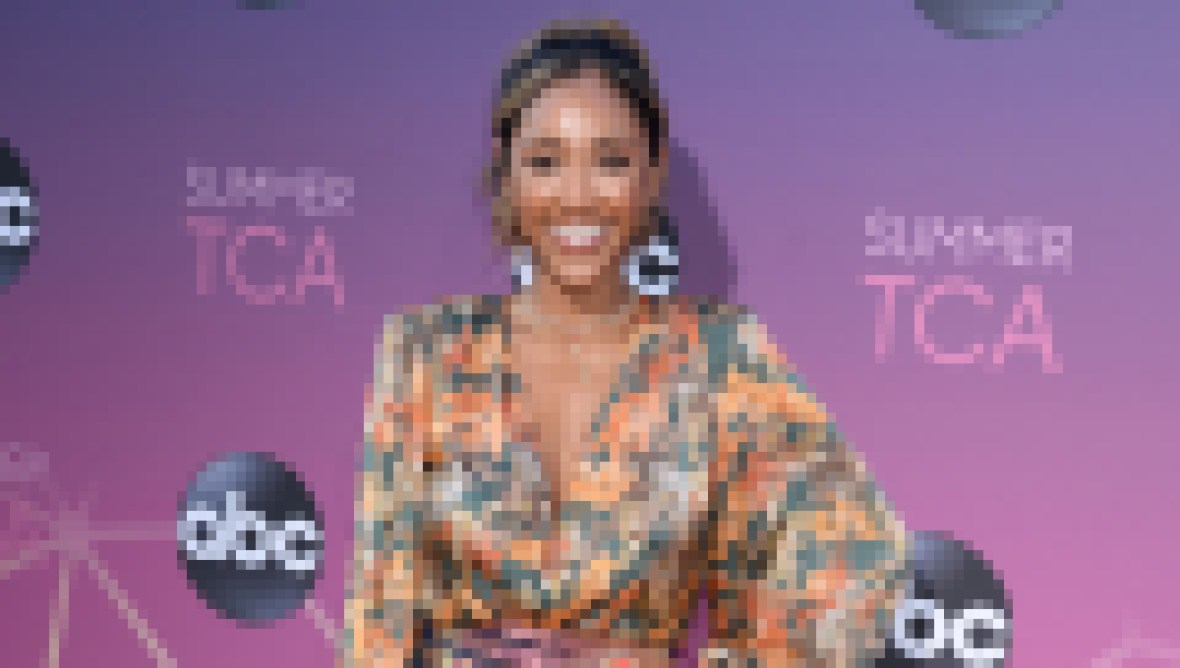 Why Did 'Bachelor' Contestant Tayshia Adams Get Divorced?

Tayshia Will Make Bank on ‘Bachelorette’

The leads of the hit ABC franchise make, on average, about $100,000 a season, according to Reality Steve. However, in the past, some ladies have been able to negotiate higher pay, like Emily Maynard who secured a $250,000 salary for her time on season 8.

Additionally, leads supposedly get paid according to their real-job salary, according to Amy Kaufman‘s book, Bachelor Nation — which means Tayshia’s take-home could really fall anywhere on the spectrum.

Finally, there is the question of Clare’s pay, considering she filmed for several weeks before Tayshia was brought on. Will the ladies somehow split that $100,000 salary? Will they each be given their own cash despite the switch-up? Those questions remain unanswered … for now.

When she appeared on season 23 of The Bachelor, the brunette beauty was working as a phlebotomist, a.k.a. a medical professional who draws blood from patients for tests, transfusions, medical research and blood donations. However, in March 2019, she revealed she was changing career paths.

“I’m not practicing phlebotomy anymore. I don’t know if I’ll go back into medicine,” Tayshia explained in an interview with Vulture. “As much as I love it and went to school for it, my passion has always been in real estate, development, interior design and architecture. I think I’m going to gravitate towards that. I’m currently working at an interior design firm, and I hope this blossoms and opens doors for my career.”

On average, phlebotomists make around $50,000 a year, while interior designers usually consider that a starting salary. With time and experience, these home gurus can bring home up to $80,000 a year — and probably more if you start working with celebrity clientele. All in all, there’s room for growth! 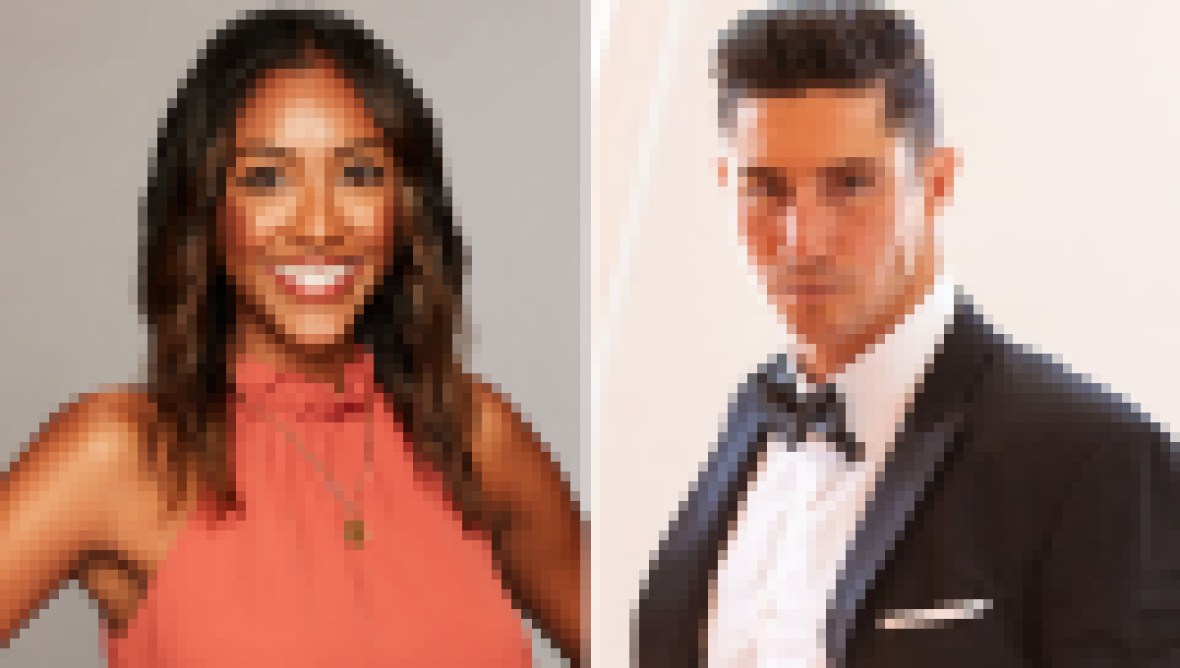 Tayshia Has a Social Media Following

With 1.1 million followers on Instagram and another 85,900 on Twitter, Tayshia is able to partner with brands for paid advertisement posts (oh, that influencer life). Most recently, she has worked with Juvederm and I Still Believe, an upcoming film starring KJ Apa.