It finally happened! Life & Style broke the news of Clare Crawley and Dale Moss‘ engagement on August 3, but fans got to watch the romantic proposal go down on the November 5 episode of The Bachelorette.

By week 4, it was clear Clare, 39, didn’t want anyone but Dale, 32, and she finally gave in to her instincts and took him on a one on one date. The former footballer professed his love for her during their dinner, before the two enjoyed a private performance from The Bachelor Presents: Listen to Your Heart couple Bri Stauss and Chris Watson. After their magical evening, the two couldn’t bear to say goodbye, and Clare took Dale back to her room for an unprecedentedly early fantasy suite date.

The next morning, Clare made her feelings crystal clear to host Chris Harrison. “He’s exactly what I’ve been looking for and I would be so honored to be with this guy for the rest of my life. Easily, and I don’t even hesitate on that. He’s my person,” she gushed. “What do we do?”

“The next step? Proposal. That’s where we’re headed,” Chris responded. “Do you want that?”

“Of course I want that! That’s the dumbest question you’ve ever asked,” said Clare, then asking “When are we doing this?” “Tonight,” Chris responded. “And you’re going to be an engaged woman very soon.”

Not long after, Clare made the decision to say goodbye to the rest of her suitors, and Chris broke the exciting news to Dale that he was her winner. “There are no more steps. This is the end,” said Chris. “What’s next is the final step. Clare is gonna be waiting for you. And she’s going to be waiting for a proposal.”

Though the rest of the day was an emotional whirlwind with tears shed and concerns voiced, Dale finally popped the question to his love. “You believed in us. You believed in you and I,” he said. “And I know you’d go to the end of the world for me, and I’ve never had that. I wanna be here for you. I want to be strong. I want you to feel protected. and I want nothing more than to keep moving forward, to be there for you each and every day.”

Dale went on to explain his late mom would “absolutely love” Clare. “All she wanted for me was someone who would love me unconditionally. I know that I have that, and I love you,” he said. “I love you too,” Clare gushed. 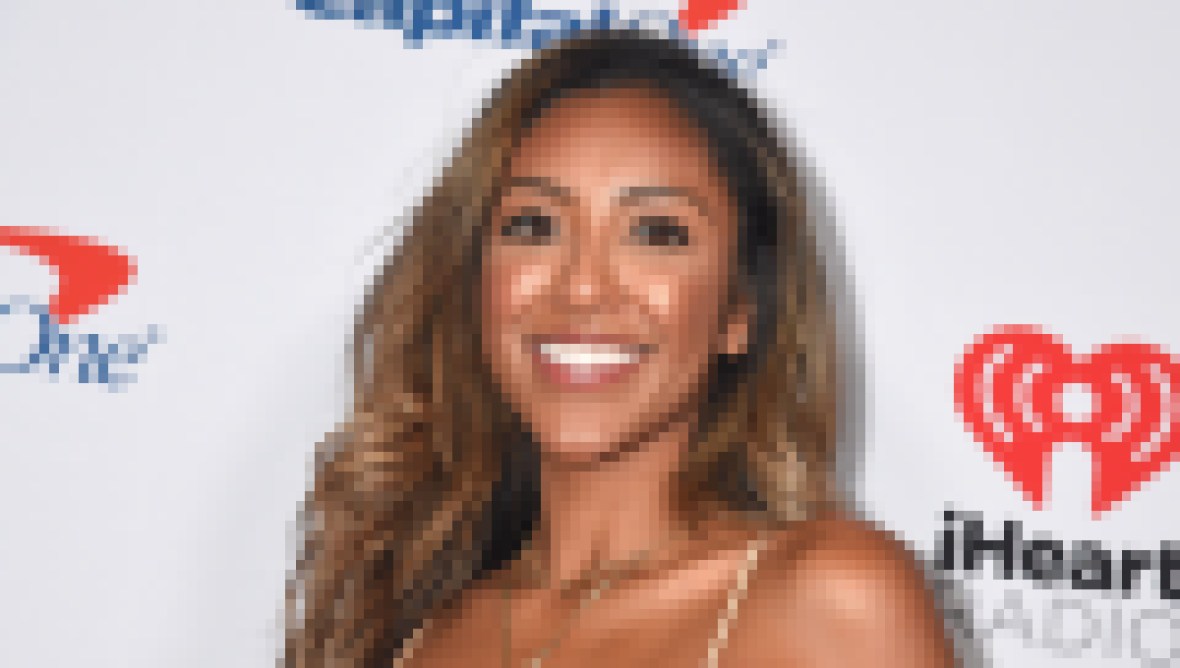 “I’m gonna do it …” said Dale as he got down on one knee. “Clare, will you marry me?” he asked, receiving an enthusiastic “Yes!” from the blonde beauty.

“This is when it gets exciting. Let’s do the damn thing,” said Dale as he carried Clare off to start their lives together. It seems Clare was excited to finally announce the news to the world, because on the morning of November 5, before the episode aired, she was spotted rocking the massive ring on her finger.

It didn’t take long for Clare to know Dale was The One. On July 30, Life & Style exclusively broke the news that Clare threatened to quit the season after only 12 days of filming because she had “already fallen in love” with the hunk. “She told producers she no longer wanted to participate in the show,” an insider said at the time, adding that she “refused to come out of her room.” Not long after, we learned of their unprecedented engagement.

So what now? Clares bestie, DeAnna Pappas, teased the baller may be moving to Clare’s city of Sacramento to start their lives together. “I think that would make her so happy just to be in Sacramento and live her life and live her love story with Dale, and she’s totally fine with that. She’s waited a really long time,” the former Bachelorette told Ben Higgins and Ashley Iaconetti on their “Almost Famous” podcast in early November. It looks like a move from NYC to California might be imminent for Dale!

Congratulations to the happy couple.