The British never disappoint when it comes to fashion, and that can be seen in the amazing outfits your favorite celebrities wore to the Brit Awards on Tuesday, February 18.

One particular celebrity who is taking the world by storm in more than one way is Billie Eilish. It’s a big night for the 18-year-old, who’s nominated for International Female and is also expected to take the stage. Besides absolutely killing it in music, the “bad guy” singer is often a hot topic because of her bold outfit choices. 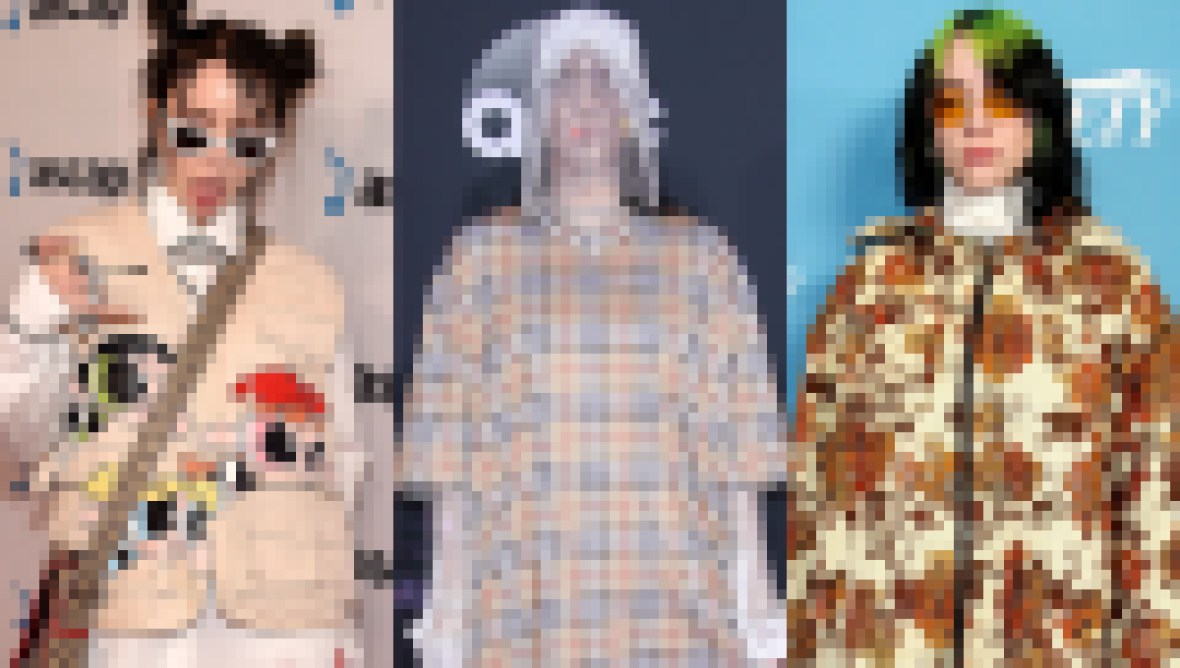 Behold Billie Eilish's Most Outlandish Fashion Moments Over the Years

Other fashionistas who were also nominated include Lizzo, Ariana Grande and Camila Cabello.

It’s clear Harry has come a long way since his boyband days and is all about experimenting with his look now. “I love the clothes,” the “Sing of the Times” crooner told Dazed in August 2019. “That helps a lot. Just going on stage in a nuts suit with a bunch of sequins makes you feel good, and then you want to play. I had never really done flares before. And it was really fun. I just kind of started wearing more and more of it, and at the same time just becoming a lot more comfortable in myself.”

The singer seeks inspiration from his own performances, as well as from other great musical acts. “I used to wear all black all of the time,” he told the outlet. “But I was realizing [dressing up] was a part of the show, if you will. Especially when performing. So, I think [for] the people I have always admired and looked up to in music, clothes have always been a big part of the thing. Like Bowie, Elvis Presley. It’s always been part of the thing.”

Keep scrolling to see your favorite celebrities’ looks at the Brit Awards.

The brunette beauty proved black never goes out of style.

Harry made this look pop by adding a sweater and a pearl necklace to his unique outfit. He also wore a pin on his jacket in honor to his late ex Caroline Flack, who died of suicide on February 15.

Niall kept it chic with a velvet suit.

You can always expect FKA Twigs to wear something unique and she did not disappoint.

The blonde beauty showed off some side boob while looking super classy.

Billie went all beige, which made her signature green locks pop.

The “Truth Hurts” singer is looking ~good as hell~ in this Hershey’s-inspired dress.

Lewis kept it casual but cool in this button-down.

Bastille all looked equally handsome in their outfits, which perfectly shows off their different styles.