She’s not in paradise anymore! Bachelor and Bachelor in Paradise star Amanda Stanton was arrested for domestic battery on Sept. 10 following an incident at a Las Vegas bachelorette party — and her ex-husband is furious and concerned about how it might affect their kids, Kinsley and Charlie.

“It’s sad,” the 28-year-old reality star’s ex Nick Buonfiglio tells Life & Style exclusively. “She left the kids for the weekend to go cause this drama.” The incident took place in a hotel room after a night of partying. According to Las Vegas police, security came to the crowded room for a noise complaint, and when Amanda’s boyfriend, Bobby Jacobs, began to speak to the guard, an apparently drunk Amanda shoved him so hard security called police. She was then arrested and booked.

Just received my polka dot @thredup box! Full of back to school clothes for the girls and cute stuff for me too! You guys know by now that I love shopping online at thrift store @thredup for our favorite brands (up to 90% off!) like this Revolve plaid dress (retails for $148) that I got for $27 and Kins on her first day of first grade in her $8 Zara tee! Get 30% off your first order using code AMANDA30 at thredup.com (exp. 9/13/18) #thredupinfluencer #secondhandfirst

The outburst is certainly shocking behavior for the star, who gained fame on the shows for her childlike voice and sweet demeanor. It’s actually so out-of-character for her that a friend of Amanda’s reportedly suggested that her drink may have been drugged. However, Nick doubts that really happened — and remains more upset than surprised. “It’s making headlines all over the internet,” he says. “It’s embarrassing for me [and] our children.”

However, Amanda’s statement after the arrest painted a picture of misunderstanding, not an out-of-control mother. “Amanda is a gentle, respectful person who has never gotten physical with anyone under any circumstance,” her rep explained. The comment went on to say that she “had a few drinks” and “got a bit rambunctious.” “Amanda gave Bobby what she thought was a playful shove. Despite Bobby explaining this was not an ill-intended shove, the police still had to do their job which Amanda completely respects and understands.”

Not at all, sad actually and concerned for the little ones like I’ve always been, not worried about all my scars – I hope she’ll get better for them, she can do it 🙏🏼

Nick is not the first of Amanda’s exes to speak out about the situation, though he definitely has more legitimate concerns since they share two daughters. Amanda’s TV ex Robby Hayes also threw a subtle jab over the situation on Instagram, and her former fiancé Josh Murray said he was “sad actually and concerned for the little ones like I’ve always been, not worried about all my scars.” He went on to say that he believes she’ll “get better for them.”

Love The Bachelor? Keep up with all of the gossip by joining our Facebook group. 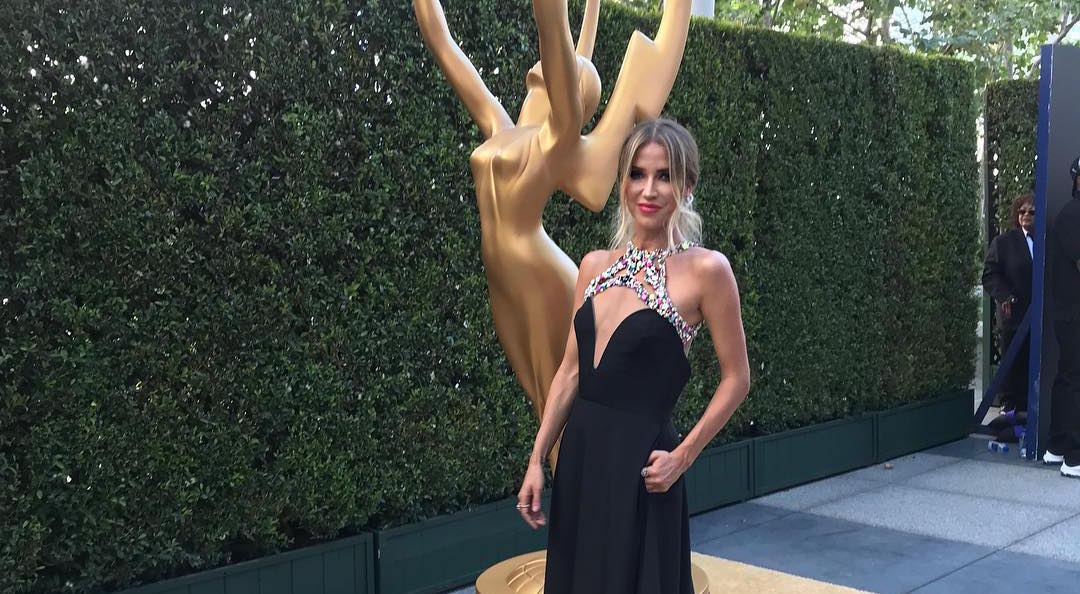