Are they or aren’t they? Siesta Key couple Kelsey Owens and Garrett Miller seemed to be getting serious ahead of season 3 — he even gave her a key to his apartment. However, it seems like ghosts from their past, specifically Garrett’s client Carli Mauer, rocked their relationship status. 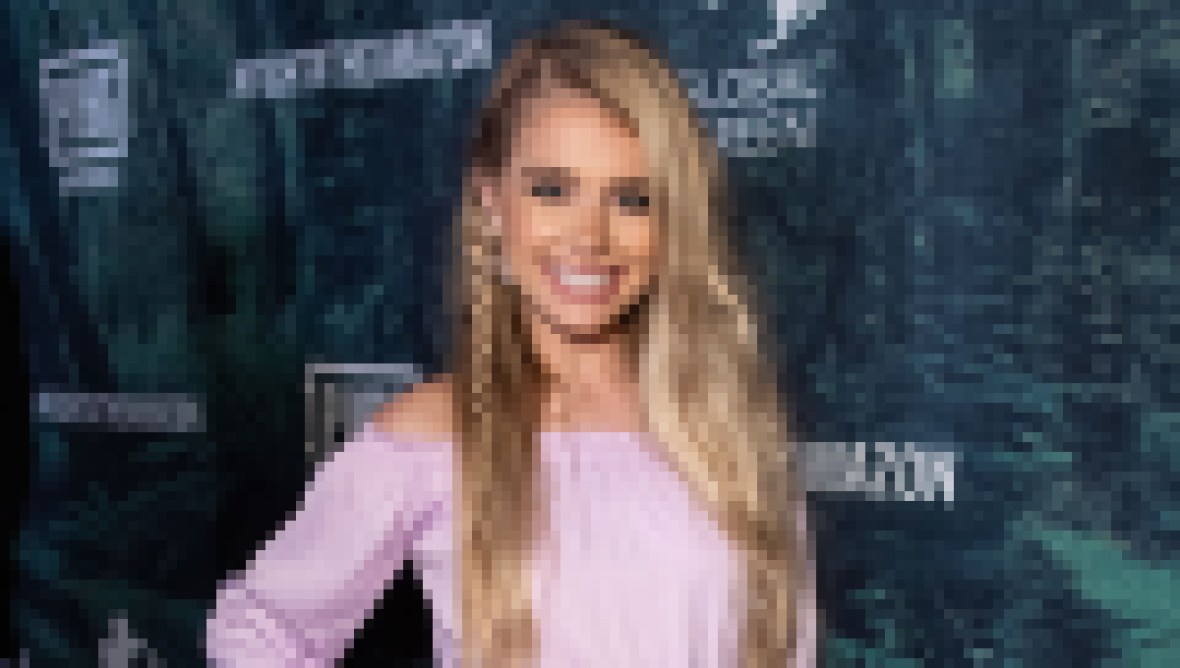 Kelsey, 23, exclusively told Life & Style she and the personal trainer, 24, “had a lot of ups and downs” throughout the season, which even led to Juliette Porter “slapping” him.

The fitness stud told Entertainment Tonight on June 17 his romance with Kelsey is a “rollercoaster” this season. He added he had “a lot of new temptations” that weren’t there before and called out “jealousy on both sides” between him and the Florida babe.

Costar Chloe Trautman added viewers will be “surprised by Garrett’s actions” as the drama unfolds. “Whether or not together, they have a special bond when it comes to this crazy Siesta Key family, and I think that’s always gonna show through,” she noted.

It does not appear the reality couple are still together, despite Madisson Hausburg calling them the “hottest couple ever” in a throwback Halloween photo.

The Lululemon influencer shared two photos with the MTV babe promoting the new season of Siesta Key this month, but their last picture together prior to that was a group shot on the beach back in March.

The blonde beauty’s feed pretty much follows suit. She shared a pic with Garret captioned, “Happy,” on June 16 before the season premiere. “Maybe you should’ve done a couples costume with someone else on tonight’s episode,” she teased ahead of their disastrous fight during the Halloween episode on June 23. 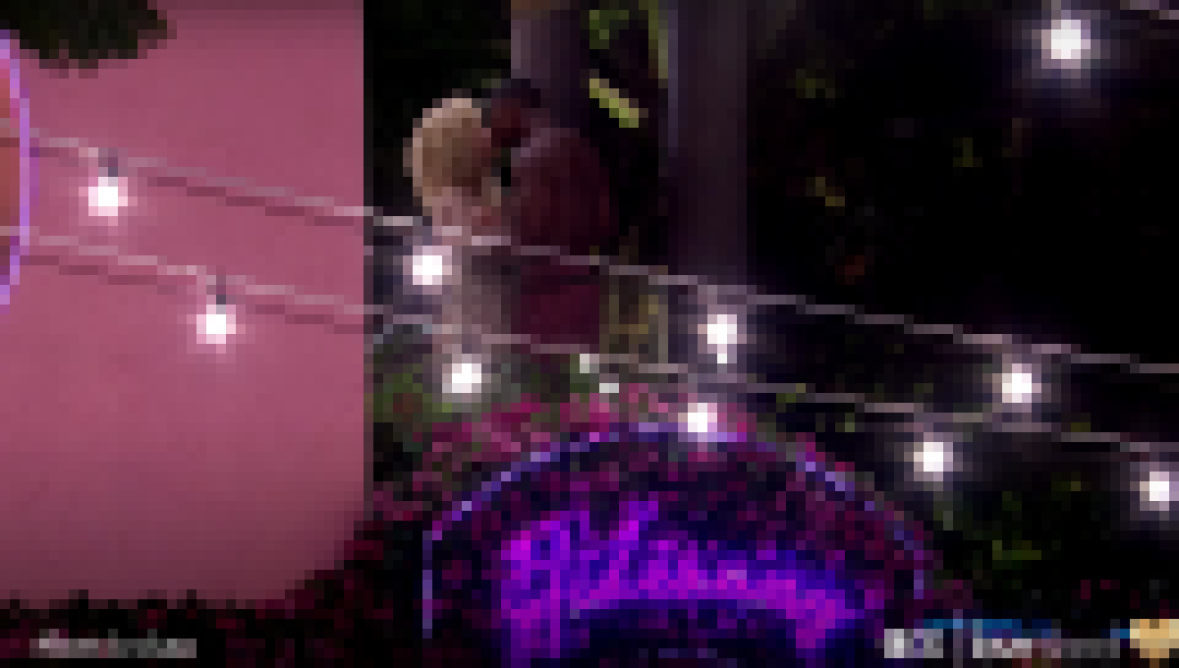 The Best Dating Shows to Binge While Waiting for 'The Bachelorette'

Garrett got extremely flirty with Carli, who is one of his personal training clients, when she showed up to the same costume party as the Siesta Key crew. Kelsey called out her beau’s behavior, and he confessed that the two used to be intimate. The reality ladies confronted Carli at the party and demanded she leave, but she was unbothered.

Carli turned 21 in May 2020 and attends the University of Central Florida. She previously modeled for Dan Bilzerian’s Ignite and isn’t shy about her flirtation with Garrett.

“After workout drinks with the sexiest trainer,” she captioned a photo of her kissing him on the cheek in January. They also attended an event for Forge Supplements in February.

Time will tell what the future holds for Garrett, Kelsey and Carli’s love triangle. One thing is for sure, the drama never stops for the Siesta Key cast!