Looking for a reality TV series full of heartbreaks, hookups and love triangles? Then look no further than MTV’s Siesta Key. The series, which began airing in July 2017, follows the lives of Florida natives Juliette Porter, Kelsey Owens, Chloe Trautman and more as they navigate the choppy waters of life in your twenties.

Of course, the majority of the drama stems from the cast’s ever-changing relationships. Take Juliette and former castmate Alex Kompothecras, for example. The pair first started off as Siesta Key’s “It” couple. However, after a number of indiscretions — including Juliette catching Alex in bed with two other women and hooking up with costar Cara Geswelli — they eventually called it quits for good. (Well, sort of.) 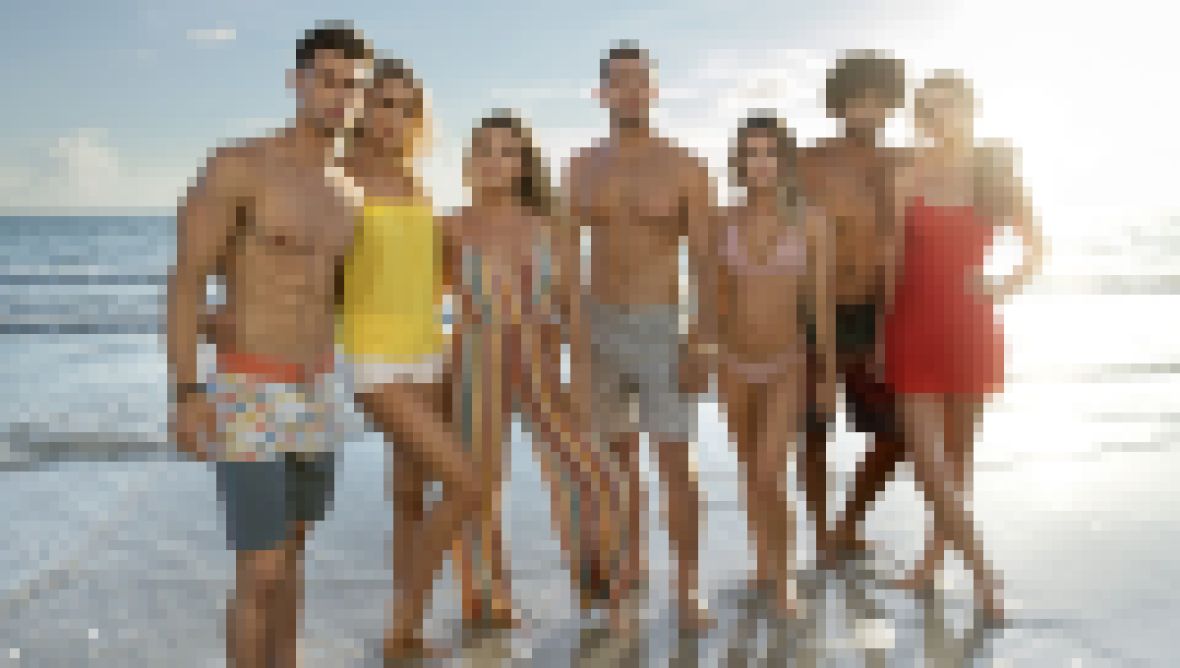 In the first half of season 3, both parties seemed to have moved on. Juliette was dating The Bachelorette’s Robby Hayes and Alex settled down with his longtime friend Alyssa Salerno. Fast forward to the later episodes in March 2020, and Alex and Juliette ended up hooking up during a group trip to Nashville. Juliette had already broken up with Robby, but Alex was still very much exclusive with Alyssa. Now, Juliette has a new man named Sam Logan.

To make things more complicated, Alex no longer appears on the show after being fired by MTV in June 2020 due to past racist remarks.

Believe it or not, the Juliette, Alex and Alyssa love triangle isn’t the only one on Siesta Key. In the first episode of season 3, Madisson Hausburg, who was previously dating cast member Brandon Gomes, revealed that she moved on with Ismael “Ish” Soto, a 46-year-old former producer on Siesta Key. Naturally, the news hit Brandon pretty hard and things came to a head when Madisson brought Ish to a party. 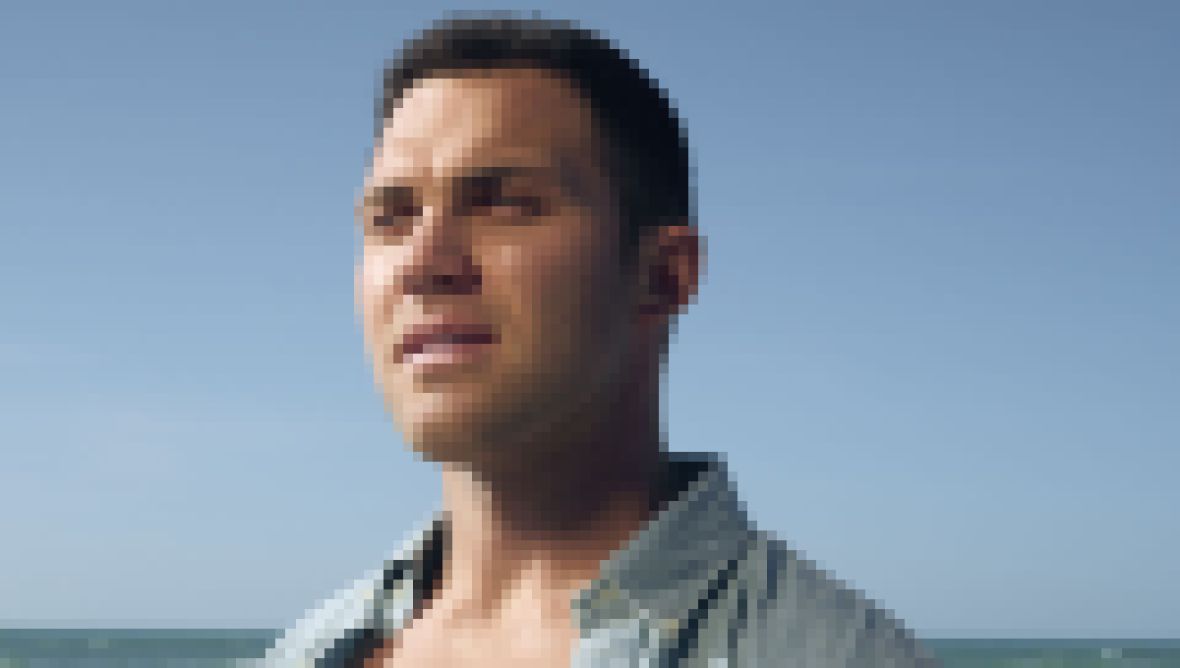 After coming to terms with Madisson’s new relationship, Brandon was able to get over it and set his sights on Amanda Marie Miller. That said, Amanda was still interested in her ex JJ Mizell. So, Brandon jumped in the dating pool once more and got lucky with his now-girlfriend, Camilla Cattaneo.

Another chaotic love triangle on Siesta Key includes Kelsey, Garrett Miller and Cara (yes, the same Cara who hooked up with Alex when he was dating Juliette).

Garrett originally dated Kelsey before the pair called it quits. At the start of season 3, it looked like he was hitting it off with Cara, but then that took a turn for the worst. Ultimately, viewers were left thinking that Kelsey and Garrett would reunite.

To get a complete breakdown of who’s single or taken on Siesta Key, keep reading!

Despite Alex cheating on Alyssa with Juliette, he and Alyssa is still going strong. In fact, on June 12, the pair welcomed the birth of their daughter. Ahead of MTV airing the June 16 episode of Siesta Key, Alex was fired following past racist behavior.

While viewers remember Juliette’s love life being left in shambles after she slept with Alex, the influencer has since started dating boyfriend Sam Logan. “Alex and him were sort of friends, and he didn’t really obviously like that Sam was dating me,” Juliette exclusively told Life & Style. “So that was a huge thing. Sam felt really guilty, but we’ve kind of moved on from that. Alex said horrible things to Sam, did horrible things to Sam. So Sam really just doesn’t care at all.”

In August 2020, Madisson announced her engagement to Ish. “I always imagined that when I got engaged my hair would be perfectly blown out and my nails would be done. But my favorite part of this photo is how raw and real it is,” she began her heartwarming Instagram post.

“[Ish] loves me exactly the way I am — quarantine roots, bitten nails and all! I love you to my core, Ismael Soto,” Madisson continued. “I’m so lucky to spend the rest of my life with someone who reminds me every single day how strong, smart and kind I am, and that I can be anything I want in this world. You make me better. It’s not a typical fairytale, but it’s OUR fairytale. Here’s to forever, my fiancé.”

As mentioned, Kelsey and Garrett have been dating on-and-off for a long time. Here’s hoping the second half of season 3 will tie up some loose ends between them.

In season 2, Chloe revealed that she had a boyfriend named Tyler. However, these days she’s single and ready to mingle — when she’s not meddling in other people’s drama, that is.

Brandon hasn’t posted a photo with Camilla since Valentine’s Day, but he did leave a super flirty comment on one of her sexy bikini photos in early June.

Jared and Kelsey had a brief flirtation before his ex-wife, Jessica Rodriguez, came back into the picture.

Robby’s love life on Siesta Key was pretty short-lived. He and Juliette dated briefly before she realized she still had feelings for Alex.

Now that Brandon has officially moved on, it’s possible Amanda and her ex JJ might rekindle their romance.