Just because Cardi B is best known as one of the greatest entertainers in music today, doesn’t mean that’s who she is. In fact, the Bronx native considers herself a mother, first and foremost … and a fantastic one, at that! During Cardi’s “73 Questions” segment with Vogue, the “Money” rapper, 27, revealed her three greatest wishes for her daughter, Kulture, as well as other thoughtful musings on motherhood.

“I wish for her to be a successful businesswoman,” Cardi expressed, adding that she also hopes Kulture, 16 months, will grow up to be “independent” and “confident.” Considering Cardi is most definitely all those things (and then some!), we have no doubt that her precious little lady, whom she shares will fellow rapper Offset, will follow suit.

Celebrity Moms Get Real About Breastfeeding on Instagram: See Chrissy Teigen, Cardi B and More

Beyond chatting about Kulture’s bright future, Cardi also revealed what being a mom has taught her thus far. “The biggest lesson is that you’re never ready on time … things don’t go as you plan, never,” she admitted. Even with the time management challenges, Cardi is thriving as Kulture’s role model. “Don’t listen to what people say and to dream big and follow it,” were the Grammy-winner’s biggest lessons for her baby girl.

Unfortunately for the viewers, Kulture stayed asleep throughout the entire video! Perhaps Cardi should have tried performing Kylie Jenner’s “Rise and Shine.” After all, it certainly works for waking up Stormi Webster. As it happens, though, Cardi likes to stick to the classics when singing for her daughter.

In August, she uploaded the sweetest video of Kulture dancing along to “I like to eat, eat, eat, apples and bananas.” Based on the short clip, you can already tell that Kulture has inherited her mom’s infectious spirit. “It’s crazy how God not only gives you a kid that looks like you, but with the same energy and personality,” once wrote on Instagram. “My baby is naturally hype, slick, funny and ok yeah, [has] a little attitude too, but I’m putting that part on her dad’s part.” 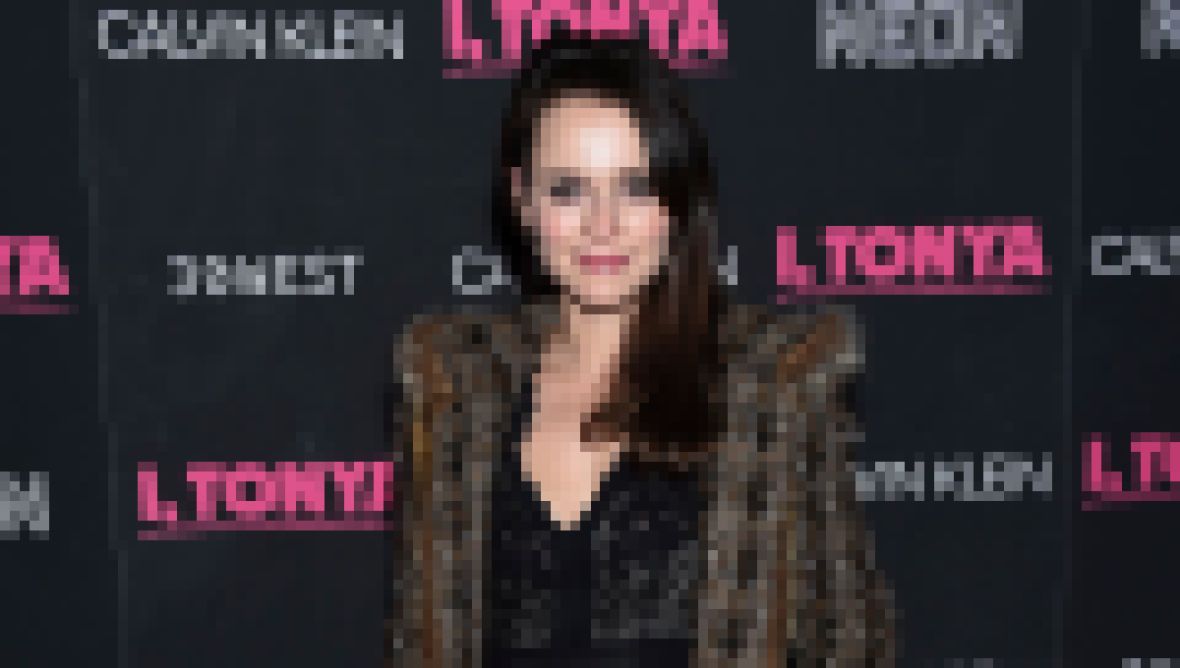