The jig is up! Chrissy Teigen accidentally revealed the sex of baby No. 3 shared with husband John Legend while taking to Instagram Stories with an update on their bundle of joy. The model let it slip they are expecting another baby boy!

“The baby’s really, really healthy and he’s big,” the star, 34, dished, before going “oops” and covering her mouth in shock. “Hahahaha might as well tell you,” she captioned the clip on Thursday, September 17. 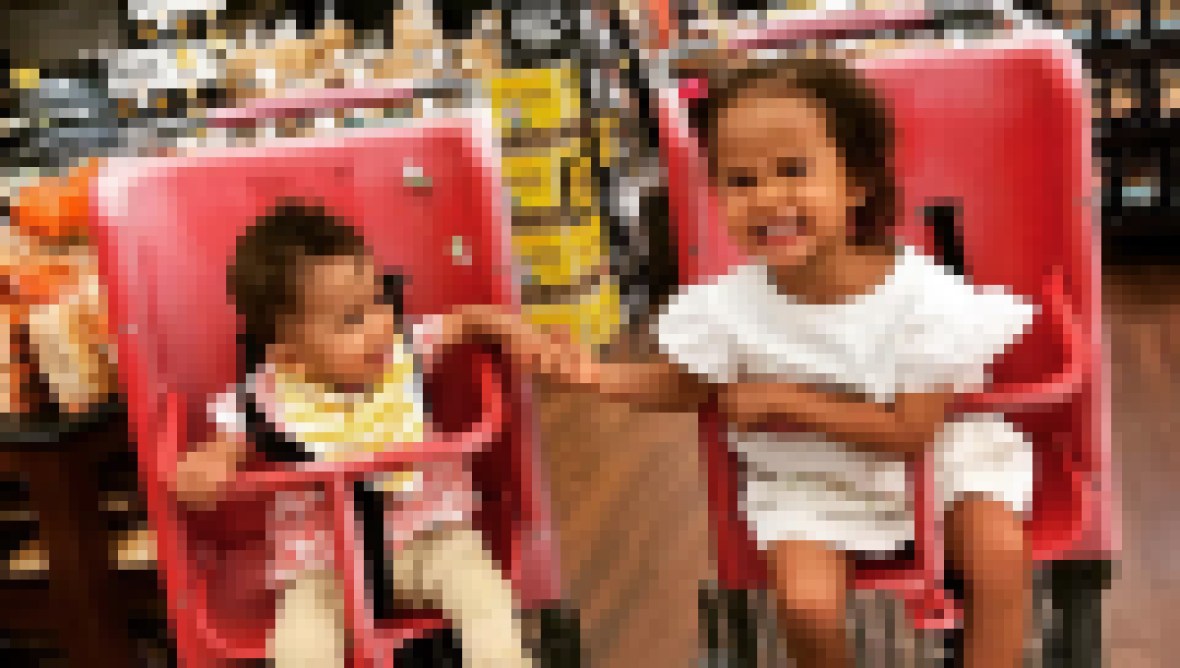 “I’m stupid. Anyway, yeah,” the Cravings: Recipes for All the Food You Want to Eat author continued while laughing. “So, it’s growing beautifully. Everything is good. I’m feeling really good, but my placenta is really, really weak.”

Chrissy said she experienced similar circumstances in her previous pregnancies with son Miles, 2, and daughter Luna, 4, which resulted in her being induced both times. “We just have to get my placenta healthy again and that means not moving,” she said, noting she is on bedrest for the time being and had to cancel some scheduled work gigs. The soon-to-be mom of three concluded her video by thanking fans for their well-wishes and the sweet donuts she received.

The couple first announced she is pregnant again in his music video for “Wild,” which dropped in August. At the end, it showed John, 41, wrapping his arms around her as she embraced her growing baby bump. 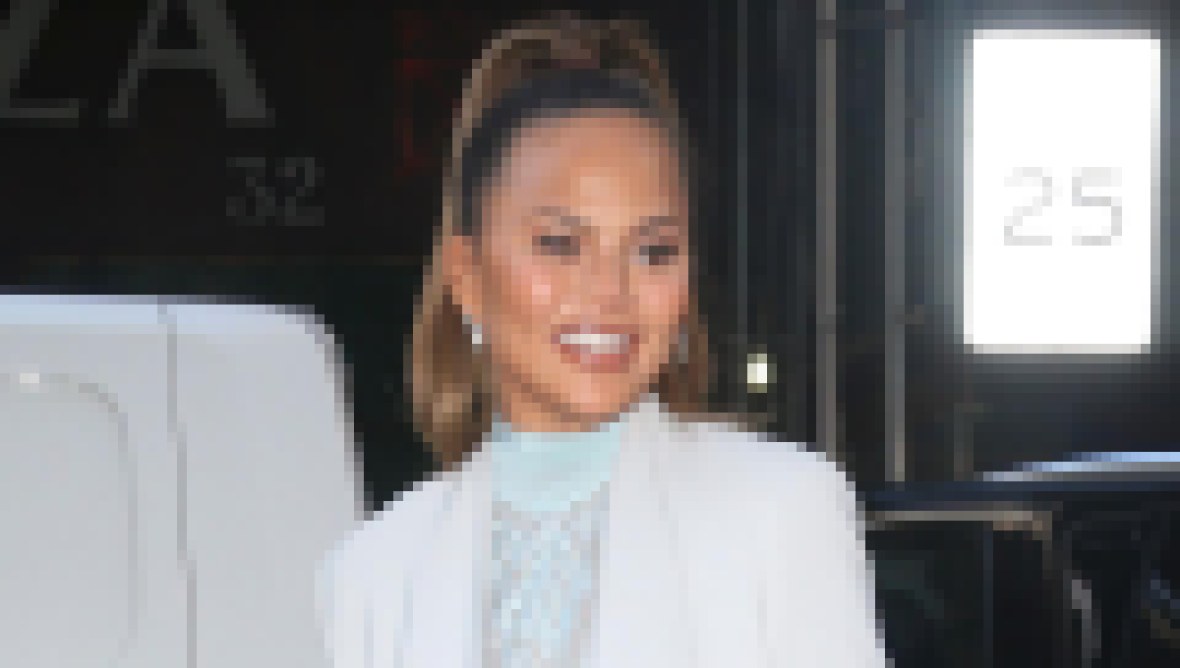 The Sports Illustrated stunner later revealed their little one came as a surprise, especially after she had breast implant removal surgery in June.

“I did the routine pregnancy test you do before surgery. It said negative. It was not negative,” Chrissy told fans via Twitter on August 14. The entrepreneur said she decided to take another test and sure enough, it was positive.

She also shared that Luna is “very” excited to have another sibling while Miles was less than enthused about the news, but they are confident he’ll come around!

Chrissy conceived her first two children via in vitro fertilization [IVF], inspiring her to share a message of encouragement to other women who are struggling to conceive. “When you give up on trying, life has a way of surprising you,” she wrote.

The expectant star has yet to share her due date, but it’s likely their new addition will arrive in 2021!