Singer Demi Lovato has dated her fair share of celebrity men — but in July 2020, it looked like she finally met “The One.” The former Disney Channel star got engaged to her then-boyfriend Max Ehrich and revealed she was “ecstatic to start a family and [a] life” with the Young and the Restless actor.

Sadly, as of September 2020, Life & Style confirmed the pair’s sudden split after just six months together. According to In Touch, the “pressure” of their impending marriage was too much for Demi to handle. “She’s so in love with Max that she’ll do anything to protect it, but it may be backfiring,” a source told the publication.

Moreover, the New Mexico Native traveled to Georgia “to be close” to Max while he was filming the movie Southern Gospel. “It wasn’t the best idea,” added the insider. “Max loves Demi, but he needs his space. It’s no secret that he’s feeling overwhelmed.”

Romance rumors about Demi and Max first started in March 2020 after fans noticed they were leaving flirty comments on each other’s Instagram posts. The couple quarantined together and the relationship got more “serious” as a result of self-isolation, Us Weekly reported.

The cute duo went public with their connection while appearing in Ariana Grande and Justin Bieber‘s “Stuck With U” music video in May. They were seen dancing and sharing a kiss together on screen. 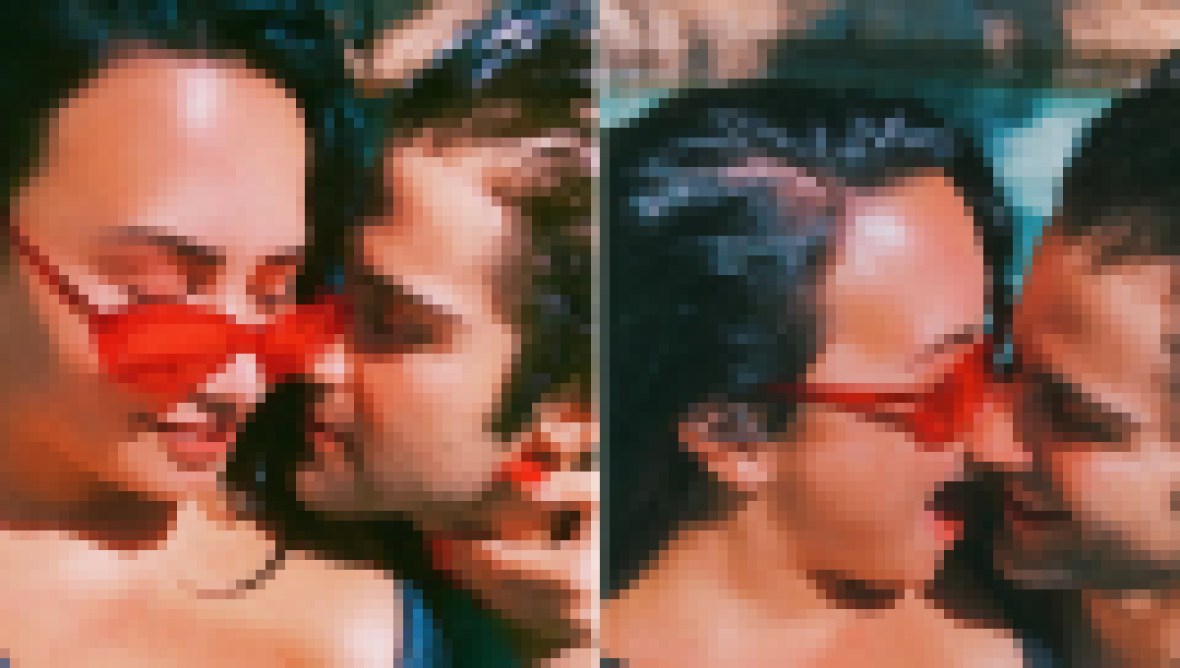 Before Demi started seeing Max, she dated model Austin Wilson. She and the tattooed hunk made their relationship Instagram official in November 2019 — and though their relationship was short-lived, they were great influences on each other.

“Austin and Demi share the same circle of friends and most of them are also in recovery,” a source revealed to In Touch that year. “It’s super important for her to surround herself with people who are healthy. But Demi feels really comfortable with Austin because he understands her struggle and her journey, so they can really talk about and bond over their shared experiences and their sobriety.”

Ultimately, they split in late December 2019 — and Demi even addressed the breakup on social media. “Please don’t go after [Austin],” she told a follower on Instagram. “He’s a good guy. Much better than what people see on the outside just because he’s got a lot of tattoos.”

The “Sober” artist also noted the split was difficult for both of them. “Breakups are hard for both parties involved,” she added. “Just stay nice and say prayers.” Demi and Austin both deleted all traces of each other from their Instagram grids after they went their separate ways.

The Hannah Montana star took Demi on one date in 2008 — but it didn’t go so hot. “I was going to be picking Demi up around 7 p.m. and I didn’t get to pick her up until like 9. I had an audition in downtown Hollywood, and after my audition, my car broke down in, like, the worst place,” he told Seventeen at the time. “It was really the most up and down night of my life.”

The Metro Station guitarist (and Miley Cyrus‘ older brother) dated Demi for “several months” in 2009, according to Us Weekly. They split by July of that year.

The Camp Rock costars confirmed they were dating IRL in an interview with Access Hollywood in March 2010. Though they split a mere three months later, they stayed pals. “When I met Demi, I knew right away that our friendship was really strong,” Joe told Teen Vogue after the breakup. “I don’t want to lose that ever.”

Demi also congratulated Joe on his engagement to Sophie Turner in 2017 — so there’s no bad blood here.

The That ’70s Show actor met Demi when the singer was just 17 years old. They started dating the following year and split in 2016 after six years together. “I think it was love at first sight,” Demi said in her 2017 documentary, Simply Complicated. “We connected on a level that I’ve never connected with anybody before. He was just my rock, my everything.”

Shortly following her breakup with Wilmer, the actress started casually dating UFC fighter Luke Rockhold — but after a few months, they split.

Demi then started dating another pro fighter, Guilherme Vasconcelos. They first started casually hooking up in summer 2016, then reconnected again in January 2017. The pair dated for five months and split that May.

The Enfants Riches Déprimé founder was first linked to Demi after they were spotted holding hands in Beverly Hills in November 2018. They bonded over their mutual sobriety but split after four months together in March 2019.

The Bachelorette alum exclusively told Life & Style he was dating Demi in September 2019. “We’re just two people trying to get to know each other,” he said. “You can say it’s the beginning stages.” One month later, the duo decided to take a step back from their fling.

Demi and the model made their relationship Instagram official in November 2019 — but split just one month later. However, they were supposedly very positive influences on one another through their respective sobriety journeys.

The Sonny With a Chance alum and the soap opera star sparked romance rumors in March 2020. They went public with their love in May, were engaged by July and separated by September. They certainly did move fast!