Get it, girl! Singer Halsey performed her hit single “Graveyard” at the 2019 American Music Awards — and it’s no surprise that the 25-year-old powerhouse absolutely rocked the AMAs stage. Decked out in an all white look, she won over fans and celebs alike with her strong and savvy set. But honestly, would you expect anything less from the vocalist?

The starlet used a white background as her canvas as she and background performers splashed blue and pink paint on each other throughout the set. Then, clothes started to come off. Needless to say, it was a pretty compelling performance from the singer.

It’s no surprise to see the New Jersey native taking serious command of the awards show’s stage. Just over a week ago, the brunette beauty took the stage with country stars Lady Antebellum to do a country/pop crossover performance for the 2019 Country Music Association Awards on November 13.

The quad performed a track called “What If I Never Get Over You,” as well as their own rendition of “Graveyard.” Just a week following the performance, the singer got news that she was not nominated for a Grammy Award this year — which is pretty shocking considering her track “Without Me” was on heavy rotation throughout 2019.

She took to Twitter to respond to the ~snub~ on November 20. “My fans, please do not waste your anger or frustration. I see a lot of you are upset. Of course, I’m sad, too. None of it matters. Literally none of it,” she began her tweet. “You’re here. I’m here and everything is gonna stay exactly the same and ‘Without Me’ is still a super tight, record-breaking song.” 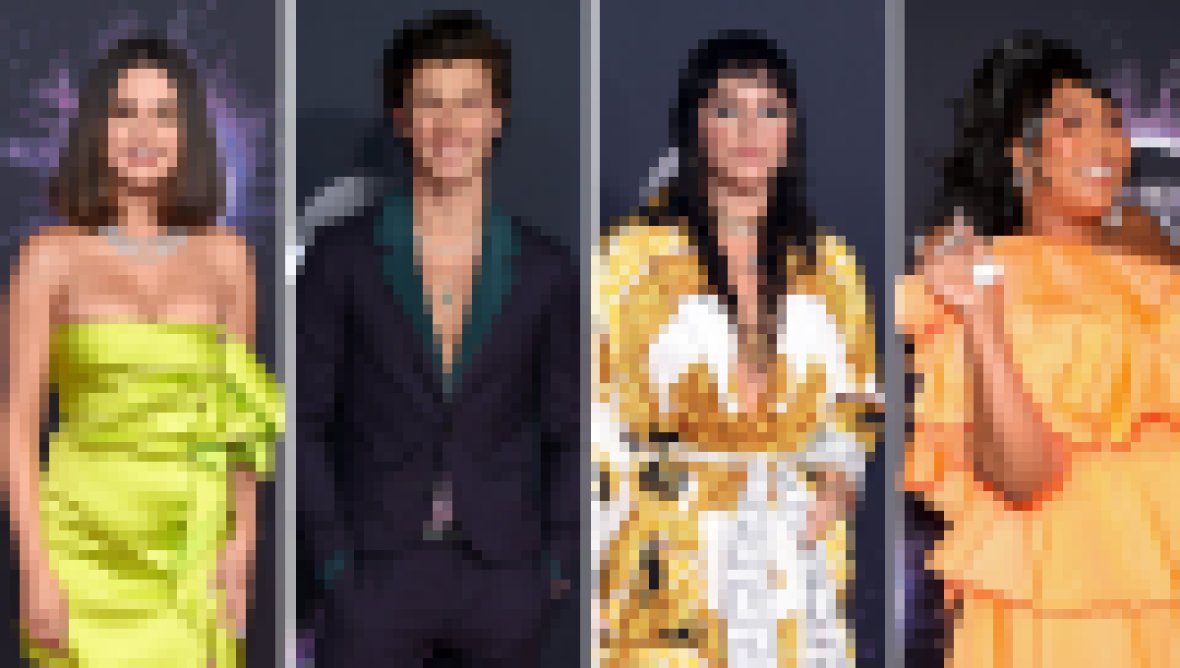 Then, she came back with a follow-up tweet sending love to the nominees. “Congrats to the nominees. So much great music nominated this year,” she wrote. “Definitely see a lot of my friends and colleagues missing from the nom lists, but the music speaks! This is how it goes every year, right?”

Though it was a bummer to see the starlet get left off the Grammy’s nods this year, she clearly showed them what they were missing during her incredible AMAs performance. Way to show ’em what you can do, girl.