Babies on the brain? Former Bachelorette contestant Jason Tartick opened up about his baby plans with girlfriend and former Bachelorette Kaitlyn Bristowe — and it seems the couple is thinking about starting a family.

Ben, 31, and Ashley, 32, noted the Dancing With the Stars contestant, 35, is going through it physically on the show — but that doesn’t mean she can’t be bummed to leave her television career behind after this competition. However, the Restart founder asserted his lady love is always dedicated, whether she’s starring on reality TV or becoming a mother.

“She’s such a motivated person, she just wakes up every day and kicks ass. So regardless of what it is she’s doing, she’s gonna do it a thousand percent, just a level that’s so strong,” Jason noted. “My point is, if that next chapter is — and will be — us having kids, she’s going to be the most badass mother ever. Knowing her, she’s just so committed to everything she does and passionate.”

He added, “And knowing her, she’ll probably create some crazy baby toy that no one knows about and it’ll blow up and become the next big thing” because she “manifests” everything she wants to a “crazy” degree.

Ultimately, the reality star admitted he couldn’t see his girlfriend completely cutting the cord on her career just yet. “She can say it’s her last hurrah but she’ll never — her mind and energy just keeps going,” Jason said. “So whatever that next chapter is, she’ll crush it.” 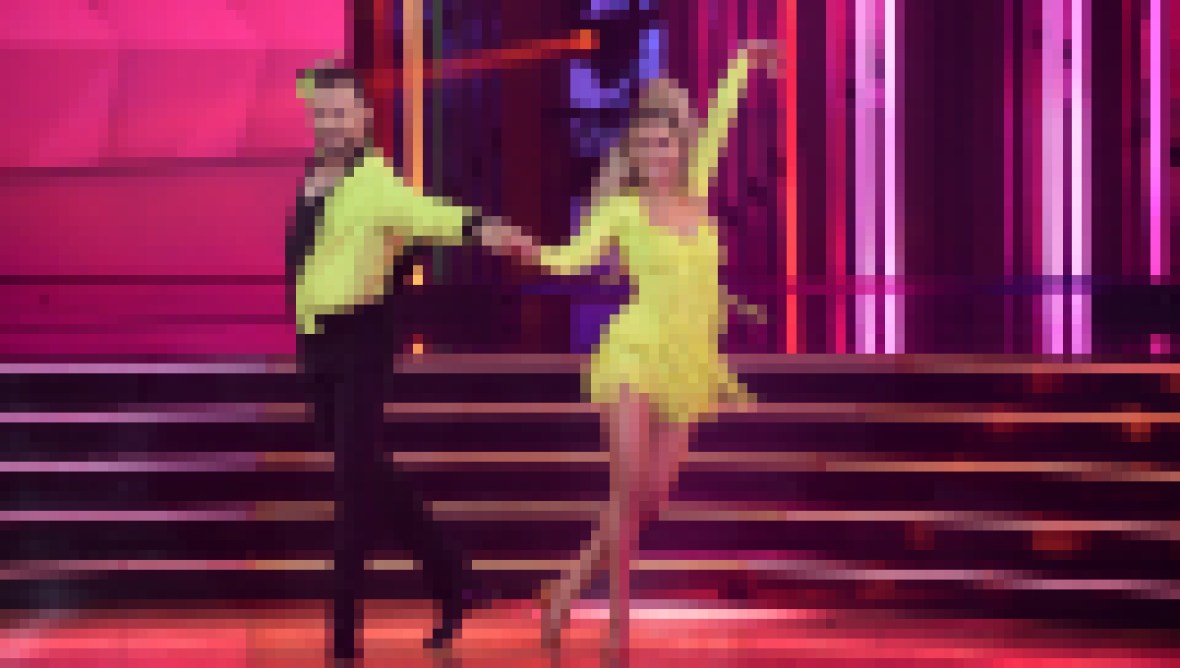 What a Night! See the Hottest Costumes From 'DWTS' Week 1

Jason and the former Bachelorette lead started dating in January 2019, when they shocked fans by going on two back-to-back dates shortly following her split from then-fiancé Shawn Booth. Kaitlyn teased their relationship on her “Off the Vine” podcast just weeks after their dates. The couple made their relationship Instagram official just in time for Valentine’s Day and have been going strong ever since.