What, like it’s hard? That’s definitely what Kim Kardashian said before putting together the ultimate Elle Woods Halloween costume — and needless to say, she knocked the classic Reese Witherspoon character out of the park with her ~lewk~. Plus, the costume choice is extra fitting since the justice-seeker has been studying to be a lawyer, Legally Blonde style. 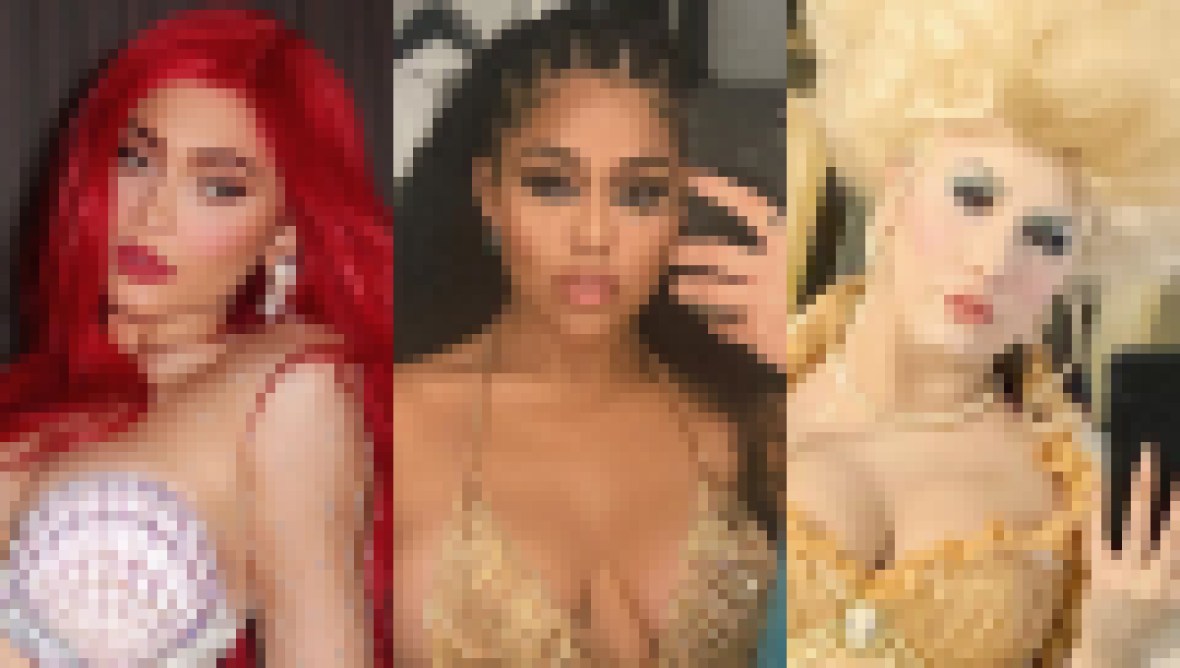 Horror in Hollywood! A Complete Roundup of Celebrity Halloween Costumes This Year

“Legally Blonde,” the 39-year-old brunette captioned a series of five photos of herself blonde as can be as she posed in two iconic looks from the film. First, she rocked the classic pink dress, fuzzy pen and Bruiser-in-a-bag ‘fit — if you remember the film correctly, you’ll recall that look from the movie poster.

Her second costume from the 2001 hit film was the green sequined bikini Elle wore to film her admissions essay video for Harvard University. Kimmy took a few random snaps in the two-piece, as well as shots on a pool float which totally mimicked scenes from the admissions vid.

As if the costumes themselves weren’t enough to rock the internet, the KKW Beauty founder did us one better. She released her own mock Harvard admissions video on her Instagram, minutes after she debuted the costume. When we say it’s a damn near replica, we’re telling you: The video is on point! Kim really went in and put her acting skills to the test.

Considering how dedicated the brunette beauty has been to social justice reform over the last year or so, it’s no surprise to see her latching onto a costume that represents both sides of her persona. Though one would think the KUWTK star would have to hightail it back to school (Harvard, maybe?) to be able to work in the legal field, it turns out Kim’s got the law on her side on this one. 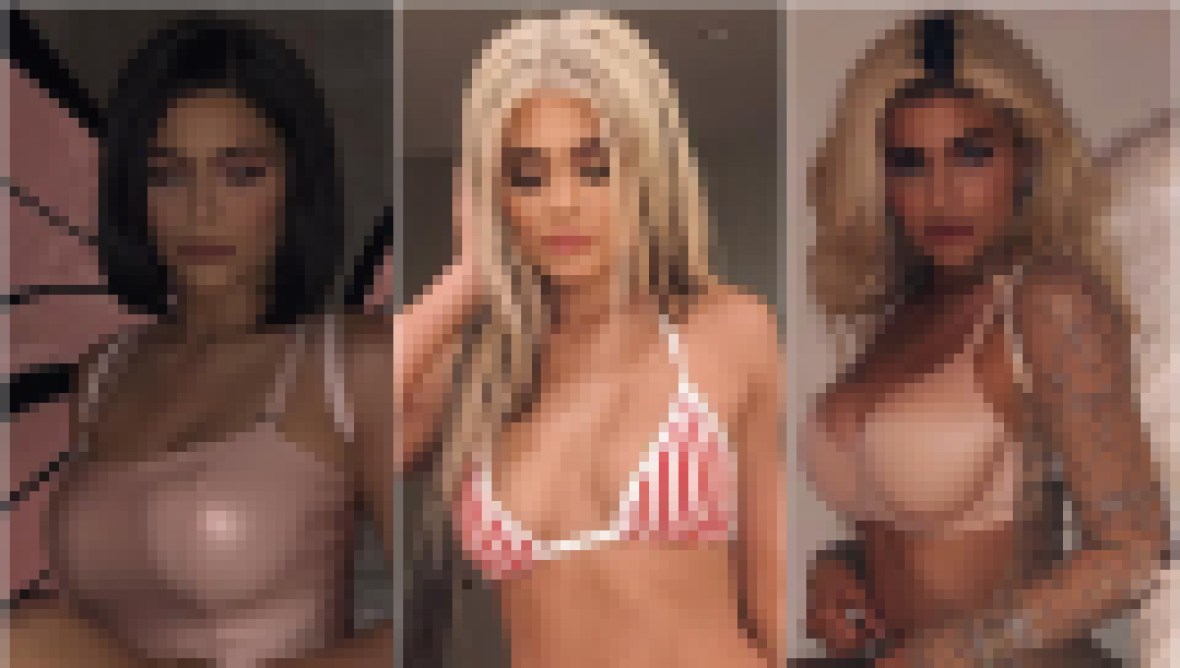 Dressed to Kill! See All of Kylie Jenner's Epic Halloween Costumes Over the Years

California (the state where the Kar-Jenner sis is studying for the Bar exam), Virginia, Vermont and Washington state do not require a degree from those seeking to pass the exam that allows one to practice law. Instead, those folks can be “law readers” and apprentice with a lawyer who is already practicing for a set amount of time weekly. Kim told Vogue in April that she has to do eighteen hours of supervised study every week.

It almost feels like they Photoshopped Kim’s face on Reese’s body — this costume is that good, y’all.

Kim even had her Margot (one of Elle’s BFFs from the film) to ask her what the heck happened on Days of Our Lives yesterday.

Yeah, that looks like Elle’s sequined bikini to us!

It’s almost illegal how blonde this babe is. We’re shook.

As if you needed another reason to adore this costume, behold: Kim’s mock-up admissions vid. Happy Halloween!