If you miss a simpler time where our biggest debate was Team Edward or Team Jacob, you’re not alone. Kristen Stewart got candid about the early days of stardom amid the Twilight saga and her love for costar and ex-boyfriend Robert Pattinson in a new interview. Needless to say, the 29-year-old’s affection towards the actor will last a thousand years.

“We were together for years, that was my first [love],” Kristen said of Rob, 33, in a new interview with Howard Stern. The comedian went on to say that falling in love with your costar is the “biggest mistake,” but Kristen admits their connection was magnetic, adding, there was “nothing I could do.”

The actress, who is currently seeing Dylan Meyer, admitted that if Rob had popped the question, she might have said “Yes.” She said that she is quick to fall in love, adding, “I’m not a super-duper traditionalist, but at the same time … every relationship I’ve ever been in, I thought that was it. I’ve never really been the most casual person.”

Recently, Kristen gushed about her former flame and his big role in the Batman remake. “I feel like he’s the only guy that could play that part,” Kristen expressed to Variety at the Toronto International Film Festival. “I’m so happy for him. It’s crazy … I’m very, very happy about that. I heard that and I was like, ‘Oh man!’ It’s awesome.” 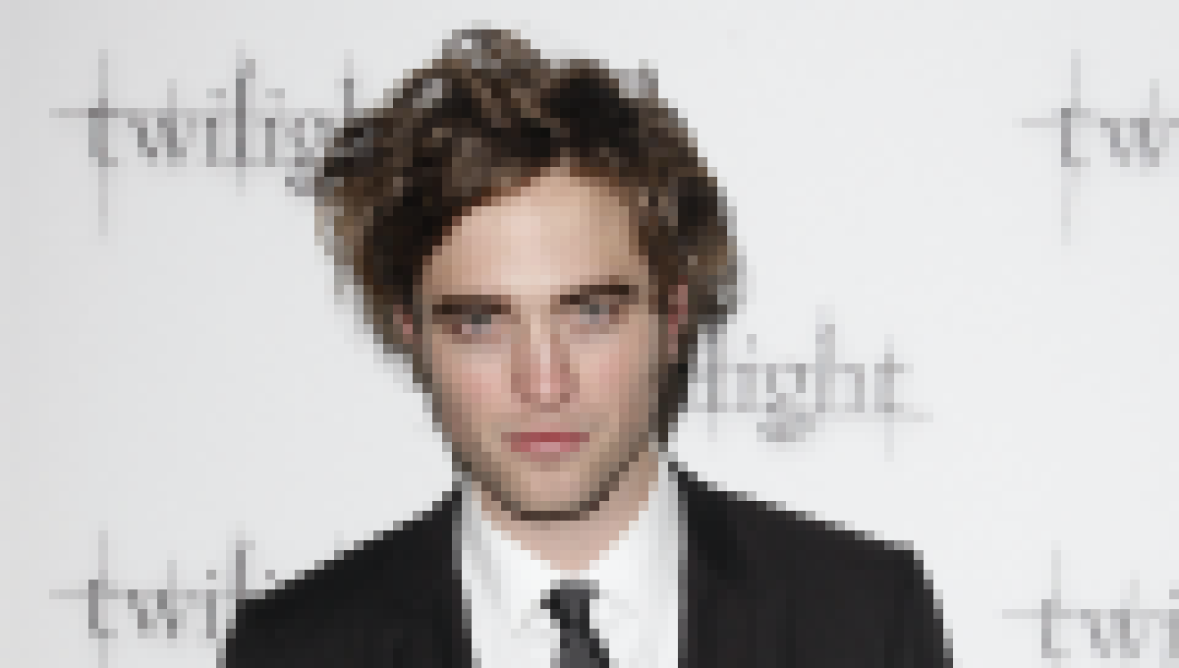 The Bonnie and Clyde of the early aughts started dating in 2008 and broke things off in 2012 when Kristen was caught cheating with director Rupert Sanders. The two kept their relationship extremely private because they didn’t want to be a media target. “I was so self-conscious about seeming like an attention-seeker,” she told Howard, 65. 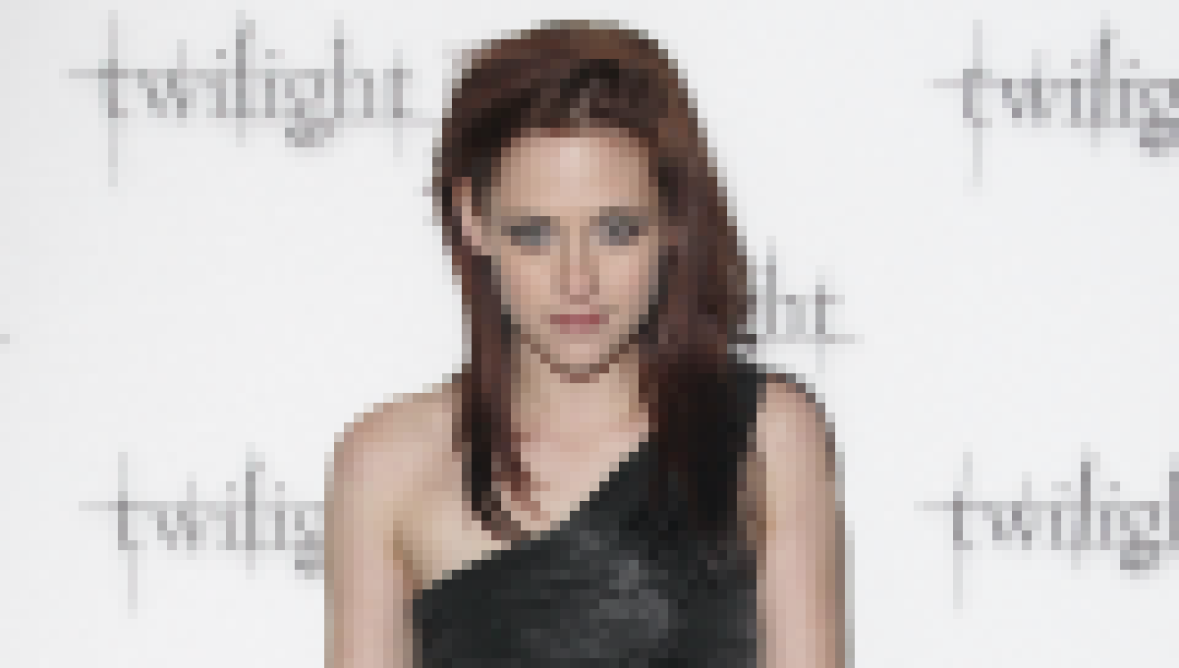 Kristen said that she is currently in love and “can’t f—king wait” to propose. She explained that she didn’t take long to drop the L word either and told her girlfriend “oh man, I’m so f—king in love with you” casually in a dive bar. Although our Edward and Bella dreams may never come true, we are so happy to see our favorite mortal turned vampire head over heels in love.