While Kristen Stewart is best known for her role as Bella Swan in the Twilight saga, the Los Angeles native began acting long before then. In fact, Kristen’s first major motion picture was in 2002, where she played Sarah Altman alongside Jodie Foster in Panic Room.

Of course, when the first Twilight film hit theaters in 2008, Kristen immediately became a household name — similar to Jennifer Lawrence in The Hunger Games franchise or Daniel Radcliffe in the Harry Potter films. However, after the Twilight saga came to an end in 2012, her career went in a different, less mainstream direction. 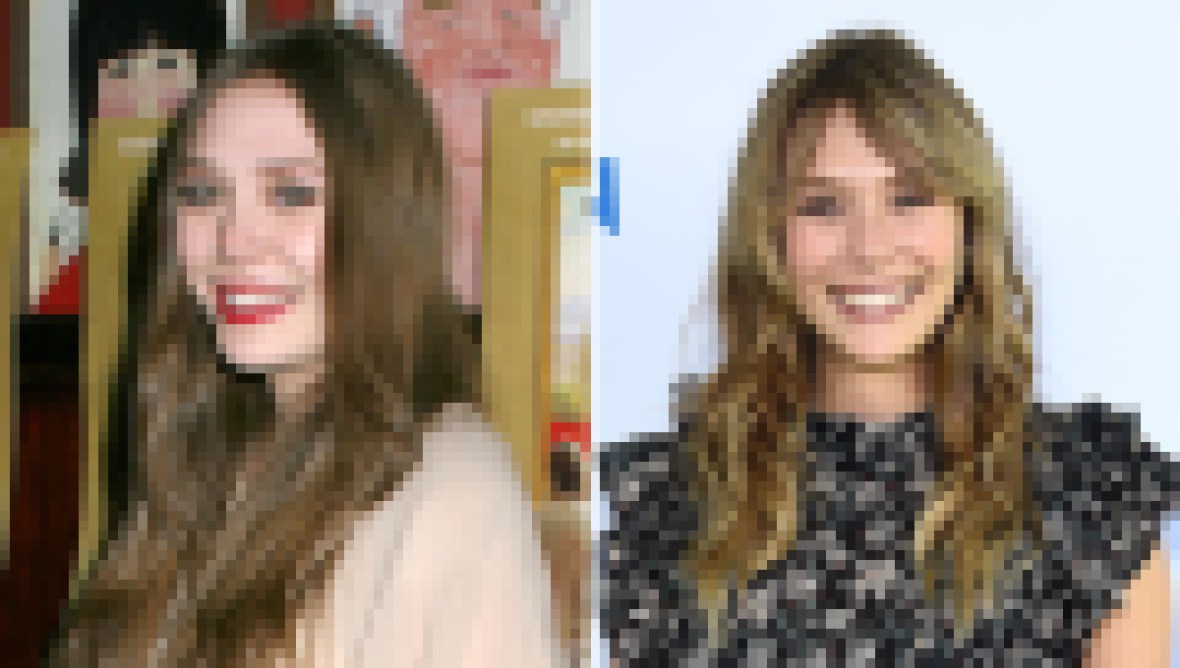 Mary-Kate and Ashley, Who? Elizabeth Olsen's Transformation Is Stunning

Most of Kristen’s projects following Twilight were much smaller, including 2014’s Still Alice and 2016’s Certain Women. That said, she’s still incredibly relevant in Hollywood! In December 2020, fans were thrilled to see her starring as Abby in Hulu’s Christmas original The Happiest Season.

The LGBTQ-friendly movie also starred Black Mirror‘s Mackenzie Davis as Harper and Daniel Levy from Schitt’s Creek as John. Kristen, who is openly queer, had a unique connection to the role. Abby, a lesbian, is dating Harper, who has yet to come out to her friends and family — but she still decides to bring her girlfriend home for the holidays. 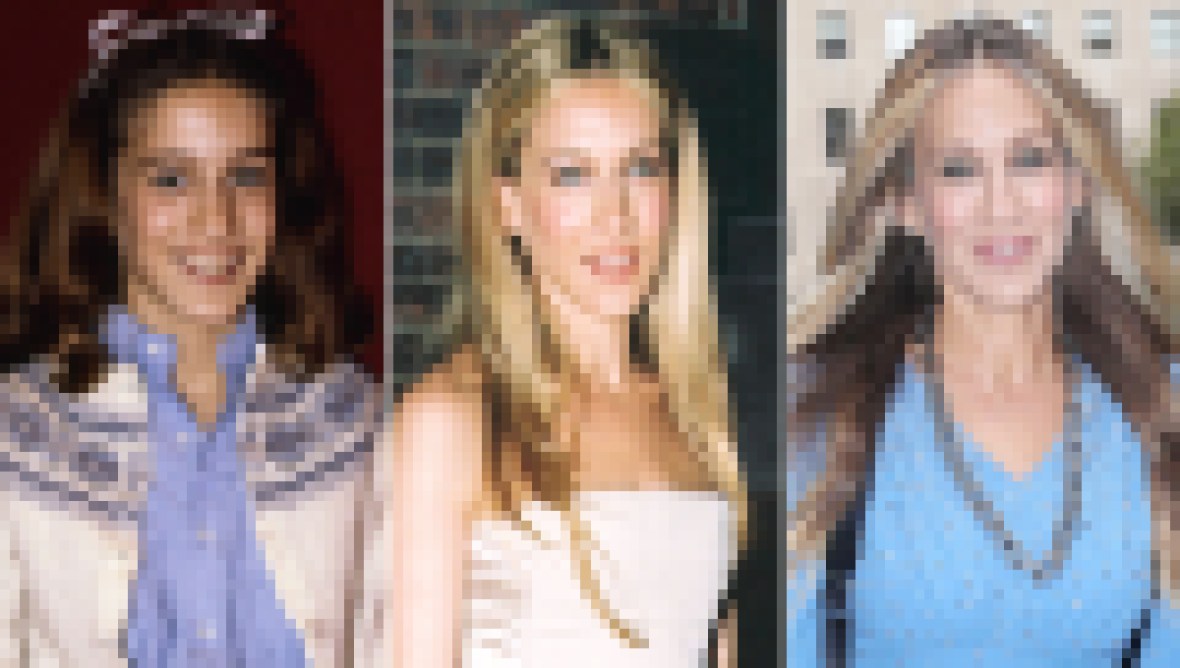 Sarah Jessica Parker's Total Transformation From the 1980s to Today

“The first time I ever dated a girl, I was immediately being asked if I was a lesbian. And it’s like, ‘God, I’m 21 years old.’ I felt like maybe there were things that have hurt people I’ve been with,” Kristen told InStyle in an October 2020 interview conducted by The Happiest Season‘s director, Clea DuVall, who asked how she related to the story. “Not because I felt ashamed of being openly gay but because I didn’t like giving myself to the public, in a way.”

The Charlie’s Angels alum went on to detail how being in the public eye affected her sexuality. “Even in my previous relationships, which were straight, we did everything we could to not be photographed doing things — things that would become not ours,” Kristen explained. “So, I think the added pressure of representing a group of people, of representing queerness, wasn’t something I understood then. Only now can I see it.”

Later in 2021, audiences will get to see Kristen as the late Princess Diana in Pablo Larraín‘s Spencer.

Scroll through the gallery below to see Kristen Stewart’s total transformation over the years.

According to Kristen’s IMDb, her first role was in 1999.

Even with a few minor parts under her belt, Kristen wasn’t truly catapulted into stardom until 2002 when she played Sarah Altman alongside Jodie Foster in Panic Room.

After Panic Room, Kristen began to snag some steady, more mainstream roles including Kristen Tilson in Cold Creek Manor and Tracy Tatro in Into The Wild.

By 2008, Kristen’s life would change forever. She was cast as Bella Swan in the romance novel turned box office hit Twilight. At the time, no one could have predicted what the franchise would become. However, it was clear that the vampire/werewolf/human girl love triangle was a hit. The first movie grossed $190 million in the U.S. alone.

While preteens everywhere were fighting over Jacob Black vs. Edward Cullen, Kristen began dating her costar Edward Pattinson IRL. The only thing audiences love more than a movie love story, is a movie love story come to life!

In between the Twilight movies, Kristen acted in a few other roles — her most notable being the 2009 Indie flick Adventureland alongside Jesse Eisenberg. That said, it looked as though Kristen’s career would have a hard time bouncing back from Bella Swan.

By 2010, Kristen’s Twilight success was at an all time high.

Kristen parlayed that third movie fame into two other big roles. The first, as Joan Jett in The Runaways and the second, as Snow White in Snow White and the Huntsman.

As of 2012, The Twilight Saga was no more. Breaking Dawn – Part 2 hit theaters in November and thus, Kristen’s longtime role as Bella Swan came to end. No matter how, er, corny, the films got toward the end, fans were seriously sad to see them go. In fact, the fifth movie brought in $300 million worldwide.

Kristen may have had a hard time being taken seriously after Bella Swan, but her bank account sure didn’t! Because of her involvement in the franchise, her net worth now sits at a whopping $70 million.

In the years after Twilight, Kristen’s roles dwindled dramatically. With the exception of playing Lydia Howland in Still Alice, most of the movies were fairly unknown.

Even so, Kristen remained very much a pop culture icon. Her fashion sense and overall “it girl” attitude became just as much of a commodity as her acting once was.

Kristen was constantly being invited to fashion shows, awards shows and benefits. She basically transformed from that “Twilight girl” to one of Hollywood’s edgiest ladies over night.

Kristen has truly defied the odds of the child star curse.

In 2019, Kristen had a couple of things in the works including the Charlie’s Angels film, as well as a completed thriller titled Underwater.

In January 2021, the first photo of Kristen as Princess Diana in Spencer was released — and fans were shocked by the resemblance!