We need answers. Glee alum Naya Rivera shared a sweet photo with her son, Josey Dorsey, just one day before going missing in Lake Piru, California. “Just the two of us,” the 33-year-old captioned a close up photo of herself cuddling her 4-year-old son.

On Wednesday, July 8, the actress and her child rented a pontoon boat at the Southern California lake at around 1 p.m. The young boy was later found alone sleeping on the boat by other boaters, who immediately contacted park rangers to conduct a search.

just the two of us

A team of divers searched the lake and helicopters searched the surrounding areas — but by 10 p.m. that evening, the search was called off due to visibility. The Ventura County Sheriff’s Department confirmed to Life & Style that Rivera was missing in the early hours of the morning on July 9, and said they would continue their search at first light.

According to the sheriff’s department’s spokesman, Capt. Eric Buschow, they do not suspect the incident was a result of foul play. “When the boy was found, he had a life vest on, which is California law,” he said. “There was another vest on board the boat for an adult, so it looks like she was not wearing a vest.”

Buschow also noted Josey told police they were swimming and playing in the water together — but at one point, Rivera didn’t resurface. The investigation is ongoing, though the Santa Clarita native’s car was found in the lake’s parking lot and her personal belongings, including her purse and wallet with identification, were found in the boat.

“It’s still a search and rescue operation based on the circumstances. The fact that she was seen in the water shows there is a high likelihood that she drowned,” Buschow said. “These big reservoirs, there is a lot that goes on. There are plenty of currents. People drown in California lakes every year.” 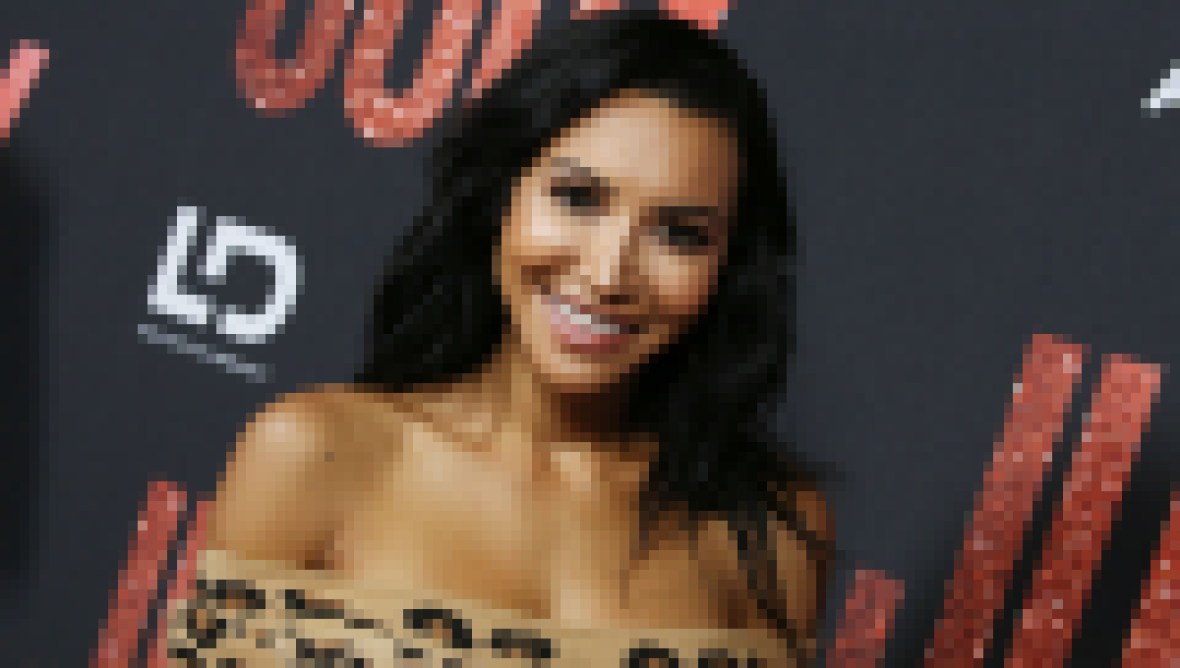 Rivera made her small screen debut at age 4 in a short-lived sitcom, The Royal Family. She rose to prominence as Santana Lopez, a lesbian cheerleader who realizes she is in love with her best friend, on the hit show Glee. Our thoughts are with Rivera’s family during this uncertain time.