Twinning! Naya Rivera was spotted hanging with her son, Josey, during a day of shopping in Los Angeles on Thursday, January 16. The two looked absolutely adorable in their casual matching outfits.

The 33-year-old welcomed her son with ex Ryan Dorsey in 2015, and it’s safe to say the 4-year-old has been a major source of inspiration for her. Naya founded a children’s lifestyle brand called JOJO&IZZY as a way to pay tribute to her baby boy. 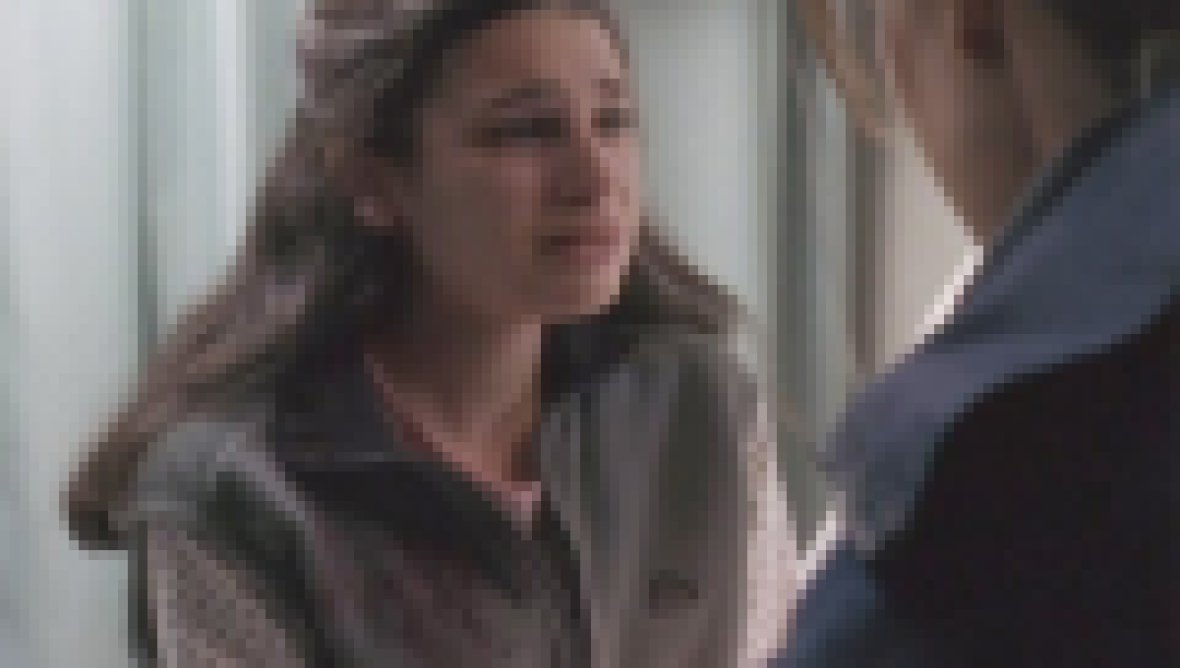 “First and foremost, everything I do is for Josey. He’s at the best age! He’s talking so much and [he’s] so cool, kind and sweet,” the Glee alum told People in 2018. “Josey inspires me in so many ways that it felt natural to want to create this for him and I. Starting this company from the ground up is something I’m really, really proud of. I know that my son is proud of it too. It’s a sweet bond that we share together.” We can totally see that! The pair have the best taste in fashion. 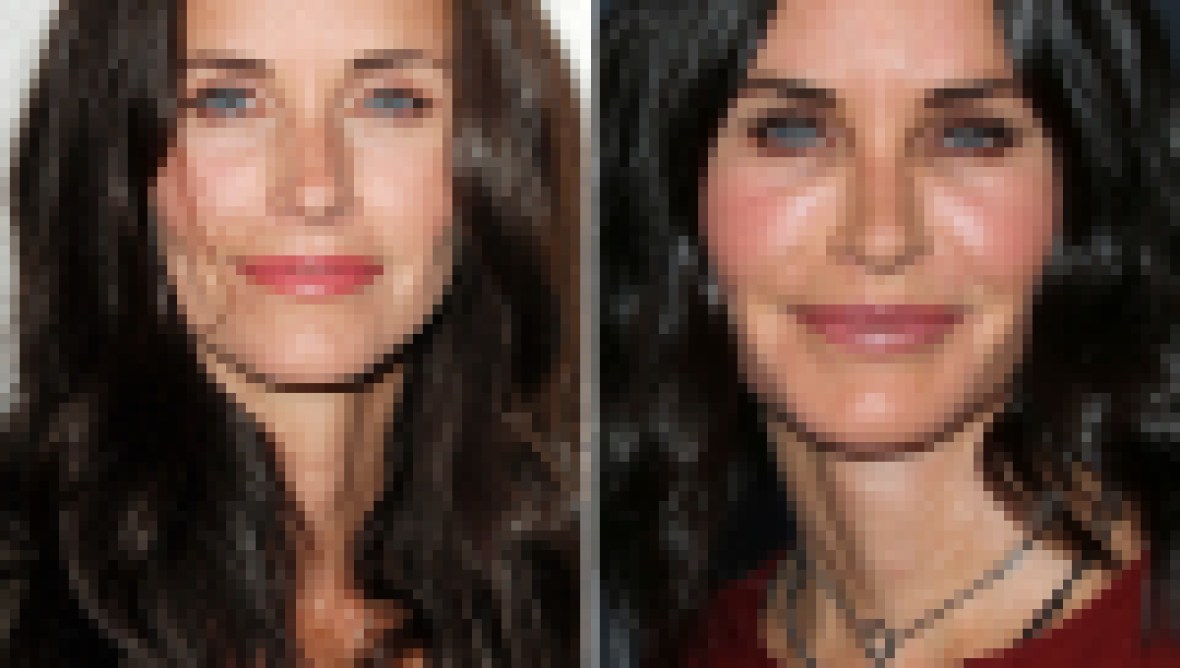 Naya revealed that she finds inspiration from everyday things her son does. “I’ll take things to Josey for his input, especially the capes,” she told the outlet. “He really loves the capes and thought he was a superhero. He kept running around the house saying, ‘I’m a superhero!'”

Motherhood fits Naya well, and friend/former Glee costar Kevin McHale agrees. “Strangely, it’s not weird to see them as moms,” the 31-year-old exclusively told Life & Style when asked about Naya and Heather Morris. “I think in the back of your mind, like, you know, who in your friend group will be good at parenting. And it’s like, they immediately just sort of snapped into those roles. Like, how they … watching them talk about their children is one of the most amazing things, because they’re so obsessed with them in all the right ways, all the best ways.” How sweet!

Keep scrolling to see Naya and her son out and about.

How cute are they?!

From the hoodie to the accessories, these two are really twins.

We wouldn’t be surprised if Josey grows up and becomes a fashion designer himself!

Seriously, though. They are too cool.