Pregnancy hasn’t stopped Nikki and Brie Bella at all. The 36-year-old twins are set to release a memoir titled Incomparable on May 5. Each of the sisters took to Instagram on Friday, February 28 to reveal what they plan to tell in their book.

Nikki began her statement by explaining how working on this project over the last two years has been therapeutic for her and Brie. “In this memoir, we share stories that we never have told before and how we became the heroes of our own stories,” the soon-to-be mom wrote. “This book is very deep, honest, funny and loving!”

She concluded by thanking everyone who helped her and Brie. “Thank you for your motivation to tell our story so we can inspire others and help others become heroes of their own stories too! #incomparable,” the Total Bellas star added.

Similarly, Brie gushed about the memoir in her own post. “Can’t believe it’s already here!!!! @thenikkibella and I wanted to share our story with all of you … How the bumps in the road make us stronger and the parts of us that we feel the weakest mold us into an unstoppable force,” she wrote. “We decided to be survivors and the heroes of our own stories. Can’t wait to hear what you think Bella Army!!!”

The sisters, who both announced their pregnancies in January, have been bonding more since finding out they will become first-time and second-time moms. “Nikki and Brie are close, but the fact that they’re both pregnant at the same time has bonded them like never before,” an insider exclusively told Life & Style. 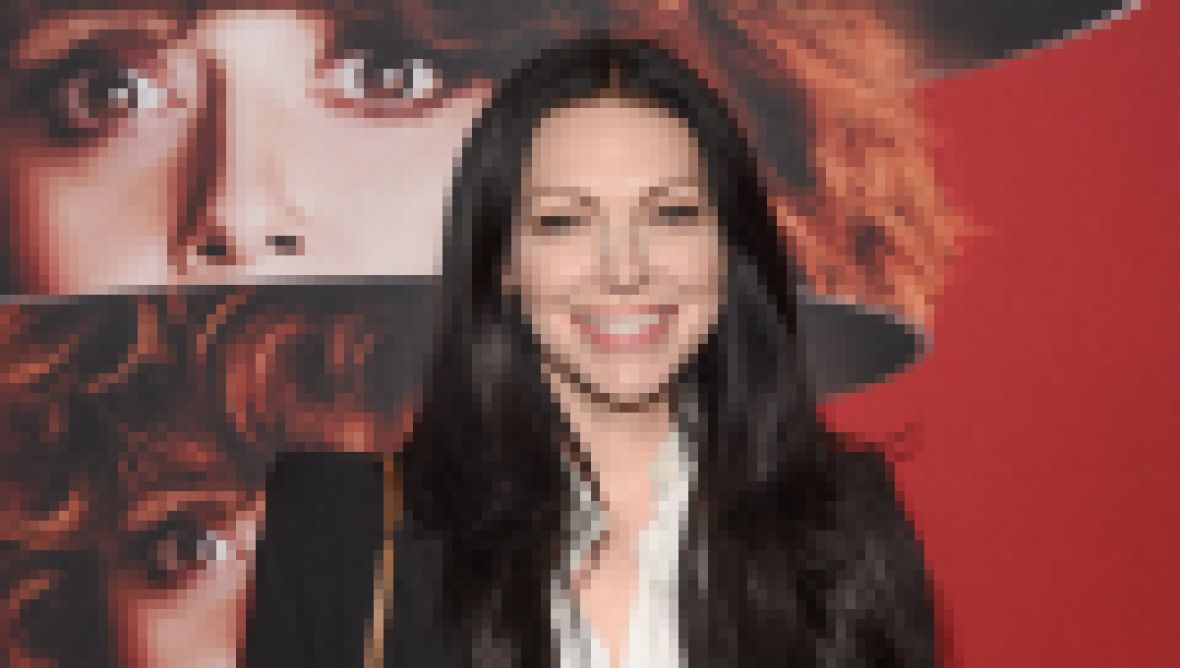 The source continued, “Brie’s done it before so Nikki is getting the benefit of having her best friend and sister to lean on for support and pregnancy advice.” Nikki is expecting her first baby with fiance, Artem Chigvintsev. Meanwhile, Brie already shares a 2-year-old daughter Birdie with husband Daniel Bryan.

Both sisters are due in the summer just less than two weeks apart. We can’t wait!