Congrats! Identical twins Nikki Bella and Brie Bella are both pregnant, People reports on January 29. The WWE Divas are due just a week and a half apart and it came as a surprise even to them. “Wait, twins being pregnant at the same time?” Brie tells the publication. “People are going to think that’s a joke. We both are shocked. People are going to think we planned it, but you can’t really plan pregnancy!”

Brie, 36, and her husband, Daniel Bryan got married in 2014 and welcomed their first child, daughter Birdie Joe Danielson, in 2017. This will be baby No. 2 for the happy couple. Nikki and Dancing With the Stars pro Artem Chigvintsev recently got engaged during a trip to France back in November and have no children (yet!).

Although they conceived around the same time, the Bella twins have very different pregnancy journeys. Brie and Daniel, 38, were “trying for seven or eight months” with no luck and were getting discouraged. “I felt in my heart it was a sign from God, like, ‘You guys are good with one,’ so we stopped trying,” explains Brie. “When we were in France meeting Artem’s family, I felt a little off. I was irritated and uncomfortable in my body. When we got home, I took a test two days before Thanksgiving, and when I saw the positive sign, I was like, ‘Oh, s–t!’” 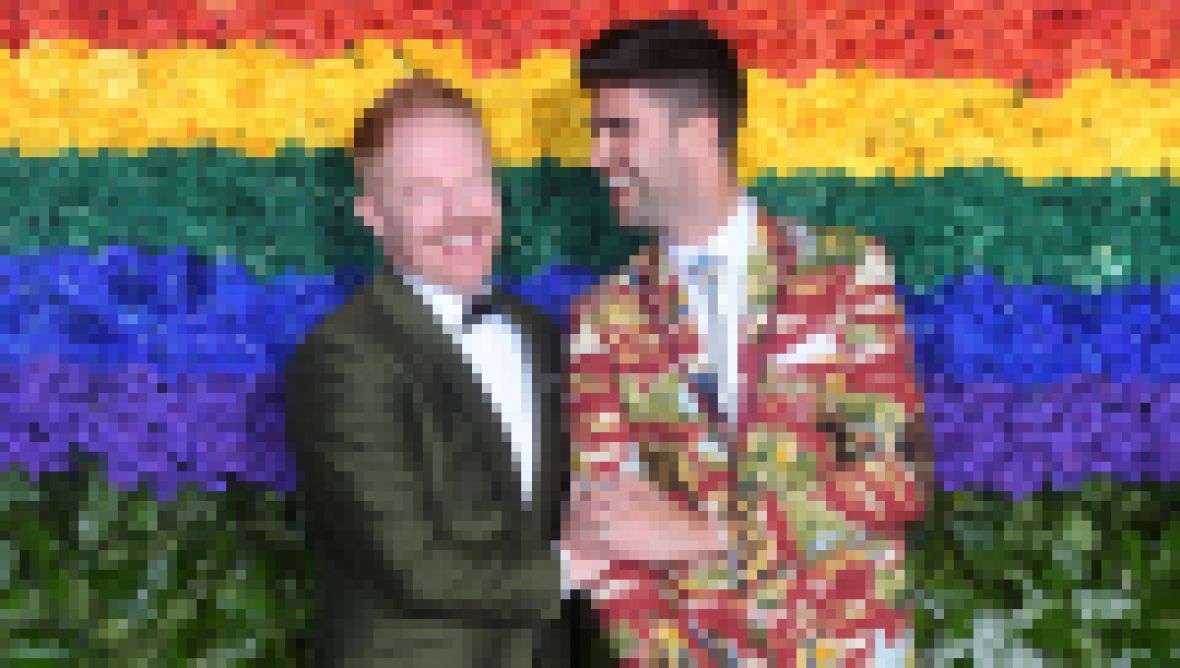 As for Nikki and Artem, 37, it was a “total surprise,” and the brunette beauty was floored by the news. “It took even me a good week to come to terms with like, ‘Oh my gosh, I’m pregnant.’ I’m not ready for it,” she adds.

The newly engaged babe simply had a “feeling” that she needed to take a “pregnancy test” during a yoga class. So, she followed her instincts. “I didn’t tell Artem at this point. I just want to do this by myself. When I came back in, and it said pregnant, I had to sit down for a second,” she adds. Nikki and Artem seem so happy together, and they have talked publicly a lot about starting a family. The dance pro even confessed that he wants two children someday!

The twin vibe is strong through pregnancy and the ladies admit they “both have the same symptoms,” which includes being “super nauseous.” However, they’re over-the-moon about this next chapter. “Even though I feel really sick, like, can’t believe I’m going to be a mom soon,” gushes Nikki. “I’m going to have this person to take care of for the rest of their life and help them do the right things and just show them the way of the world. That’s amazing!”