“Oh, my gosh, I just felt my baby girl for the first time,” the 30-year-old gushed in a selfie video on her Instagram Stories on her @givethemlalababy account. “I’m 22 weeks and four days today and I was getting so stressed out that I had not felt her — and I got to feel her today!”

The Utah native and her fiancé, Randall Emmett, revealed their pregnancy during an episode of their “Give Them Lala … With Randall” podcast in early September. “I am pregnant,” the reality star raved at the time. “I’m like shaking right now because I can’t believe that it’s a real-life thing … I’m really emotional. Let me gather myself. I cry about everything, but today, it’s very much happy tears.” Additionally, the Bravo star said the pregnancy was the “best gift” she could’ve hoped to receive for her 30th birthday and couldn’t “think of any other way to celebrate” the milestone.

The excited couple hosted a gender reveal party later in the month — and really outdid themselves by enlisting a skydiver to deploy a color-coded parachute based on the sex of the child.

“I’m in love with you already and I can’t wait to be your mama,” the Utah native wrote on her Instagram Stories over a photo of a sign that read “Give Them a Girl … With Lala and Randall,” both an announcement and a nod to her and the film producer’s podcast.

The longtime loves, who got engaged in Mexico in September 2018, planned to tie the knot during a lavish ceremony in April 2020 — but the coronavirus pandemic forced them to postpone their dream nuptials. However, whenever they do finally wed, Lala exclusively revealed to Life & Style that it will be a “full-on production.” 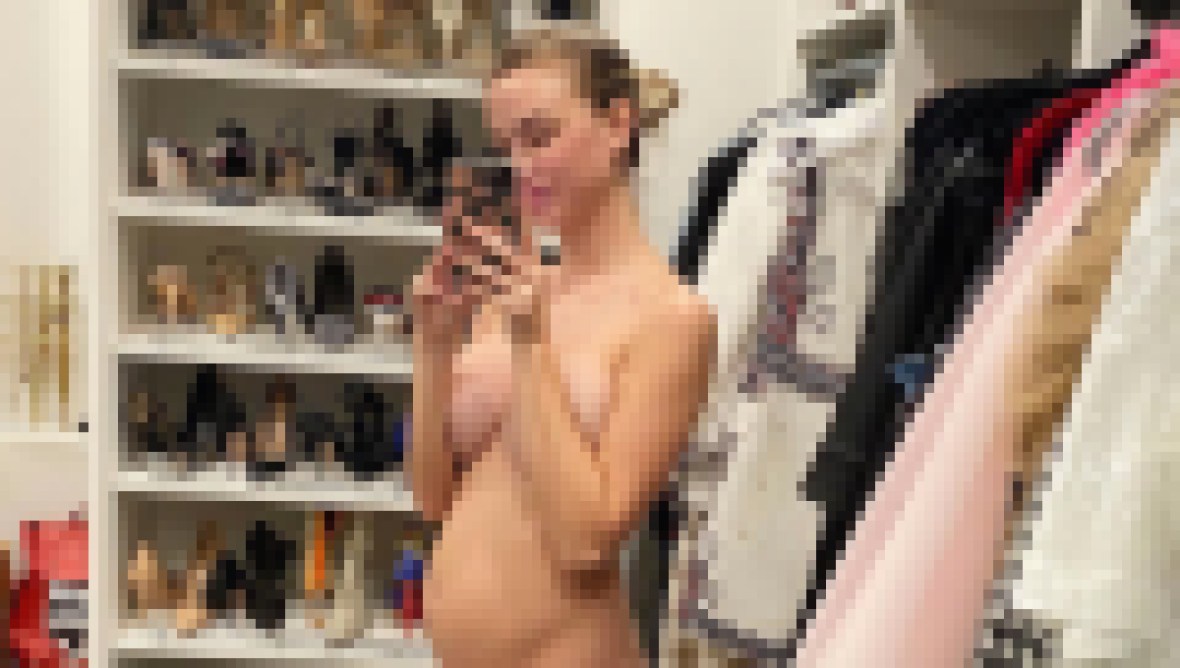 “I can’t tell you who, but I can tell you legends,” the “Boy” singer said as she teased her celeb guest list during BravoCon in November 2019. “Yes. Legend performances and I want people to be like, ‘Oh my God, that was the best party ever and they got married.’ … My fiancé’s a movie producer, so you wouldn’t expect anything less. Everything is going to be like a movie. Think about the way I got engaged times a million.”