Another day, another reason to obsess over Tana Mongeau. This time, the 21-year-old YouTuber was spotted out and about in L.A. rocking a baby blue miniskirt, matching fluffy heels and a white zip-up … unzipped, of course.

Unsurprisingly, Tana was exuding major PHE — ahem, Paris Hilton Energy. (Yes, we just made that up.) As it happens, the Las Vegas native and longtime entrepreneur are the best of friends. In fact, Paris, 38, had a hand in Tana’s first-ever perfume, Tana by Tana.

“I never in my WILDEST DREAMS thought watching Paris Hilton perfume commercials on my TV at 11 that I’d be able to be doing the same thing, with her help, at 21,” the MTV reality star gushed on January 25. Naturally, Tana’s loved ones couldn’t help but praise her new project, including her now-ex Jake Paul. “Queen snapped,” the former Nickelodeon star, 23, commented on her announcement.

To the relief of Jana shippers everywhere, Jake exclusively confirmed to Life & Style that he and Tana are on “great terms” following their split. “We’re super friendly,” he continued, adding, “I think it was a weight lifted off of our shoulders when we made that decision. And we kind of remember where we started at which was friends.”

As for rekindling their former romance? Well, never say never. “She’s coming to the fight so we’ll be able to hang out,” Jake explained, referring to his January 30 boxing match against AnEsonGib. “But, it’s also been hard because, like, I’ve been so focused. Like, I was in Big Bear, California, training nonstop for the last four months.” 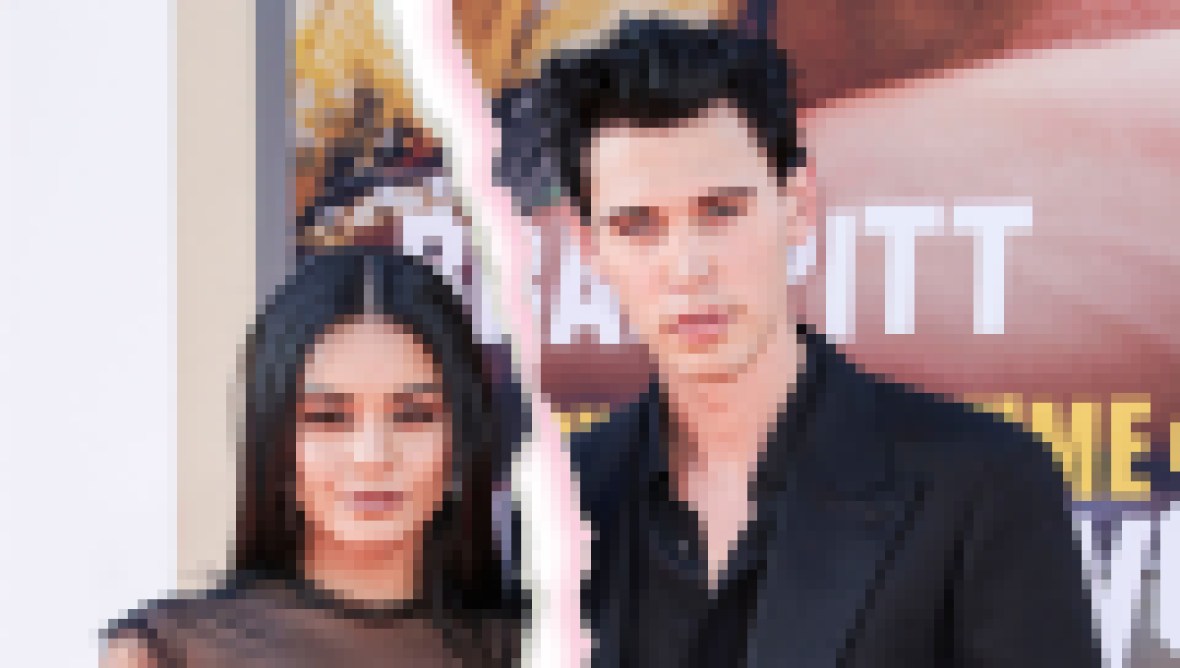 Hmmm, perhaps with the fight behind him, Jake and Tana will be able to give things another go. If not, we’re certain that Miss Mongeau will be A-OK on her own. After all, in the last few days alone, she ~collected her bag~ and still had time left to party with Shawn Mendes, Camila Cabello, Lewis Capaldi and Niall Horan.