Former Bachelorette contestant Tyler Gwozdz died on January 22, the Palm Beach Medical Examiners office confirmed to Life & Style. He was 29 years old. The Bachelor Nation star from Hannah Brown‘s season was transported to the hospital in his hometown of Boca Raton, Florida, on January 13 and admitted to the Intensive Care Unit (ICU) after a suspected overdose, TMZ reports. 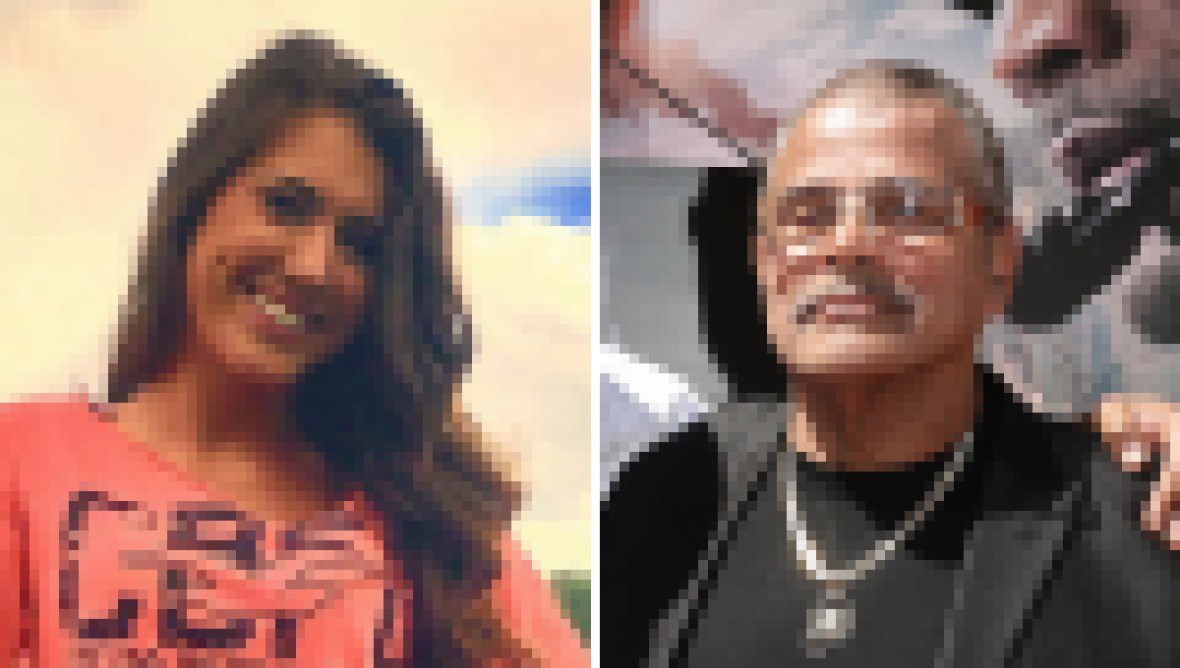 Celebrities Deaths in 2020: Honoring the Stars Who've Passed Away

“We are heartbroken to hear the tragic news of Tyler’s passing today,” the show’s producers said in a statement shared with the Bachelor Nation blog. “Our thoughts are with the Gwozdz family and his friends.”

Tyler briefly appeared on season 15 with the Alabama native but was pulled from the show during week 3 without explanation. Life & Style exclusively spoke to an insider close to the former contestant about the rumors surrounding a previous relationship that led to his departure.

“Everyone has rough relationships. I don’t know the details but when you’re younger you don’t realize the importance of certain things. Every relationship helps you grow and I’m sure that’s the case with Tyler,” the insider explained at the time. “All I know is there is two sides to every story … but I know Tyler and I’m sure whatever has happened in his past he’s learned from it. Whatever happened with that situation, I’m sure it was a long time ago, I’m sure he apologized for it.”

The source added, “There is so much emphasis put on this show on any ‘dirt,’ true or false, and it can make you look like the devil but the real picture around Tyler is he is a great guy.”

The last social media post from Tyler came in September 2019. He shared two Instagram photos that showed him hanging out in Los Angeles with his Bachelor Nation pals, including Dylan Barbour, Clay Harbor and Matt Donald. When news broke that the reality star had passed away, fans flooded his comments with their condolences. “Too young to die,” one follower wrote. “I’m so sorry for the loss of this handsome, vibrant young man. It is beyond devastating for his friends and family,” another comment read. “I am heartbroken. Gone too soon,” someone else added.

Our thoughts are with Tyler’s family during this difficult time.