When Kenya Moore joined the cast of The Real Housewives of Atlanta during 2012’s Season 5, it wasn’t long before she gave fans a glimpse of her eyebrow-raising relationship with Walter Jackson. The romance was often mocked by her co-stars and several of them — including Kenya’s No. 1 nemesis Phaedra Parks — accused the former Miss USA of paying Walter to date her for story line purposes.

Over the years, Kenya has vehemently denied speculation that she and Walter were faking it for the cameras. These days, the “Gone With the Wind Fabulous” songstress, 47, is married to Brooklyn-based restauranteur Marc Daly…and Walter has found his own happily ever after as well.

Just last year, the Atlanta native — who has a son from a previous relationship — welcomed a baby daughter named Amirah Jewel with his wife, Lana Lee. The happy couple recently celebrated their little girl’s first birthday on Feb. 23 by sharing sweet Instagram tributes.

“Our princess is officially ONE year old!!! I still remember the day we brought you home from the hospital like it was yesterday,” Lana wrote alongside several sweet snaps of Amirah. “I can’t wait to celebrate many more birthdays with you sweetheart. Honestly I am still in [shock] that I have this gorgeous blessing in my life.”

When it comes to his time on RHOA, Walter — despite Kenya’s insistence that their relationship was 100 percent real — intimated in a 2014 interview with the Daily Mail that it was indeed all just for show: “Kenya’s a great actress, you have to give her that.”

The car towing business owner added, “She’s very good entertainment and the viewers want to tune in and watch what she’s going to do or say next, but nothing you see is real, I mean come on, does anyone actually believe what she says anymore?”

The Real Housewives of Atlanta airs on Bravo Sundays at 8 p.m. EST. 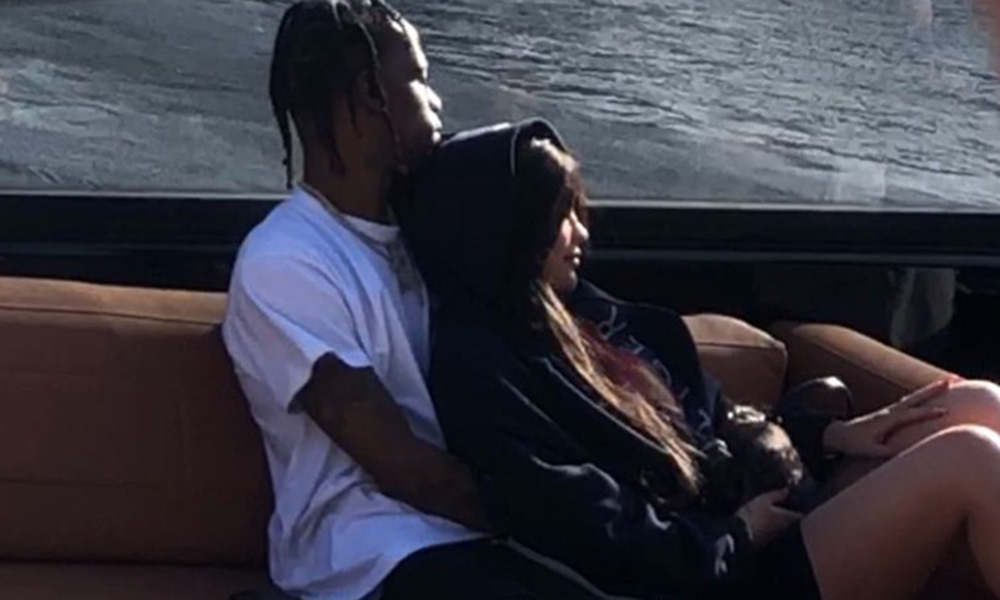 New Parents Kylie Jenner and Travis Scott Pack on the PDA in Miami — but Where's Stormi?