You are unforgettable. Khloé Kardashian just got support from the most unlikely person following news of Tristan Thompson’s affair — her ex, French Montana. The rapper showed the KUWTK star some social media love by following her on Instagram. Although minor, we’re pretty sure Khloé appreciated the gesture.

The Shade Room was the first to report on the reconciliation, and fans were loving the Moroccan hip-hop star for reaching out. Some are even predicting he’s ready to be a stepdad! “French letting her know ‘I got your back girl!’ #truefriend,” one user wrote before another added, “She betta let Frenchy be her replacement baby daddy.” Khloé and French (real name: Karim Kharbouch) dated for two years on and off until their split in 2014.

Despite their breakup, French also sent Khloe some well-wishes shortly before she reportedly gave birth to her baby girl in Cleveland. “I just want everyone to be happy,” he told TMZ. “That’s all we promoting. So all this negativity, I duck and move papi.” We love the love.

So, what happened to Khloé and French Montana?

While Khloé was clearly smitten by French, it seems she rushed into the relationship too quickly after her separation from ex-husband Lamar Odom. “It’s nothing against French. I just think I don’t want a boyfriend,” she said on Kourtney and Khloé Take the Hamptons at the time. “I jumped into something because I was just, like, lonely and destructive. But now I’m like, I just want to be alone.”

The 33-year-old was still married to Lamar at the time, but she did suggest that their split was due to French’s clingy tendencies. “There’s highs and lows in every relationship,” Khloé added. “I have no idea why French calls me 5,000 times a day.” Yikes.

However, French has only nice things to say about his ex. “We’re gonna be friends forever, me and Khloé,” he told People magazine in 2016. “We got a special kind of relationship. That’s one of my best friends.” 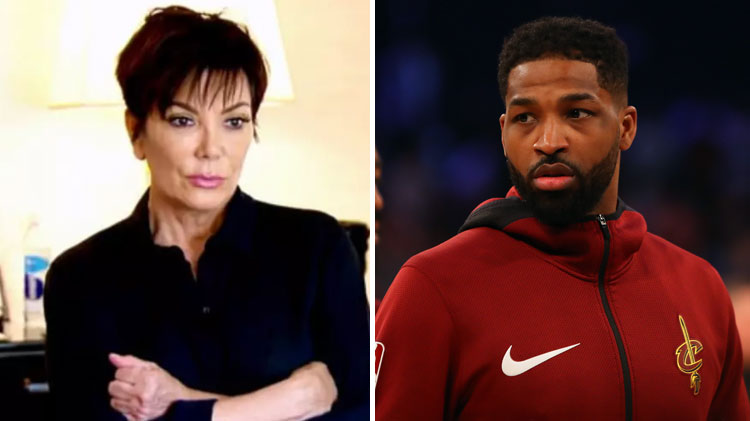