When it comes to her Italian Greyhounds, Kylie Jenner can’t get enough. The Kylie Cosmetics founder, 22, gushed over one of her dainty dogs while sharing two adorable new photos on May 27.

“This face gets me every time,” she captioned the Instagram post in which she’s cradling the pooch’s face in her hands. In addition, Kylie shared a snap of three of her dogs posing together on her Insta Story.

this face gets me every time

The Keeping Up With the Kardashians star is a passionate dog lover, and it shows. Kylie currently has four pups: Norman, Bambi, Rosy and Harley. Fortunately, Ky’s daughter, Stormi Webster, is just as obsessed with her pets. 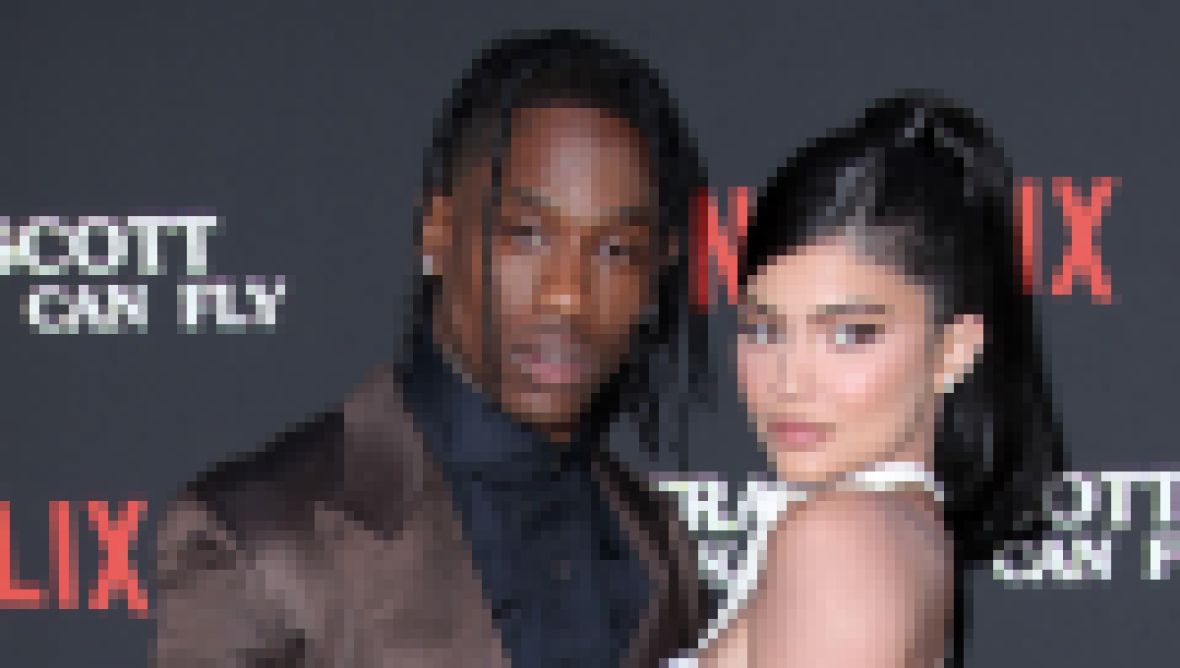 In July 2019, Kylie shared a video of her 2-year-old playing with her fur babies. “Can you say hi to the doggies?” the self-made billionaire asked her little one. “Hi, doggies,” Stormi said in her cute voice.

Kylie’s ex Travis Scott also enjoys the furry friends’ company, though they got off to a bit of a rocky start. When Kylie asked her then-boyfriend the name of her dogs during a GQ segment called “23 Questions” in July 2018, Travis struggled to get them right. The musician only knew Norman, who fans know and love as Kylie’s O.G. baby. “Baby, there’s four and you got one,” she told him. Travis jokingly argued that knowing “the alpha dog” should count for something.

Maybe his lack of knowledge about things that are important to Kylie eventually took a toll, because the duo ended up splitting in October 2019. However, they have managed to maintain a good friendship for the sake of their daughter. So much so, Travis spent a chunk of quarantine with the makeup mogul and their little one.

Stormi “is getting more mommy time than daddy time” during the coronavirus pandemic, but Travis is still “popping by to get in his playtime,” a source exclusively told Life & Style. The insider also revealed the Grammy nominee “can get lost for hours” playing with Stormi. “Travis likes to get down on the floor with Stormi and pull all her Disney princess dolls down or read her a book,” said the source.

Hopefully, they play with the dogs, too!