She is officially off the market! Megan Thee Stallion revealed she is dating fellow rapper Pardison Fontaine during an Instagram Live broadcast — and she did it while defending his honor. That’s real hot girl stuff.

“I don’t be liking some of the stuff on the internet,” the 26-year-old said during the livestream on Friday, February 19, according to The Shade Room. “People don’t know what the hell they talking about, they just be saying anything. I didn’t like what they was trying to say about Pardi ’cause he is so calm and so sweet.” 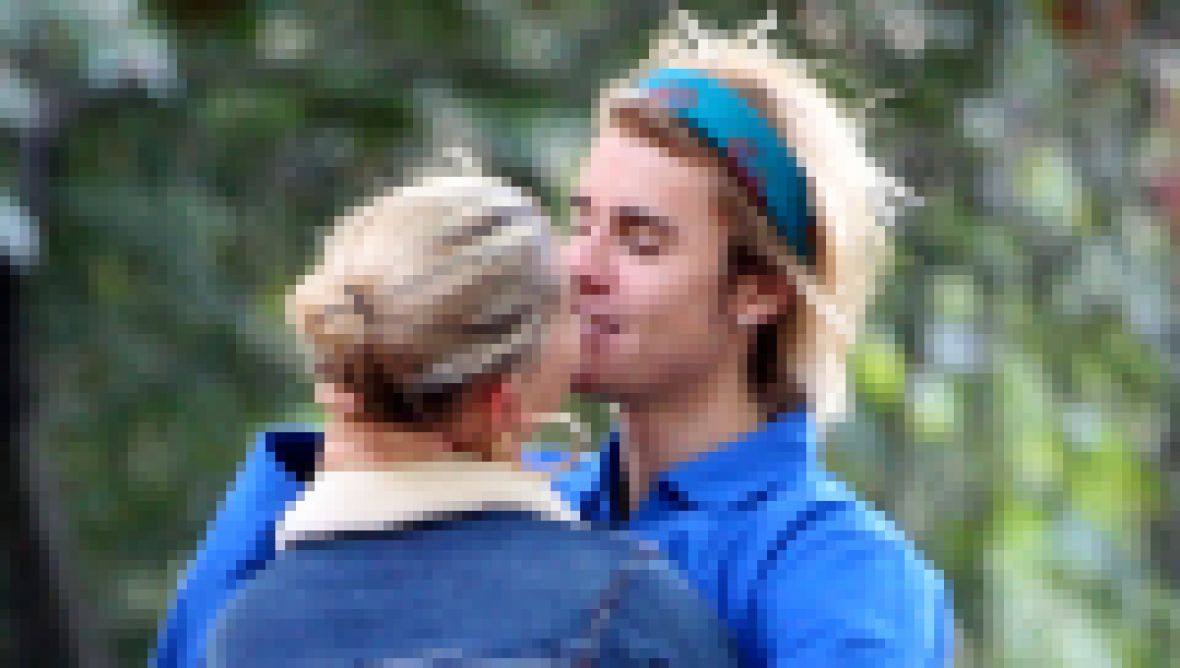 “That’s my boo, and I really like him,” Megan added about the negative comments her man, 31, has received online. “Y’all not about to play with my man. He don’t even be doing nothing to nobody. Yeah, he my boyfriend.”

Here’s what we know about the rapper’s new boo.

Like his girlfriend, the musician also has a stage name. His real name is Jordyn Kyle Lanier Thorpe. He is from Newburgh, New York, according to Elle.

He revealed his original stage name, Pardi McFly, was inspired by Marty McFly, Michael J. Fox‘s iconic character from Back to the Future in November 2019. “Then, I thought to myself, ‘Jay Z is not going to do a song with somebody named Pardi McFly,’ he told People. “So, I just dropped the McFly and I kept the Pardi.”

Pardison Is a Father

The rapper reportedly has a 4-year-old daughter named Jordy Jr., who was born in November 2016, according to The Sun. Though it is unclear who the mother of his child is, he seems to be very involved in her life. He shares photos of her regularly on his Instagram page.

Pardison Has Been Rapping Since Childhood

When he was in middle school, the rapper co-wrote a track with another aspiring rapper. “He gave me this beat and I wrote a little verse to it and that was the first time I ever rapped,” he told People. “That was like, ‘All right, I can do this.’ That was my real intro.”

Pardison Is Behind Several Popular Songs in Recent Years

The longtime rapper has been the ghostwriter on many hit tracks over the past five years. In 2018, he worked with Cardi B on her song “Be Careful” off her debut album, Invasion of Privacy. He also worked with Kanye West on his song “Violent Crimes” that year. Finally, Pardison dropped his debut album, UNDER8ED, in 2018.

In 2019, Pardison collaborated with Ed Sheeran on his track “South of the Border.”