Drumroll, please! Dancing With the Stars crowned the winning couple for season 28 during the finale on November 25. It’s official: Hannah Brown and Alan Bersten won the mirrorball trophy after weeks of hard work and determination!

We Give It a 10! 'DWTS' Perfect Score Performances

The episode began with the four remaining couples —  Hannah and Alan, Ally Brooke and Sasha Farber, Kel Mitchell and Witney Carson and Lauren Alaina and Gleb Savchenko — who clinched a spot in the finale after the ultra-competitive semifinals on November 18.

Each team performed two dances. The first was a revisit to a style they performed earlier in the season and then the freestyle round. There were a slew of perfect scores which made the competition even more fierce. Ally and Sasha received straight 10s for their jive to “Proud Mary” while Kel and Witney’s jazz dance to “We’re All in This Together” was also given a perfect score. Lauren and Gleb’s freestyle won them their first 30 and the same can be said for Hannah and Alan’s freestyle.

The show closed out with an emotional performance by Cher singing “The Beat Goes On” to honor the late Sonny Bono. Although we could have ended the night with the iconic artist, one couple still needed to be crowned victorious. Lauren and Gleb finished in fourth place and Ally and Sasha placed in third. Kel and Witney were the runner-ups, which left Hannah and Alan to take home the mirror ball trophy. Whew, what a season!

The elimination of James Van Der Beek before the finale was the most emotional of the entire season. Not only had the Dawson’s Creek alum been one of the strongest dancers, but he also revealed a personal tragedy that happened to his family in the same week. 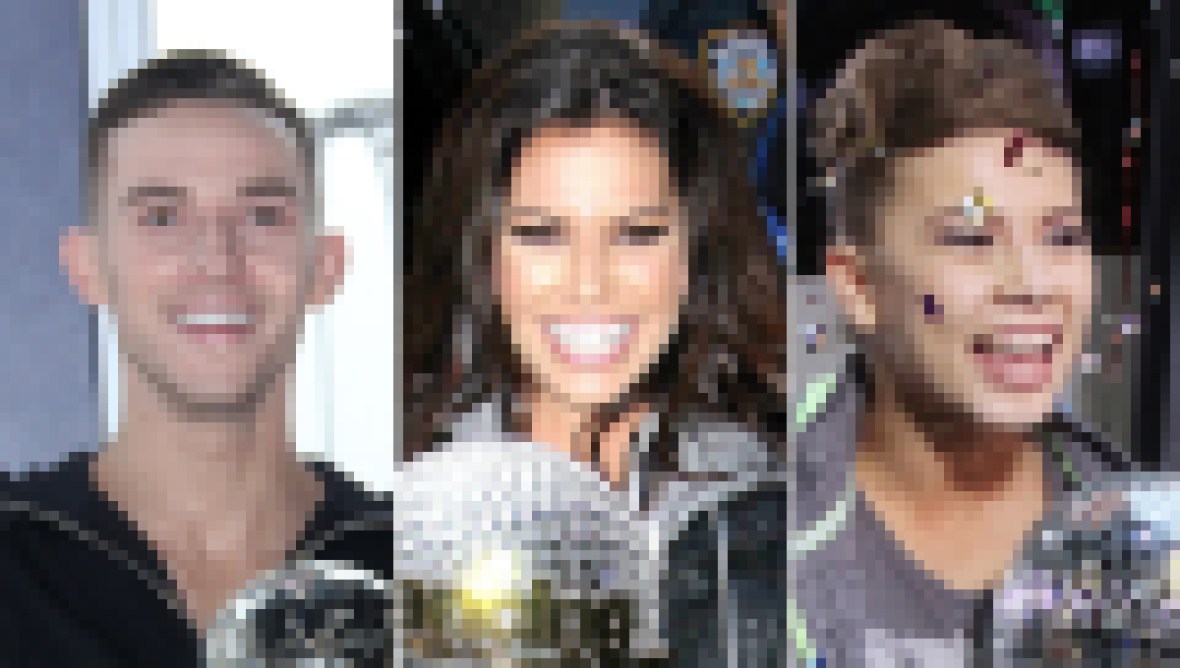 Every 'DWTS' Winner Over the Years

“My wife Kimberly went through every expectant parent’s worst nightmare. We lost the baby,” the Varsity Blues star sadly shared on live television before getting sent home. The couple announced on the October 7 episode of DWTS that she was pregnant with their sixth child. “The little soul that we had expected to welcome into our family took a shortcut to whatever lies beyond. You never know why these things happen. That’s what I’ve been telling my kids.”

All of the judges were physically shaken over deciding to save Ally and Sasha. The Fifth Harmony songstress even tried to sacrifice her spot for the actor but was denied. James later tweeted how “proud” he was of the duo and called the singer “one of the sweetest, most genuine people I know.”

Thank you @vanderjames. As heartbroken as I am, I’m going to continue on for you James, and take your advice to keep shining. I’m so blessed and thankful to have met you and call you a friend. It is such an honor to know a man like you. God bless you ❤️ pic.twitter.com/16W2r9kasv

“As heartbroken as I am, I’m going to continue on for you, James,” Ally sweetly replied to the actor’s kind message. “And, take your advice to keep shining. I’m so blessed and thankful to have met you and call you a friend. It is such an honor to know a man like you.”

The competition was extremely fierce this season, and there’s no denying that season 28 was definitely one for the books. Congrats, Alan and Hannah!