However, that wasn’t always the case. “Bella was ‘skeptical’ about Zayn and Gigi’s relationship because of their rocky past,” the insider adds. Gigi and Zayn first began dating in late 2015. Since then, they’ve broken up and gotten back together a few times — their last reconciliation was in December 2019.

“She was unsure whether Zayn was the right guy for her sister, but since they’ve all been self-isolating together he’s proved her wrong,” the insider explains. The former One Direction member is quarantining with Gigi and her family in their Pennsylvania home amid the coronavirus pandemic. This is also where Gigi celebrated her 25th birthday, which she described as “the sweetest day.” 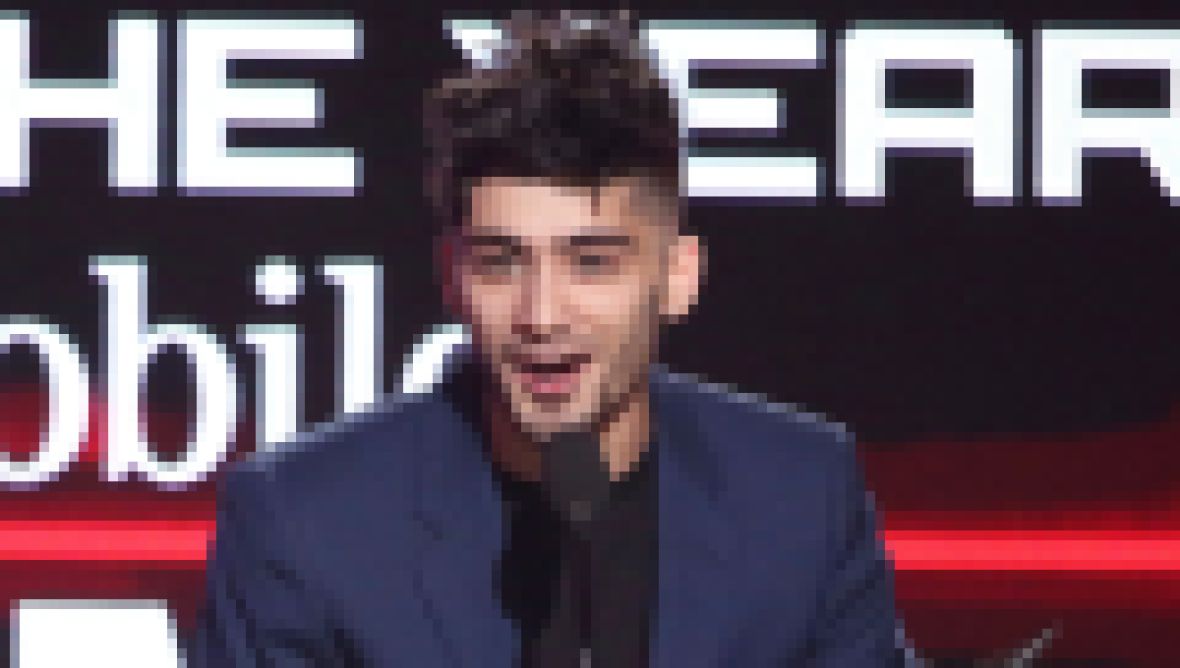 Rolling in It! 1D Alum Zayn Malik's Net Worth Is Mind-Blowing

“Bella’s got to see a different side to Zayn — a more loving, mature and nurturing side, and she now understands why Gigi loves him so much,” the insider says. Gigi recently shared a boomerang with her sister and Zayn on Instagram, further proving this trio gets along well.

When it comes to the pregnancy, Bella is super excited about the couple’s bundle of joy. The brunette beauty “can’t wait to become an aunt, and will even be at the hospital with Gigi when she gives birth,” a previous exclusively told Life & Style.

Additionally, Zayn is looking forward to becoming a dad. So far, the pregnancy has changed the singer for the better. “Finding out that he’s going to be a dad has put a smile back on Zayn’s face,” a third insider exclusively divulged to Life & Style. “He has a more positive outlook on life and really pulled himself together.”

It’s also benefited his relationship with Gigi. “[He’s] constantly asking her if she’s OK and running around after her,” the source added.

We wish them the best!