Almost Bachelorette Britt Nilsson is opening up about her struggles with addiction in her latest blog post.

The former Bachelor star revealed that along with being a recovering alcoholic and drug addict, she hid her bulimia from show producers while competing for Chris Soules' final rose on Season 19 of the reality dating competition.

MORE: Former 'Bachelor' Star Chris Soules Steps out in Public for the First Time Since His Arrest

"That's how intense my addictive nature is," she said in the emotional YouTube video. "You're mic'd 24/7 and I would take my mic off and try to hide it under towels so they wouldn't hear me throw up because then that was going to be the show. That was going to be a plot line and how horrible would that be to be the girl who has an eating disorder."

Britt blamed the free food in the mansion combined with her anxiety and insecurity for the relapse, adding, "I had broken blood vessels… I would throw up until I was bleeding out of my nose. I would just wipe it off and I just couldn't stop."

Britt, 30, did assure fans she has been clean and sober for nearly one year, and she wants her fans to know there is hope. The brunette beauty recently announced her engagement to longtime boyfriend Jeremy Byrne, who was the first person she told about her bulimia.

MORE: Relive the Shortest 'Bachelor' and 'Bachelorette' Engagements Ever

“I’m over the moon!!! The man of my dreams and the most godly, amazing, fun, life-giving, silly, intelligent, wonderful best friend I could ever ask for is my future husband," she wrote on Instagram. "I have been dreaming of this day forever!! Thank You Jesus!!! Wooo hooooo!!!!! I had no idea it was coming and it was the best day of my life!"

We need a photographer! For our wedding! September 9th in Southern California. Must know what they're doing, must not cost an arm and a leg, if you're nice that's a huge plus 👍 please email us with your rate offer and information at askthebyrnes@gmail.com ⭐️❤️💕💖 wooo woooo!!!!

And she is feeling better than ever.

"There's hope. I'm better than I've ever been," she said. "I look back at where I've been and I see how far I've come and I feel so grateful. I'm not hurting my body anymore. I'm just taking it day by day." 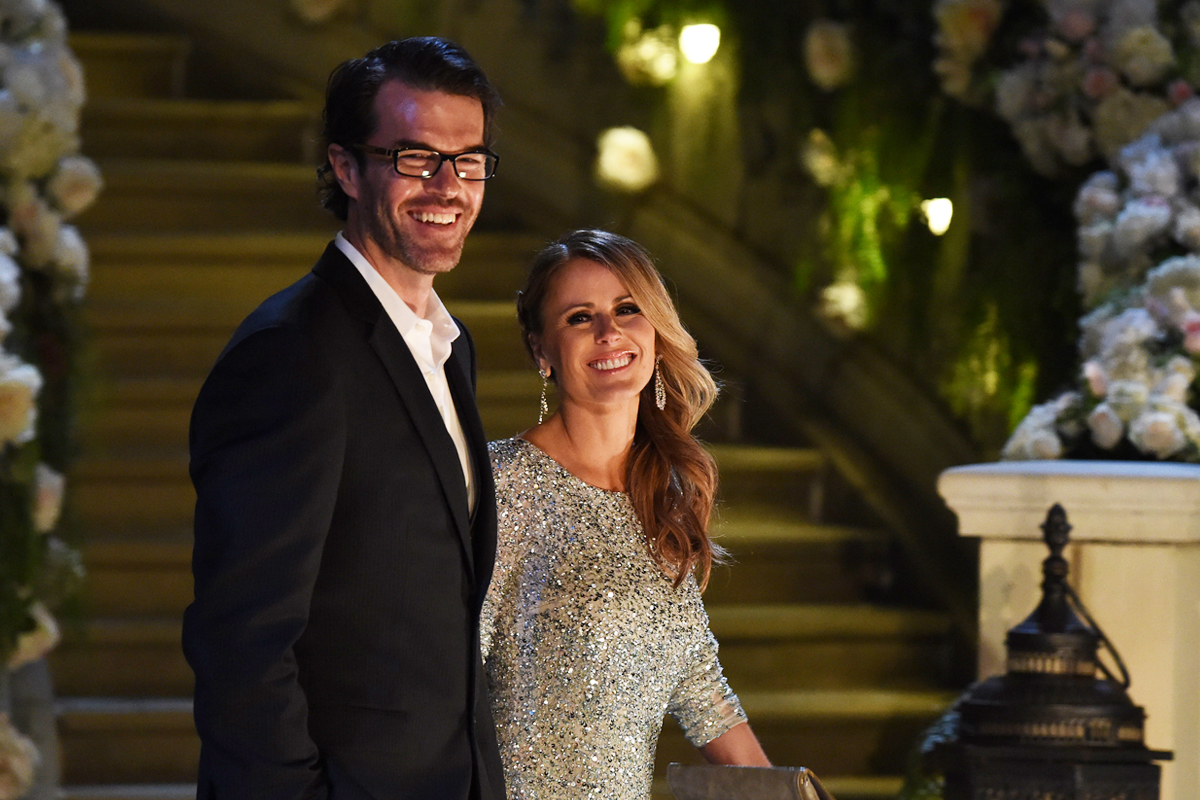 We Low-Key Stalked 'Bachelor' Host (and Imaginary BF) Chris Harrison So You Don't Have To!
Top stories