Um, wow! Cheer star Monica Aldama showed off her rock-hard abs as she prepares to appear as a contestant on Dancing With the Stars. The longtime cheerleading coach proved she definitely has what it takes to make mat. 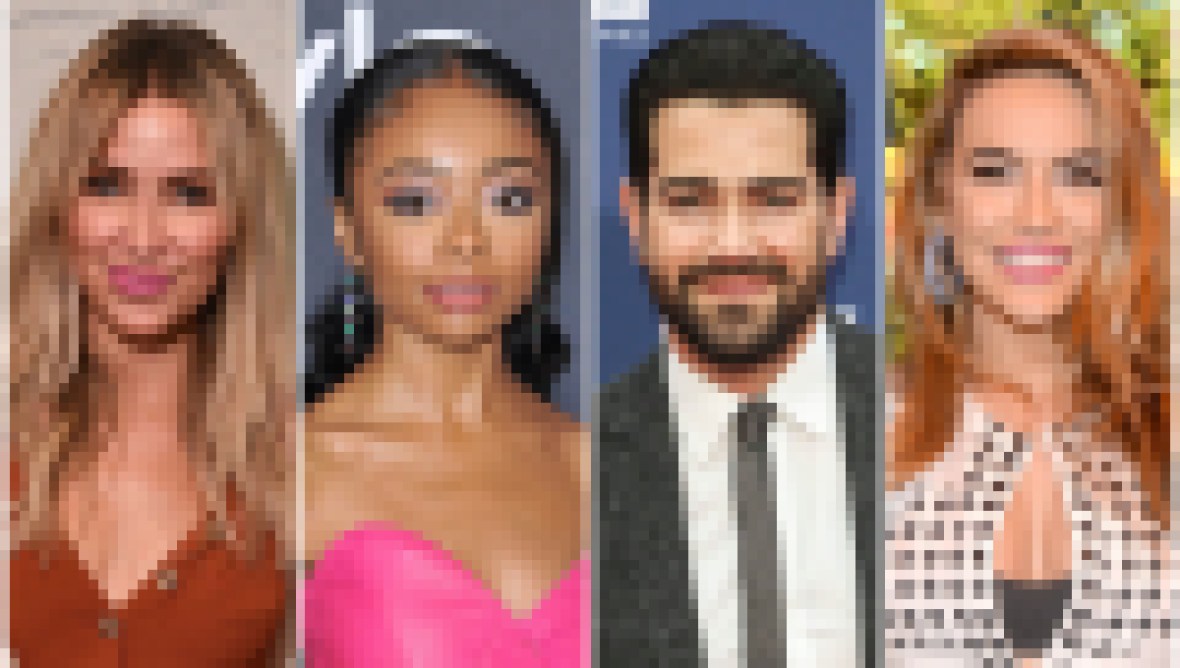 “Thank you DWTS! The abs are starting to make a come back,” the Texas native, 50, captioned an Instagram photo that flaunted her toned physique on Wednesday, September 9. “I’ve officially been in L.A. for [two] weeks and [three] days, but it feels like much longer. I’ve been practicing for a week and a half, and to be honest, I’ve never worked this hard physically in my life.”

The Netflix star added she’s “learned so much in such little time” but is still working on perfecting her “technique.” Monica is known for being a strict coach and expecting the best effort from every single person on her team. She hilariously added about her rehearsal experience, “My partner has been amazing and is tough as nails on me. (karma, right???) I’m thankful for the opportunity to have this journey, and I’m soaking in every bit of it.”

Although the pro and contestant teams won’t be announced until the season premiere on Monday, September 14, Monica has been rumored to be dancing with longtime show vet Val Chmerkovskiy after photos of the two chatting outside the studio surfaced.

Val, 34, won the Mirrorball trophy twice — during season 20 with Rumer Willis and season 23 with Olympian Laurie Hernandez. In his 15 seasons as a pro on the reality dance competition show, he’s been in the finals seven times, so Monica is definitely in good hands. 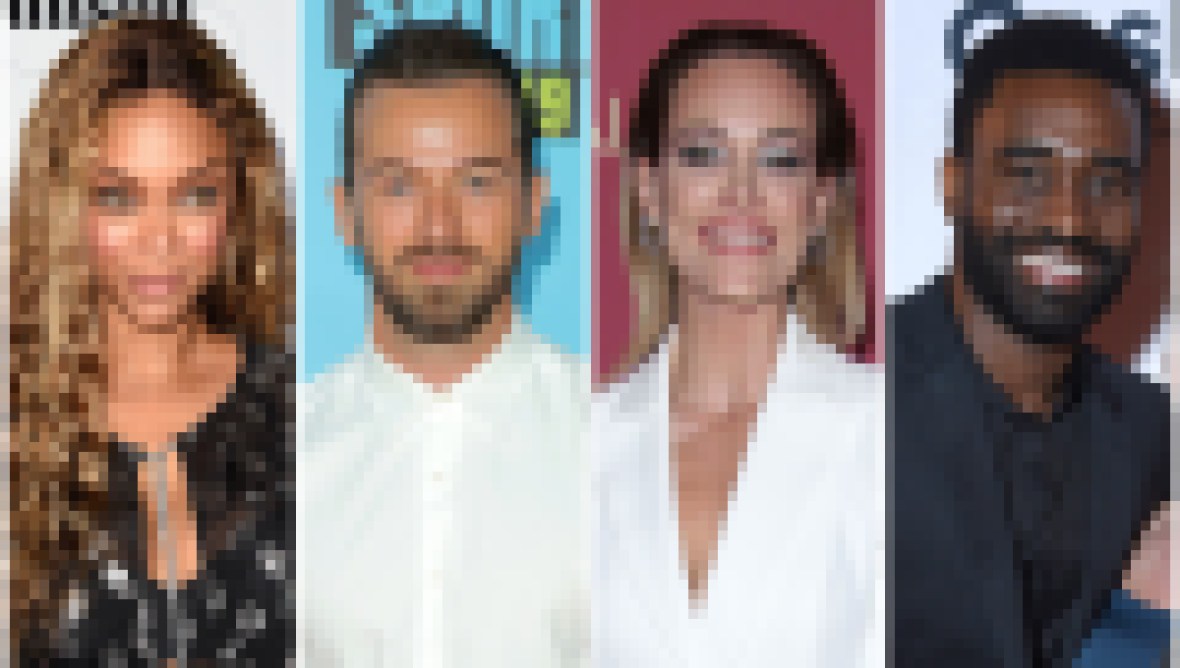 Needless to say, the championship-winning coach has a lot of support from her squad. Navarro cheerleaders Gabi Butler and Lexi Brumback acknowledged that Monica is going to rock season 29.

“With her determination, she could become a pro at anything. I can see her doing a back walkover in high-heel boots. I know she can do anything. She’ll be fine. She’ll do great, honestly,” Lexi, 20, told Entertainment Tonight.

Go get that win, Monica!