She’s out! Denise Richards is leaving Real Housewives of Beverly Hills after the drama that transpired on season 10 of the Bravo series. Even though she spiced up the cast, Denise is ready to bid her costars adieu following her two-season run.

The TV personality will not be returning in upcoming episodes, a representative for Denise, 49, confirmed to Variety on Wednesday, September 9.

Denise’s romantic endeavors and love life became one of the biggest story lines throughout season 10. Despite the awkward moments and tense conversations, the actress proved she is going strong with her husband, Aaron Phypers, on September 8. She celebrated their second wedding anniversary with a heartfelt message.

“So blessed and grateful to have you as my soul mate, twin flame, partner in crime, confidant, best friend, lover, best daddy to Eloise, and our menagerie of beautiful furry misfits, best stepdad ever, most supportive of my career, I know my mom brought us together and I couldn’t imagine going through this beautiful journey with anyone other than you,” Denise gushed. “I love you so much.” 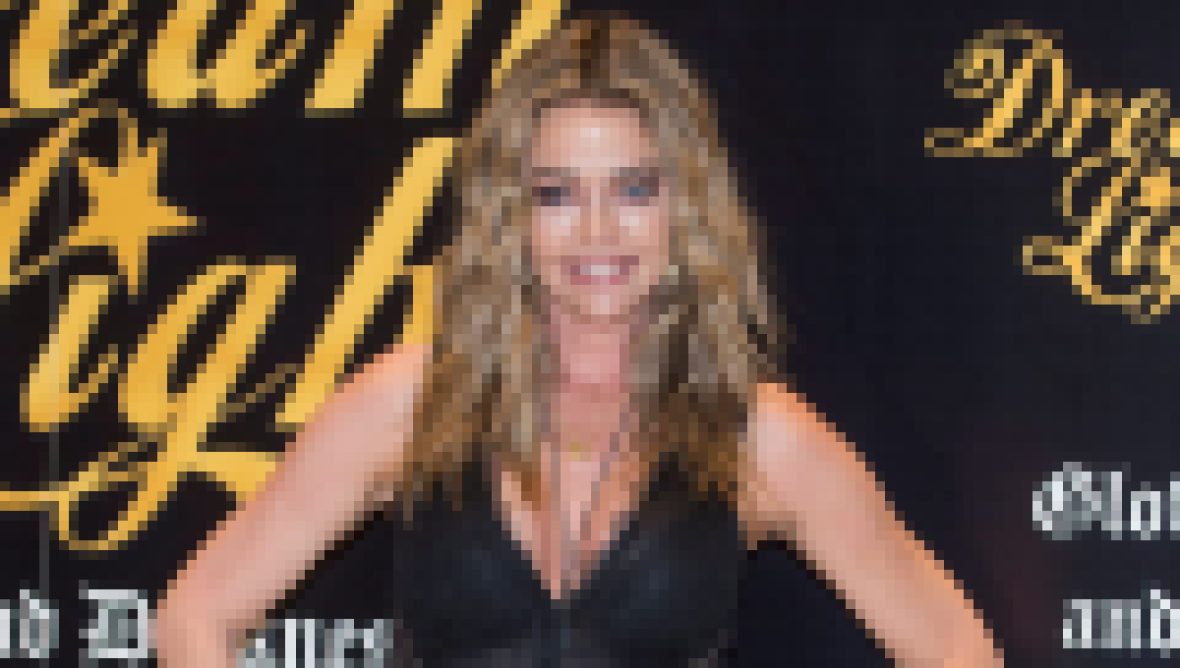 When asked how she dealt with the “Mean Girls of Beverly Hills” in the comments section of her Instagram post, Denise kept her response short and simple. “Happiness and success is the sweetest revenge,” the blonde beauty replied.

Fortunately, both Denise and her spouse, 47, were not fazed by the rumors involving the former model’s alleged affair with Brandi Glanville, 47, throughout season 10. Not only did the Wild Things star consistently deny Brandi’s claims they hooked up, but Denise also slammed speculation she and Aaron were in an open marriage.

The alleged love triangle drama spiked the show’s ratings, having made it the top-rated cable show on Wednesday nights in 2020. Fans speculated Denise and Aaron’s relationship was on the rocks, but that is clearly not the case.

“Denise and Aaron are doing great,” an insider told Us Weekly in July about the state of their relationship behind closed doors. “They’re better than ever,” the source added. “They’re unbothered by RHOBH story lines or any speculation about their marriage because they know it’s solid.”