She’s no stranger to serious cash! Real Housewives of Beverly Hills alum Denise Richards is richer than most — in fact, the reality star is estimated to be worth a whopping $12 million, according to Celebrity Net Worth. But how did the Bravo babe accumulate so much coin over the years? Here’s a breakdown. 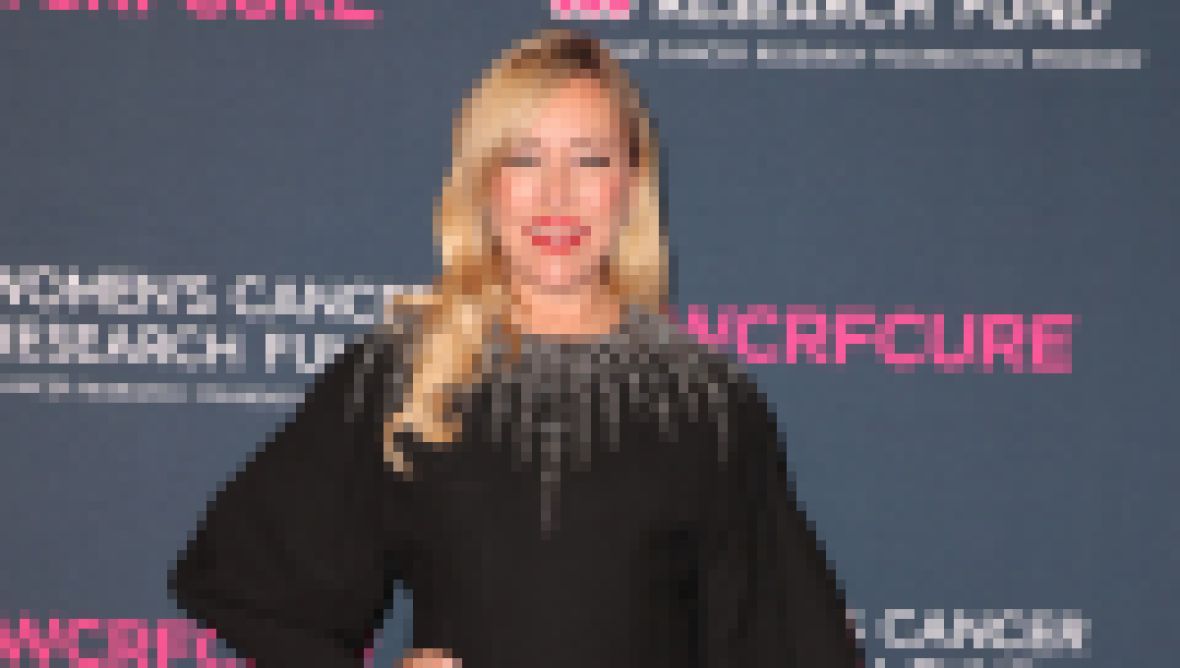 So Successful! RHOBH's Sutton Stracke Has an Impressive Net Worth

Denise Is, First and Foremost, an Actress

The well-known actress came from humble beginnings. Denise appeared in several films and TV shows throughout the early ’90s, including Saved By the Bell, Married With Children and Doogie Howser.

Her big break came when she was cast in the 1997 sci-fi movie Starship Troopers. From there, she starred in Wild Things alongside Neve Campbell, Matt Dillion and Kevin Bacon. Later that year, she starred as a Bond girl in The World Is Not Enough and Drop Dead Gorgeous.

Her most recent work includes starring as a series regular on the popular soap opera The Bold and The Beautiful.

Denise Is a Reality Star

RHOBH reinvigorated Denise’s career and brought her to a whole new audience as a reality star. She started appearing on the series in 2019 during season 9 and has become one of the focal points of season 10.

Her Real Housewives salary is pretty wild, too. According to Radar Online, she inked a deal for $1 million per season in 2018, before starting her tenure on the show — which means she’ll be looking at a solid $4 million by the time she closes out her first four seasons.

Denise Started Her Career As a Model

The A-lister began her road to fame as a model and has appeared on hundreds of magazine covers, including Redbook, GQ, Cosmopolitan and Self. She has also appeared in several commercials for brands like Pepsi and infomercials for The Flex Belt.

Denise Has a Social Media Following

With 1.3 million followers on Instagram and another 2.1 million on Twitter, the mom of three is able to partner with brands for paid advertisement posts — which is a popular source of revenue for a lot of Bravo stars. 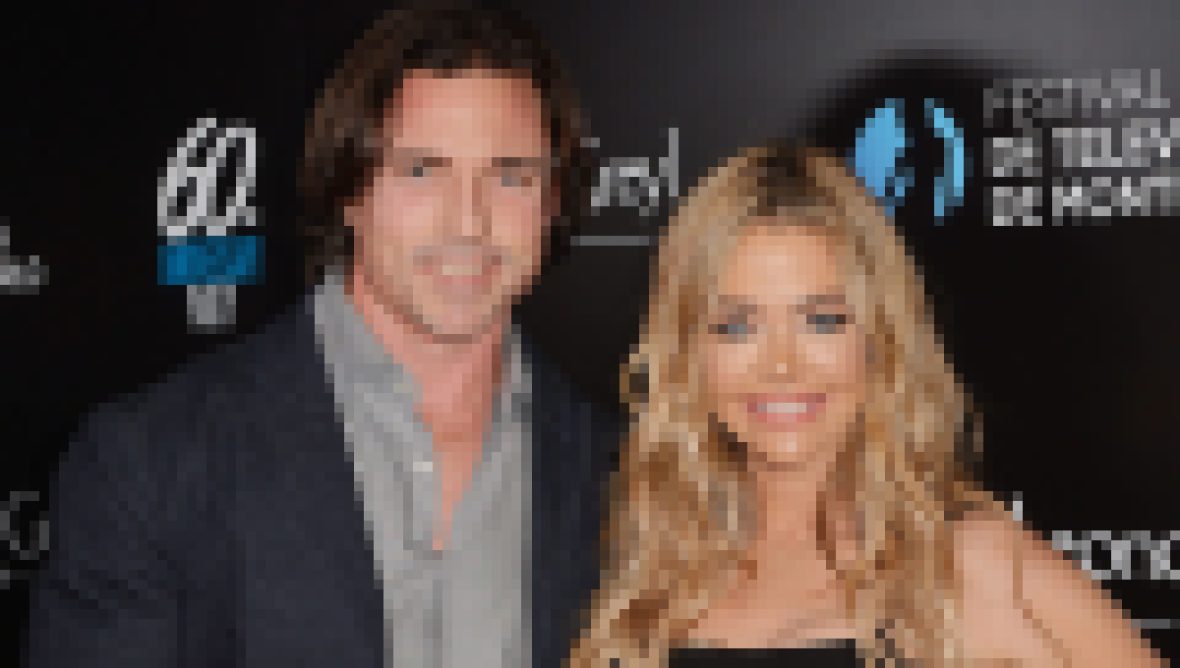 Here's Everything We Know About Denise Richards' Husband Aaron Phypers