The sweetest trio! Model Emily Ratajkowski took to her Instagram Stories to share an adorable candid photo of her husband, Sebastian Bear-McClard, playing with their dog, Colombo, at home on March 5. Needless to say, we’re totally obsessed with the 28-year-old’s quaint little crew.

“My loves,” the brunette beauty captioned the cute snap of her film producer hubby, 32, standing over their puppy while he lay on his back. Clearly, the actress caught her two favorite guys in the midst of some serious playtime. So domestic!

It’s no surprise to see the starlet gushing over her man and their dog. In fact, she told close pal and fellow model Ashley Graham how she knew her partner was “The One” during an episode of the 32-year-old’s “Pretty Big Deal” podcast in November 2019.

“Because I love him so much and he scares me a lot, which I think is also a way that you know,” she explained during the episode. “Because if you’re scared of someone and also love them, that means the love is real big because you’re putting away your own fears to be with someone. And we just knew. There was sort of a moment of, ‘We’re gonna make a family,’ just us two, I’m not talking about kids. A partnership.” 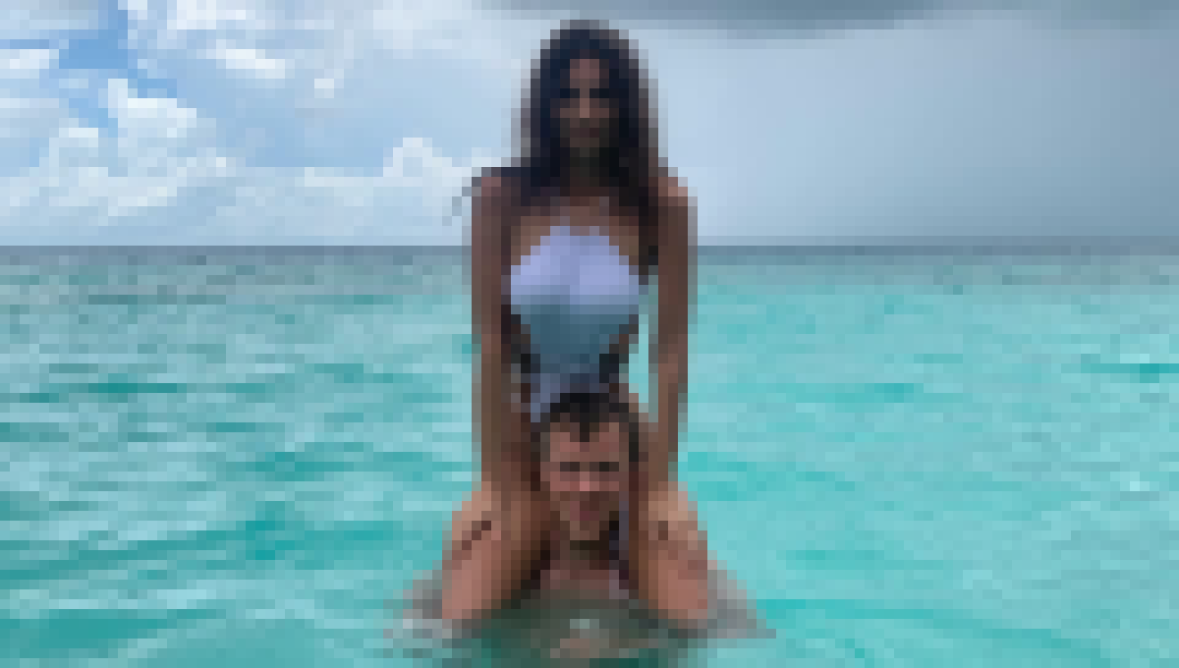 Em and Sebo got married in February 2018 during an intimate and special courthouse ceremony in NYC. The dynamic duo celebrated their two-year wedding anniversary on February 23 and the San Diego native shared several rare pics from the special day with their group of pals.

“So what was nice about City Hall was it was just for us, it was with our close friends,” Emily revealed to Ashley on her show. “I put on a Zara suit and a funny hat I had custom made and we just went down there and it was a real private moment for us. And no one found out about it until the afternoon when I got a call from my publicist being like, ‘Hello?’”

After locking down the perfect hubby, Em made her home life complete by adopting a pup with him in May 2019. It goes without saying that their dog has only gotten cuter (and bigger)!