Families who slay together, stay together! Farrah Abraham and her daughter, Sophia, stepped out during a visit to Catalina Island on Tuesday, September 8, wearing matching outfits from head to toe. (Well, almost … anyway.)

The former Teen Mom star, 29, and the fashionable 11-year-old both rocked cute, bright yellow T-shirts that read “Queen” in black ink. The duo decided to paired their tops with black skirts and cheetah print face masks. For footwear, Farrah wore clear sandals while Sophia had on white Doc Marten boots.

Of course, this is hardly the first time the mother-daughter duo have worn matching outfits. However, more often than not, Sophia will add a little ~flair~ of her own. Sadly, on a number of occasions over the years, Farrah has actually been forced to defend her child’s sense of style and self-expression. 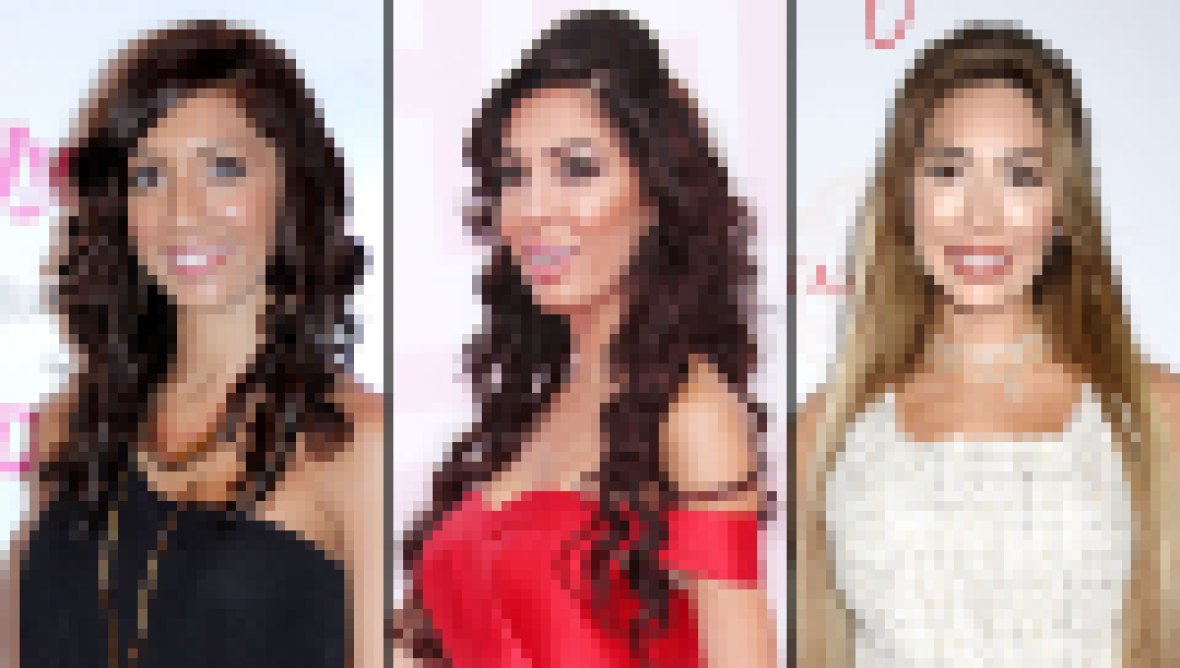 In August, the Ex on the Beach alum clapped back at haters who took issue with Sophia’s long nails. “Allowing Sophia to be creative in her art and discovery of beauty is nothing to be ashamed of,” Farrah told In Touch at the time. Beyond that, the Nebraska native wants her grade-schooler to be educated about best hygiene practices after her own “near-death experience” at a nail salon.

“I realized Sophia should learn about nail health and safety to prevent what I had,” the Love Through Limelight author explained. “I’m happy Sophia will be prepared and educated about nail wellness.” Ultimately, Farrah believes “shaming” children in any way will only create more issues.

“Physiologists clearly show that is bad for kids,” she added. “More parents should guide and educate their children to be prepared for the future.” For her part, Farrah makes it a point to use her “celebrity, power, drive, work ethic and profession” to “help and lift others up.”

Hmm .. it sounds like those “Queen” T-shirts were the perfect choice for these two. To see photos of Farrah and Abraham wearing matching outfits, scroll through the gallery below!

Sophia and Farrah always make sure to wear a mask when stepping out.

We love a mother-daughter duo who holds hands. So wholesome!

This is definitely our favorite twinning moment from Farrah and Sophia so far. We can’t wait to see more in the cold-weather months to come.