Honky Tonk heaven! Gigi Hadid and Kacey Musgraves had the cutest BFF date night in Nashville following the 2019 Country Music Association Awards on November 13. Both ladies documented their fun evening listening (and playing) music, bar hopping and even indulging in some local delicacies. The model is a well-known stan of the “Slow Burn” artist and the two have become fast friends over the past year. They walked the red carpet together at the CMAs and kept the fun going all night long. 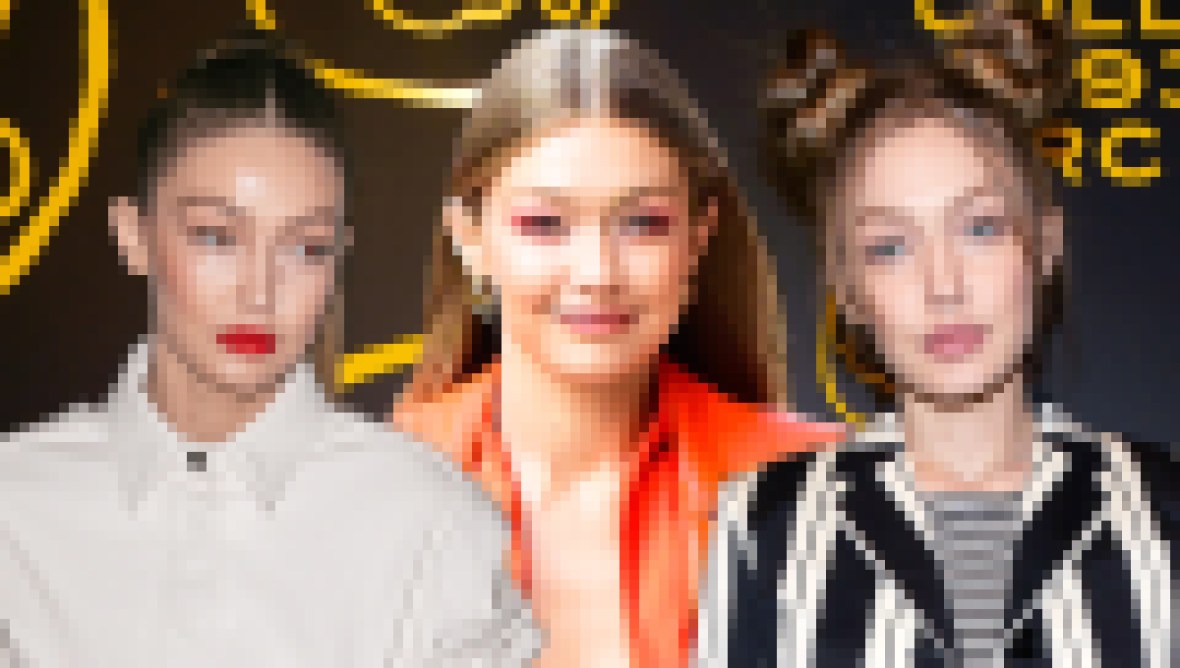 “Nashville and you @spaceykacey,” the 24-year-old catwalk queen gushed on Instagram on November 14. “Learned to two-step. V [sic] proud. Ate fried pickles. Attempted the guitar. Spent the rest of the night on the bongos. Was a good one.”

“COUNTRY CAME BACK TO TOWN,” Kacey, 31, responded to her pal in the comments. It looks like the ladies hit up all the Nashville hotspots as they posed in front of Jack’s Bar-B-Que and Robert’s Western World.

The “Space Cowboy” artist had a big night during the 53rd annual CMA Awards. She won for every category she was nominated for: Song and Music Video of the Year for “Rainbow” and Female Vocalist of the Year. In addition, she performed “Rainbow Connection” with the iconic Willie Nelson during the show. 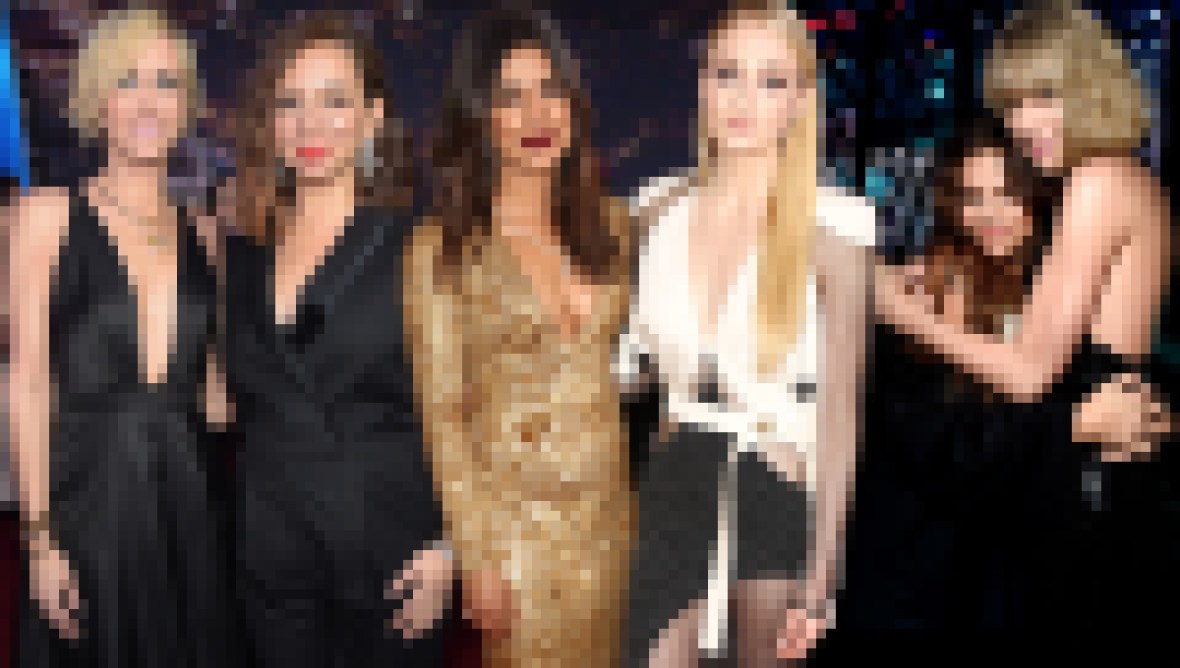 Here Are Some of the Best Celebrity Female Friendships

Both ladies stunned on the red carpet, as well. Kacey stood out in a yellow and sequined Valentino gown while Gigi looked statuesque in a sheer Helmut Lang dress. However, they changed into something a bit more comfortable to stomp around Nashville. The blonde bombshell embraced her country surroundings in an all-denim ensemble with knee-high cowboy boots. The Grammy winner kept her yellow vibe rolling in an ultra-chic suit. She obviously celebrated hard with the Victoria’s Secret babe after such a successful night.

“Can you die from a hangover? Asking for a friend who is actually me,” she tweeted the next morning. Although she was on the struggle bus, the songstress shared many photos from the event, including plenty with Gigi. “Golden gals … love you sis,” she captioned a series of snapshots of the two all dressed up for the big night.

“I’d very much like to be part of this girl gang,” one fan responded to their adorable friendship. “What a stunning couple!” someone else echoed. “Wow, I could only dream for a friendship like that,” another tweet read. “You’re so beautiful. You make my eyes instantly water in the BEST way possible!” a separate user gushed.

We stan these two!